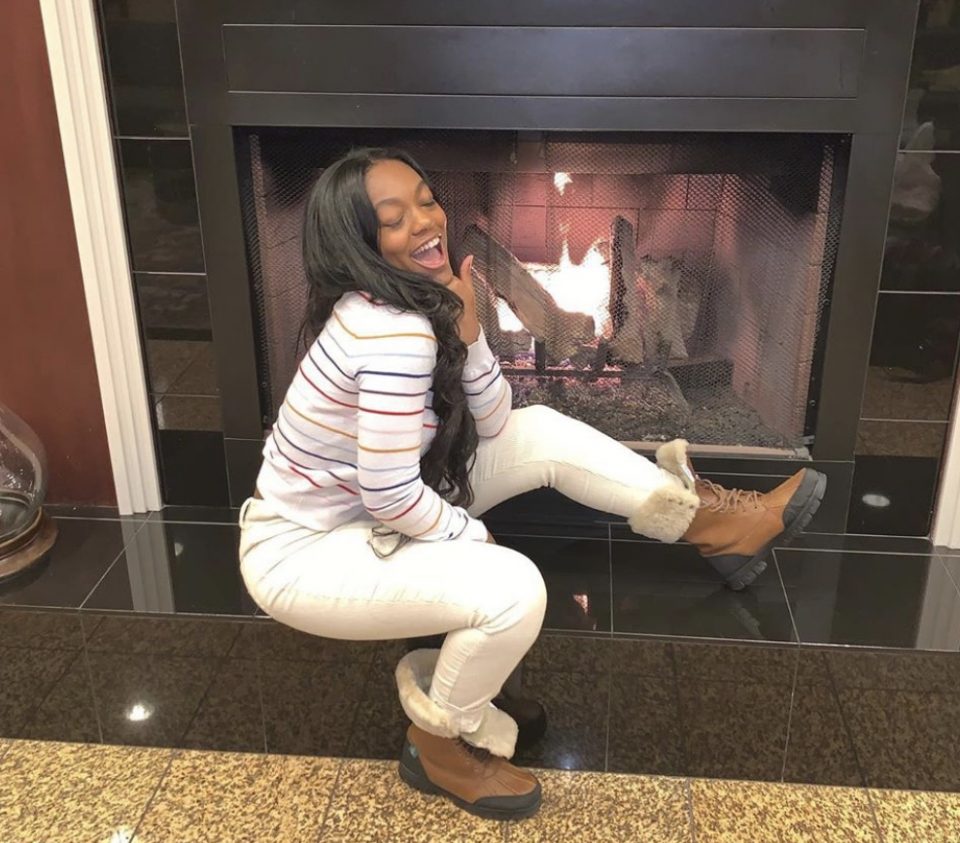 Clary dropped a bombshell shortly after she moved out of Kelly’s luxury apartment inside of Trump Tower in Chicago. She told the media that Kelly and current girlfriend Joycelyn Savage had sexual relations with her while she was still underage. And she said she lied to the public and investigators at the behest of the controlling Kelly.

Because Savage viewed Clary’s recent pronouncements as acts of betrayal, they both layed paws on each other when Clary returned to gather the rest of her things.

Clary moved back in with her parents that she hadn’t seen in years in order to pursue her musical aspirations with Kelly and then got allegedly lured into his web.

Clary is in the process of making music, something that was derailed when she moved in with Kelly. She posted a short clip of what she’s been working on in the studio onto Instagram Live. It was captured by the likes of The Shade Room.

Take a quick listen below:

#PressPlay: #RKelly’s former alleged girlfriend #AzrielClary gives us a taste of what she’s been working on in the studio and the song has some interesting lyrics 👀