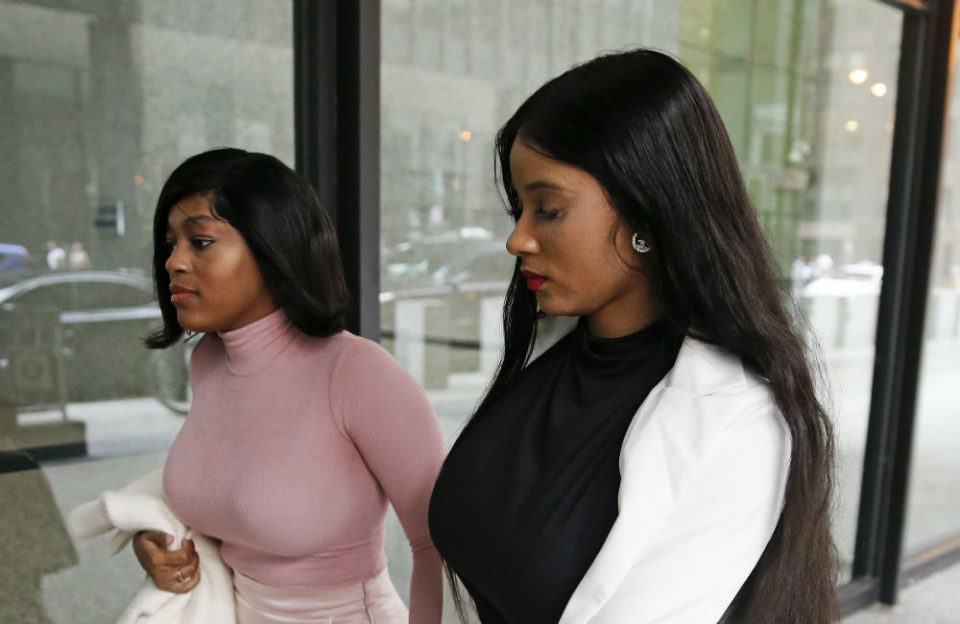 Azriel Clary, 22, had been living with the disgraced singer — who is currently being held without bail on various sex crime charges — since she was 17. Following an alleged physical fight with his other girlfriend, Joycelyn Savage, last month, she made the decision to leave and has reportedly agreed to speak to investigators about him.

Clary is going to help other women who have been in a similar situation, whether with Kelly or someone else, while prosecutors are monitoring threats that have been made against her and her family since she made her decision to return home.

The “I Believe I Can Fly” singer’s lawyer, Steven Greenberg, insisted he wasn’t surprised that Azriel has decided to speak to investigators.

He said: “It’s not news to me. I’ve suspected it all along, but you can’t get in the way of love… Rob’s love for her.”

Her mother, Alice Clary, spoke of her joy last month when she revealed her daughter had “came to her senses” and returned home.

“Because I chose not to keep her secluded in her life, she’s here now and we’re able to say the victory is won because she finally came to her senses and she’s back home with her family.

Kelly has denied abusing or mistreating Clary, but her mother insists she is a victim and has been “stagnated for years” by the singer and still has the “mental capacity” of a teenager.