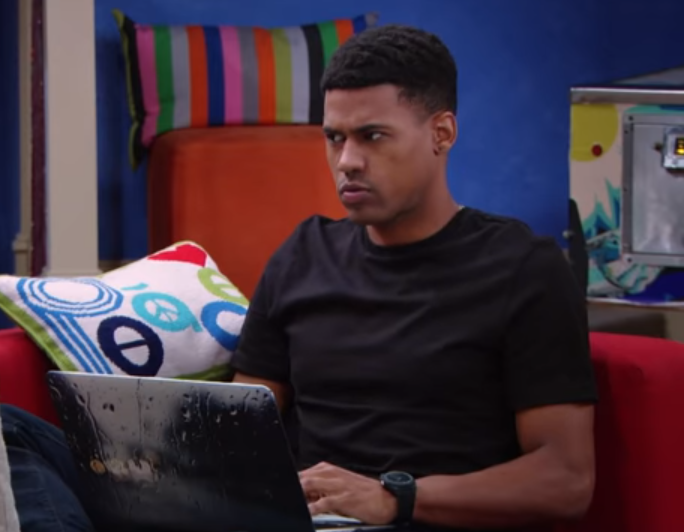 “K.C. Undercover” star Chris Tavarez has been sentenced for beating up his girlfriend and sending her to the hospital with bruises and a reported concussion.

The Disney actor was reportedly sentenced by the judge to almost a year in prison. After he pleaded no contest to the charges of domestic violence, he was given 300 days in jail, according to The Blast who quoted the Los Angeles District Attorney’s Office.

The Atlanta-born Tavarez, 27, also has to adhere to these mandates and stipulations handed down by the judge:

Tavarez was charged with the more serious felony domestic violence after he brutally attacked this then-girlfriend during a spontaneous argument in his home.

The unidentified 21-year-old woman said Tavarez “started picking a fight with me which started out of the blue. He started yelling in my face things like ‘shut the f— up’ and ‘b—-.’ I got up to go to the bed and (he) grabbed me with both arms and pushed me against a wall. He then put both hands around my neck. I immediately started crying. I was able to get away and go to the bedroom.”

According to the police report and court documents obtained by The Blast, she tired of the argument and wanted to flee the home, he allegedly grabbed her, kept her on the bed and slapped her on both sides of her face “at least ten times.”

At one point, she claims in documents, Tavarez “headbutted me to the back of my head. He also pulled my hair to the point where my head was restricted.”

For those not familiar with Tavarez’s onscreen work, here is a clip from the hit show “K.C. Undercover” opposite Zandaya.