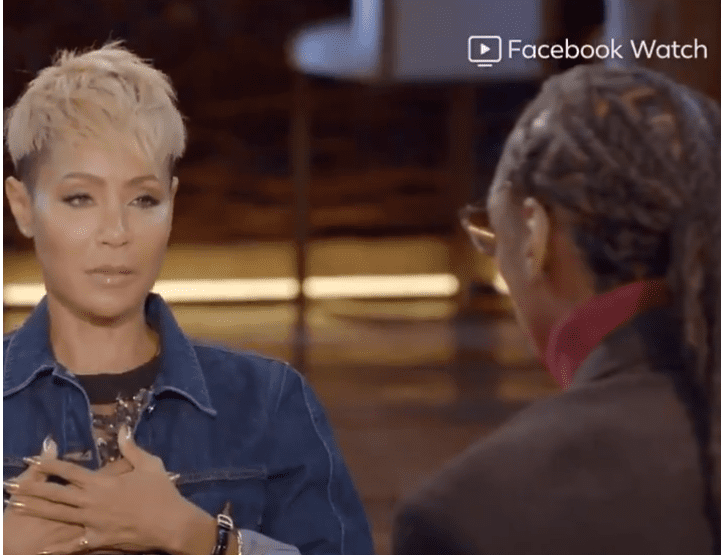 In a special episode of “Red Table Talk” that airs on Wednesday, Feb. 26, rap legend Snoop Dogg explains why he went nuclear on “CBS This Morning” anchor Gayle King by stating he was trying to protect a grieving Vanessa Bryant.

Bryant had just lost her husband, NBA legend Kobe Bryant, 41, and their daughter Gianna, 13,  when their helicopter crashed in the mountains north of Los Angeles on Jan. 26. Seven other passengers also perished in the accident.

Snoop and many other urbanites believed that King’s line of questioning about Bryant’s alleged sexual assault past came too soon after he perished.

“That’s what the whole intent was to protect that woman and them babies over there because she’s still grieving and let’s give them that respect,” Snoop said.

But many fans, particularly Black women, left Snoop’s corner when he called King the b-word and threatened her that she’d better back off or else. Snoop was excoriated nationwide for those brusque comments. After the intense blowback, coupled with a conversation with his mother, a contrite Snoop apologized to King.

“Two wrongs don’t make no right. When you’re wrong, you gotta fix it,” Snoop told his 40 million IG followers. “Gayle King, I publicly tore you down by coming at you in a derogatory manner based off of emotions, being angry at questions that you asked. I would like to apologize to you publicly for the language that I used and calling you out of your name and just being disrespectful. I didn’t mean for it to be like that. I was just expressing myself for a friend that wasn’t here to defend himself.”

Flip the page to check out a preview of the latest episode of the Facebook Watch show “Red Table Talk,” which will air on Wednesday at 12 p.m. ET.