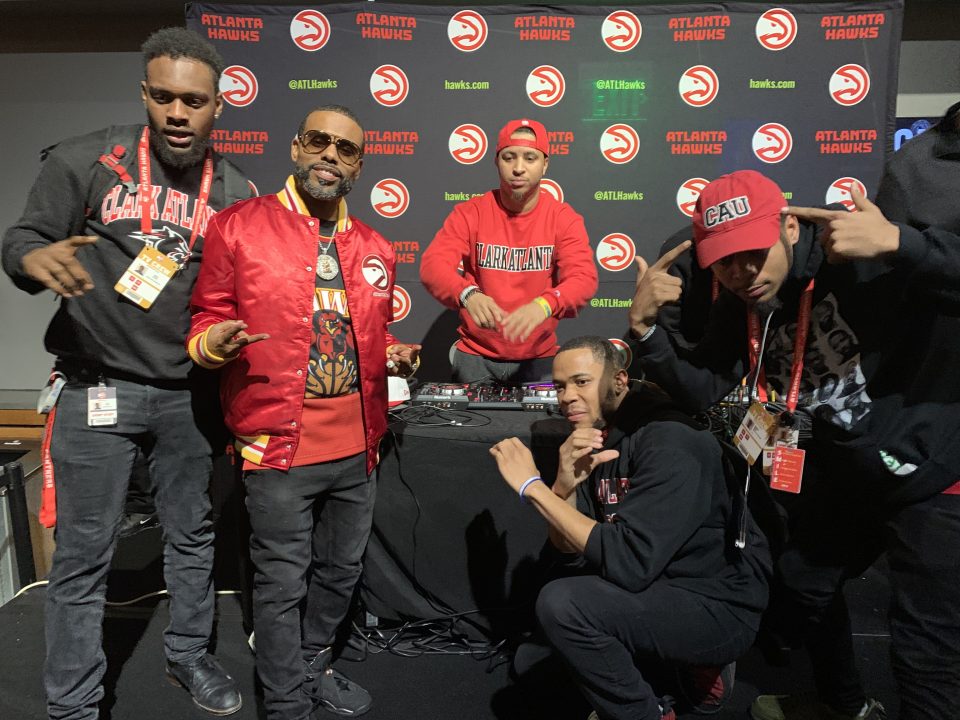 Presented by Chase on Feb. 29, at the State Farm Arena, the night was dedicated to celebrating the educational excellence and unique culture of the more than 100 HBCUs, originally founded as institutions of higher learning for African-Americans, and the Black Greek Letter organizations of the National Pan-Hellenic Council collectively referred to as The Divine Nine.

The day began with an afternoon panel for local high school students featuring HBCU alumni from the Hawks and Chase organizations discussing their time as students.

Festivities for the night included a pregame parade and Divine Nine “stroll” on the arena concourse, Divine Nine step-team performances, and a halftime show by the Morehouse Maroon Tiger Marching Band along with the Spelman’s Mahogany-N-Motion dance team.

Comedian, rapper and actor Lil Duval made a special in-game appearance and served as host of the night’s postgame party.