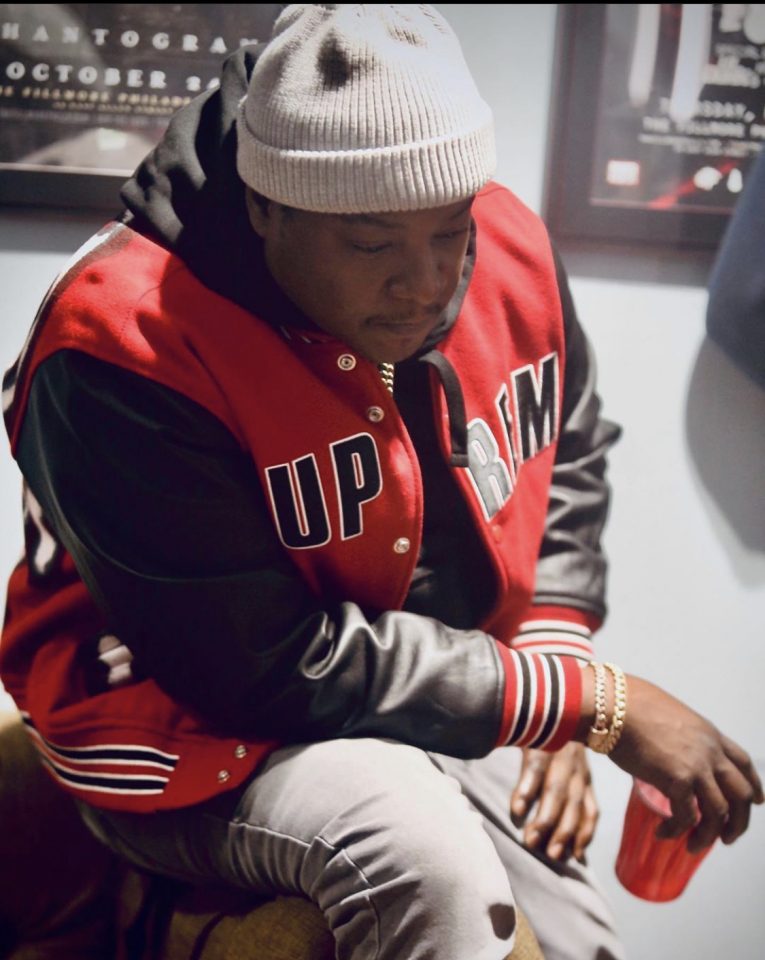 The inspiration behind Jadakiss’s fifth solo album Ignatius is an emotional one. He created this project to honor his close friend and colleague Ignatius “Icepick Jay” Jackson who passed away in 2017 from colon cancer. Jackson was instrumental in Jada’s career as well as those of Eve and Swizz Beatz. Jada recorded this album as a personal farewell to his close friend, his brother.

Ignatius is not the grimy sound many may be looking for. This project is more polished and feels more like something you can ride to rather than ride out to. “Me” is the closest one will get to hearing early 2000 Jada and even then he laments about his friend. “I’m in a group meeting, they took Pick from us, now it’s just Louch, P and ME.” That particular song is nostalgic because he raps around the sample and uses it as the base of his delivery.

In an interview with The Breakfast Club, Jada points to why Ignatius sounds the way it does. “I tried to do a lot of the features that [Icepick Jay] would always be in my ear [about].” The 13-track venture features Pusha T, John Legend, Rick Ross, Dej Loaf and Ty Dolla $ign.

Stand out tracks on Ignatious are “Me”, “Need Your Best” featuring Ty Dolla $ign, “Kisses to the Sky” featuring Rick Ross and Emanny, “Huntin Season” featuring Pusha T, and “Keep it 100.”

In 2020 it’s great to hear and be inspired by sharp Jada. Ignatius is a solid project. The live instrumentation that was done in post-production makes for something more mature and musical.

What do you think of Ignatius? Does Jadakiss still have it? What’s your favorite song? How would you rate this project? Share in the comments below.

Listen to Ignatius after the jump.