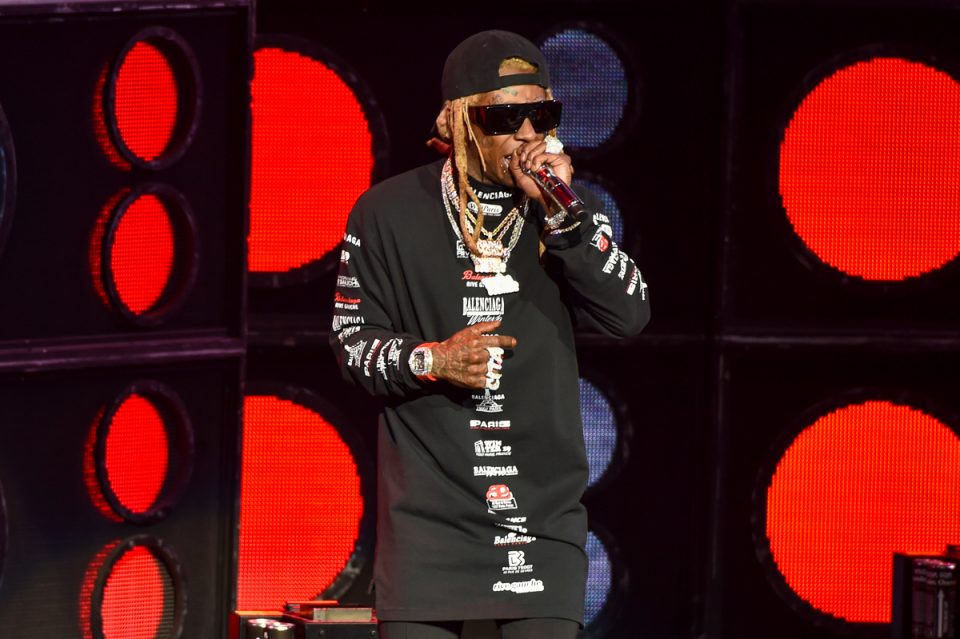 Lil Wayne is a rap legend and an icon in many a music mind. He is a valuable member of hip-hop culture. With 25 years in the music industry, he has amassed one of the most accomplished runs ever. With that being said, however, the legend of Lil Wayne seems extremely uninspired on his new release, Funeral.

Wayne is usually prolific at what he does. It comes easy to him — almost too easy. The first half of the project sounds like he just walked into the booth and basically said anything that came to mind with the help of autotune and the sound of his flicking lighter.

The hour-long project doesn’t catch its stride until the second half. With “Sights and Silencers,” featuring The-Dream, the project finally starts to take shape. This specific pairing of The-Dream and Lil Wayne is interesting considering that both have children mothered by R&B singer Nivea. Whatever beef they had seems to have subsided.

The Wayne we all know and love shows up on “Ball Hard” featuring Lil Twist. The chorus is effortless and catchy, and the production brings a much-needed bounce to the release.

“Bastard (Satans Kid)” feels like Wayne coming to terms with the issues he has with his father. He raps, “Daddy used to look at me like, ‘Who the f—- this baby is?’ Uncle used to say, ‘Your daddy just too young to raise a kid.’ Daddy used to treat my momma like they never made a kid.”

Wayne is at his best when he is willing to dig deep and be vulnerable while launching metaphoric missiles. Funeral is a far cry from mixtape Wayne; however, his most lackluster efforts still eclipse those of many of his contemporaries.

Take a listen below. What did you think of Funeral? What’s your favorite track? Share in the comments.