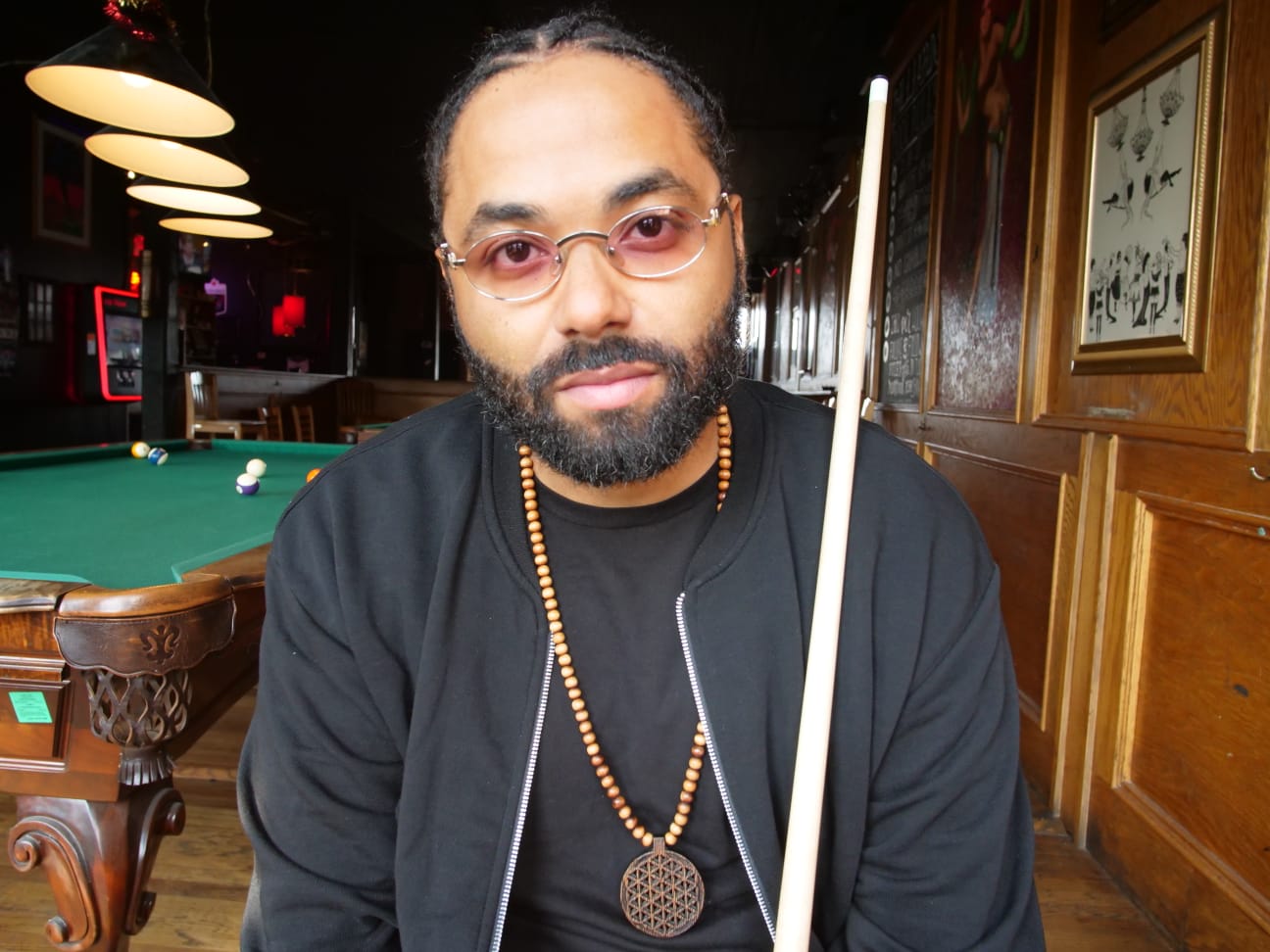 He once had breakfast with an 87-year-old Don King and earned enough trust to learn the infamous boxing promoter’s secret to the fountain of youth. In another career-defining moment, he sat across the desk from J Prince and dared tell him, “No,” then subsequently formed an unbreakable bond with one of hip-hop’s most notorious bosses. Finally, there was the time he met a perfect stranger in a downtown Atlanta bar and after a couple games of pool, took the willing foreigner out on the town to experience “The A” with his crew.

Formerly known to the city of Atlanta as Herm Harris, H2 Sports & Entertainment CEO Heru Akil Yafeu has never felt the need to make a second impression. Charismatic, focused and notoriously fearless, he has an uncanny ability to create opportunity, or simply recognize it when most don’t.

“I think that the ability to move organically and identify situations and opportunities, then build things around that — I think that’s one skill set that I’ve probably excelled at the most,” he says.

For years, to many tastemakers from the music, sports and entertainment industries, he was the acknowledged face of the iconic gentlemen’s club, Magic City. Ultimately, his foray into professional boxing led to a brotherhood with former heavyweight champion Roy Jones Jr. and to this day, Allen Iverson considers him a little brother.

“Allen Iverson was like … a big brother,” he says. “I was [a teenager] when he was in the league, running around with him. Having all these relationships [at a] young [age], I always understood [I needed] to build my Rolodex. As I got older, I realized … I can connect [the] dots. I had all kind of plugs in different types of industries … all over the place.”