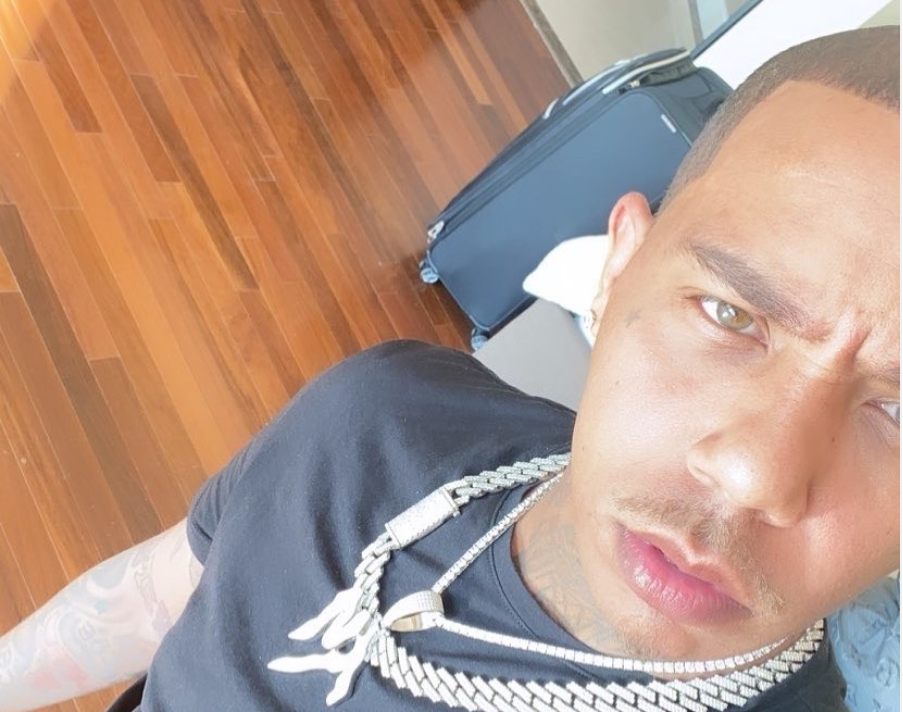 Fans are looking at Yung Berg crazy after his alleged girlfriend landed in the hospital with a broken nose and lacerations over one of her eyes after the rapper pistol-whipped her.

As the Los Angeles Police Department investigates, Berg, aka Christian Ward, explains that he was actually defending himself as his female friend allegedly tried to set him up for a home invasion.

In court documents obtained by The Blast, three assailants allegedly tried to break into Berg’s home at about the same time that he says she provoked a fight.

“On Saturday morning, March 14, 2020, Christian “Hitmaka” Ward was the victim of a planned and coordinated home invasion robbery and assault,” according to the statement provided by Berg’s lawyer, Shepard Kopp. “Even though it was late and approximately 50 degrees outside, Ms. Talia Tilley strangely suggested that they get in the hot tub. Mr. Ward declined her request. After some physical intimacy, Ms. Tilley made a calculated, unprovoked attack on Mr. Ward, slapping and punching him repeatedly.”

Berg says him defending himself resulted in the injuries to Tilley’s face.

Hitmaka says, “In the middle of the assault by Ms. Tilley, the security alarm for the back door of Mr. Ward’s house went off. The ADT security company has records of the alarm, and the home security company Ring captured video footage of two armed assailants jumping the fence into Mr. Ward’s backyard, while a third man acted as a lookout. The robbers were unable to get into the house because the back door was secured by a heavy chain with a lock. Right after this alarm sounded, Mr. Ward saw one of the robbers running back from the back door towards the fence. He then heard the robbers trying unsuccessfully to kick open his front door.”

The attorney added: “Following these startling events, Mr. Ward was able to view Ms. Tilley’s phone, and saw that she had been in communication with and was sharing her location with an unknown person. This person was calling and texting her before, during, and after this attempted home invasion robbery.”