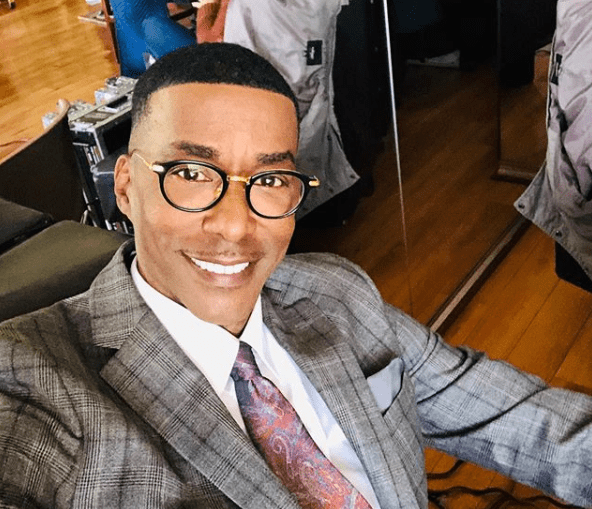 Even though he is an accomplished actor, most movie buffs know Miguel A Nunez, Jr. for the role in which he stole the identity of a woman and created the basketball phenomenon known as “Juwanna Man.”

Nunez is making headlines today for theft again, as he was allegedly arrested for stealing groceries from a Los Angeles based Ralph’s supermarket, according to TMZ.

In one version of the incident, Nunez claims that while standing in line, six feet apart from other customers, as has become the trend in this new social distancing era, he grew tired of waiting. At that point, he says he walked out of the store with his grocery cart and the intention to come back to pay another day.

In another version, Nunez was unable to pay for the groceries because his card was declined. This account of the story found him leaving with the groceries while neglecting to produce another form of payment.

In either scenario, when he returned to the store with $200 in hand to pay for the groceries, the store manager refused to let him in and the authorities were called. Nunez was then cited for shoplifting and told by said manager that he is not special.

Nunez was not booked and the incident was officially determined a “citizen’s arrest,” as authorities in LA are scaling back on minor offenses at the moment.

It has yet to be determined how or if the grocery bill was handled.