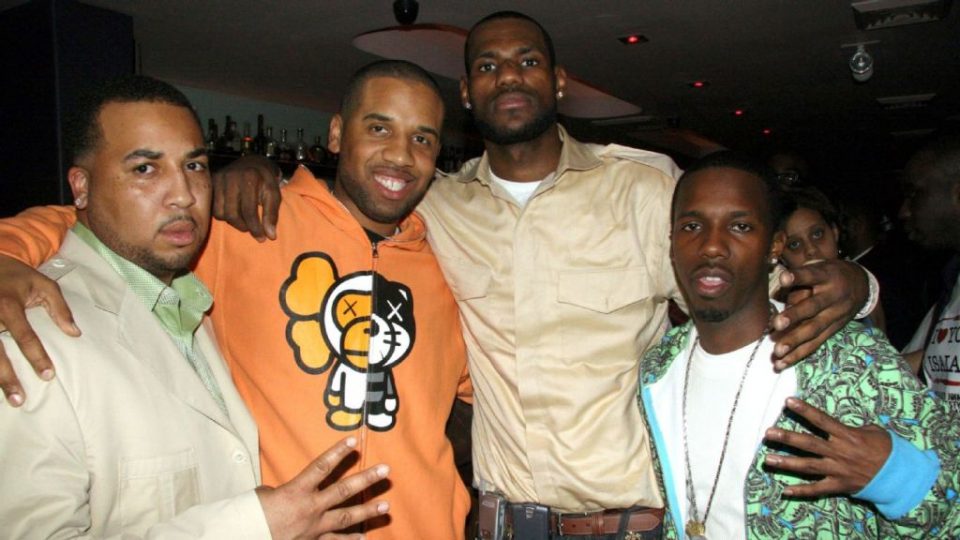 Arguably the most hated and divisive man in the National Basketball Association is not LeBron James. It is superagent Rich Paul.

James and other Klutch Sports clients are scheduled to receive 90 percent of their NBA salaries on Wednesday, April 1, 2020, despite the suspension of the rest of the NBA. But the rest of the NBA players may have trouble getting paid past April, according to The New York Times.

Roughly 90 percent of NBA players will have received less than half of their 2019-20 salaries by the time April 1 checks go out because they are on 12-month payment plans, league sources estimate

The NYT’s Marc Stein reports that all NBA players will receive payments on April 1. But since all players are paid on a 12-month payment plan — meaning once a month for 12 months — most are in danger of not getting paid for the rest of the year because of the season suspension due to the COVID-19 pandemic.

Conversely, James and the other eight clients of Paul’s Klutch Sports negotiated an “all-you-can-get deal that will see them paid 90 percent of their yearly salary by April 1.

Nine who secured these all-you-can-get deals, which pay out 90-plus percent of their 2019-20 salaries by April 1, are represented by Klutch Sports on contracts structured and negotiated by agent Rich Paul and attorney Mark Termini

Among the other nine players represented by Klutch Sports are superstars Kevin Durant and Kyrie Irving of the Brooklyn Nets, along with Blake Griffin of the Detroit Pistons, the Times reports.

This comes as the NBA and the NBA Players Association are discussing withholding at least 25 percent of the players’ salaries in an escrow should the rest of the 2019-20 NBA season be canceled, ESPN reports.

Because Paul and his Klutch Sports agency got his clients the vast majority of their money for the entire season despite the suspension, he is being hailed a hero on social media:

Rich Paul got 90% of his clients salary already paid while most of the NBA only got half their salary’s so far. They may not even get paid their full salaries cause of this shut down, but his clients have secured their bags and are chillin waiting this out. Should’ve hired RP.

John Wall gets 90 percent of his contract this year REGARDLESS of what happens. Rich Paul is my hero.
-Pavy

Rich Paul is on a whole absolute nother level man the way this man's mind works and the way he fights for the rights of his players is spectacular. Easy to tell why @KingJames is so close and supportive of him the man can move mountains just like Bron!! #maximumrespect

Fast forward 5 years: Lebron and Rich Paul own the Knicks and they select Bronny number 1 overall. Life is good