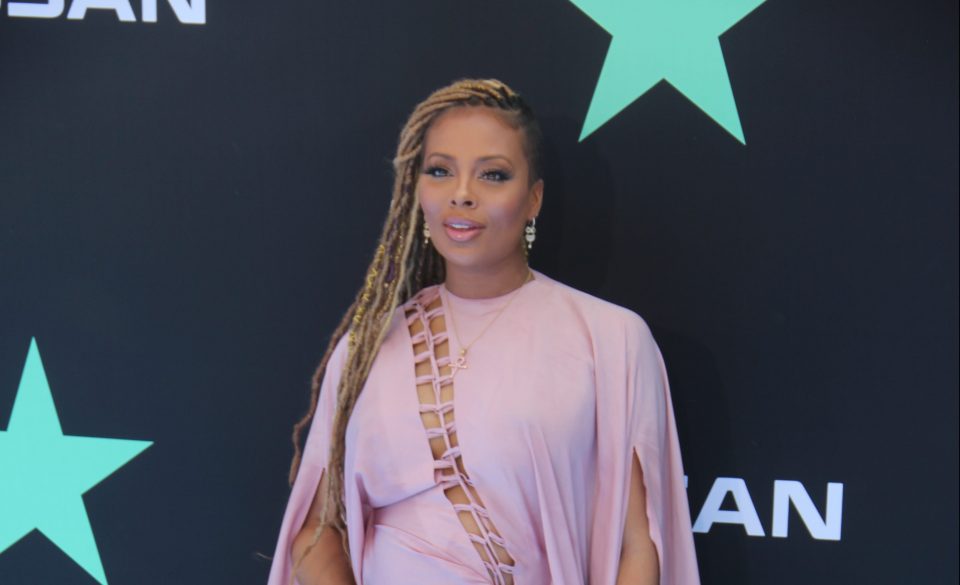 NeNe Leakes says fellow “Real Housewives of Atlanta” cast member Eva Marcille is the weak link of the hit show who’s weighing down the rest of the cast and needs to be replaced.

“We have a great cast right now except for one person, I think,” Leakes said cryptically. “I think only one person on this cast doesn’t seem to have carried any weight this season. And I think that’s very obvious who that person is, and I don’t think they actually sit in the cast that well.”

When “E!” prompted Leakes to reveal the identity of this alleged weak link, Leakes finally said it was Marcille, 35, who “doesn’t bring much” to the cast.

“I don’t feel like Eva brings that much to the cast. I’m just being honest. It’s really like, when you look at a show like, everybody — like the whole cast — is away, and you don’t miss the person at all, it’s sort of like, we didn’t even know you were here, you know? And all season, doing a lot of scenes from FaceTime, that’s been the last couple of seasons,” Leakes said.

There are a number of suitable candidates, in Leakes’ opinion. She would like Bravo to finally upgrade longtime part-timer Margo Hampton to full-time status.