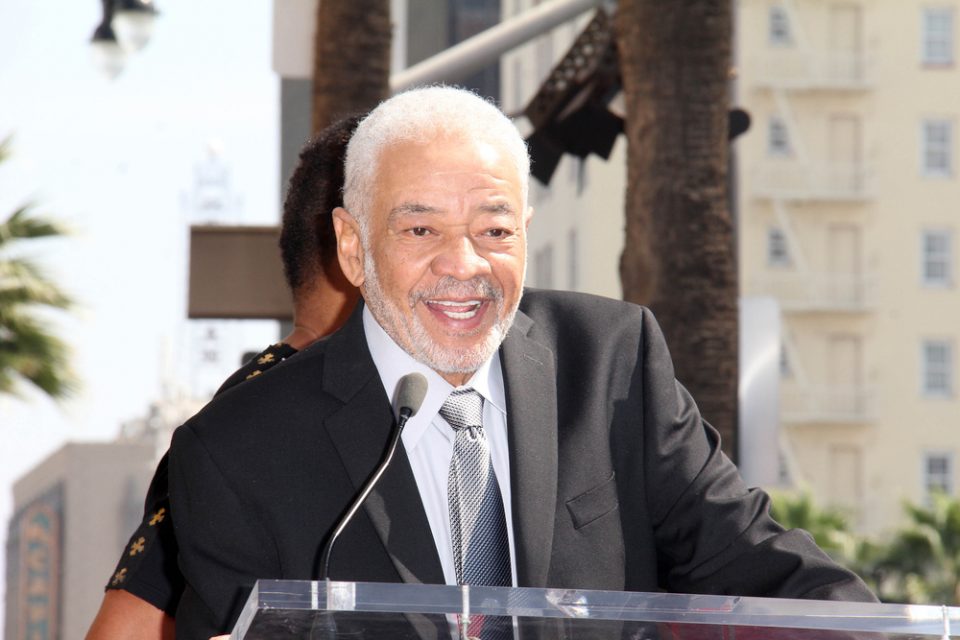 Bill Withers, the soul singer who gained prominence in the 1970s by releasing a multitude of hits that became classic songs of that era, has died. He was 81.

Born in 1938 in West Virginia, Withers moved to Los Angeles in 1967 and began recording his demo while holding down a 9-to-5 job. Withers would receive his big break after releasing the hit “Ain’t No Sunshine” and signing with Clarence Avant’s Sussex Records.

He would also release notable hits, including “Lean On Me,” and “Lovely Day.” Withers performed “Lean On Me” at the presidential inaugurations for Bill Clinton and Barack Obama.

Withers reportedly passed away on Monday, March 30, 2020, due to heart complications. His estate released a statement on Friday, April 3.

“We are devastated by the loss of our beloved, devoted husband and father,” the statement read. “A solitary man with a heart driven to connect to the world at large, with his poetry and music, he spoke honestly to people and connected them to each other. As private a life as he lived close to intimate family and friends, his music forever belongs to the world. In this difficult time, we pray his music offers comfort and entertainment as fans hold tight to loved ones.”