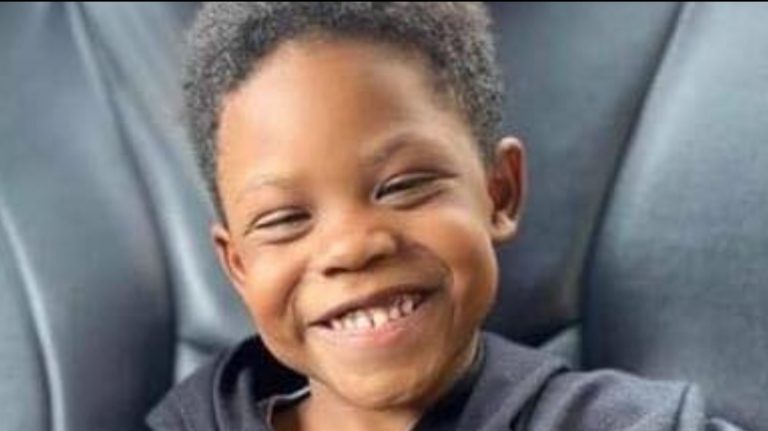 A Houston child was shot by a stray bullet while recording videos with his father during the quarantine.

One week ago, Jordan Allen Jr., 5, was on the balcony of his home with his father, Jordan Allen Sr.,  recording a dance together on the social media app TikTok, according to KTRK.

While the father and son were recording the video, the father went into the home to get  juice for his son. While inside the home, Allen Sr. heard five to six gunshots. When Allen Sr. rushed back to the balcony, he noticed that Allen Jr. had fallen to the ground and was holding his head.

Allen Sr., grabbed his son and flagged down an ambulance which rushed Allen Jr., to the emergency room.

Allen Jr. remained at Texas Children’s Hospital until he died from the gunshot wounds on April 6.

Authorities identified the three as Shapree Monique Stoneham, 29; Khalisah Smith, 18; and Alexis Moshae Gore, 22. They had not been named as suspects at press time.