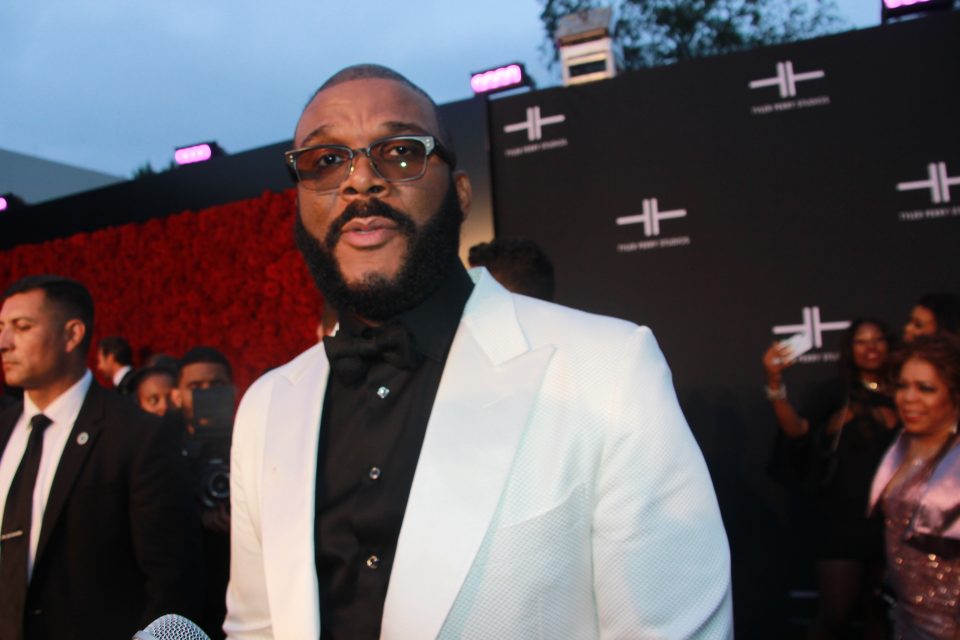 Tyler Perry continues to lend a helping hand during the global pandemic. On April 8, Perry reportedly paid the grocery bills for all shoppers during senior citizens’ hour at 44 metro Atlanta Kroger supermarkets. He also paid the grocery bill for 29 stores in New Orleans.

Each day from 7 a.m. — 8 a.m., Kroger has set aside a time period for senior citizens and higher-risk shoppers to purchase groceries. But on April 8, the customers discovered that their bills would be paid for, according to Atlanta Journal-Constitution.

“We would like to join our customers in thanking Mr. Perry for his kindness and generosity during this unprecedented pandemic,” Kroger released in a statement. “It was truly a pleasure to see our customers fill with joy and gratitude as the news spread throughout 44 stores across metro Atlanta.”

This past weekend, Perry also surprised 42 out-of-work servers at Houston’s in Atlanta and gave them $500 each for a grand total of $21,000.