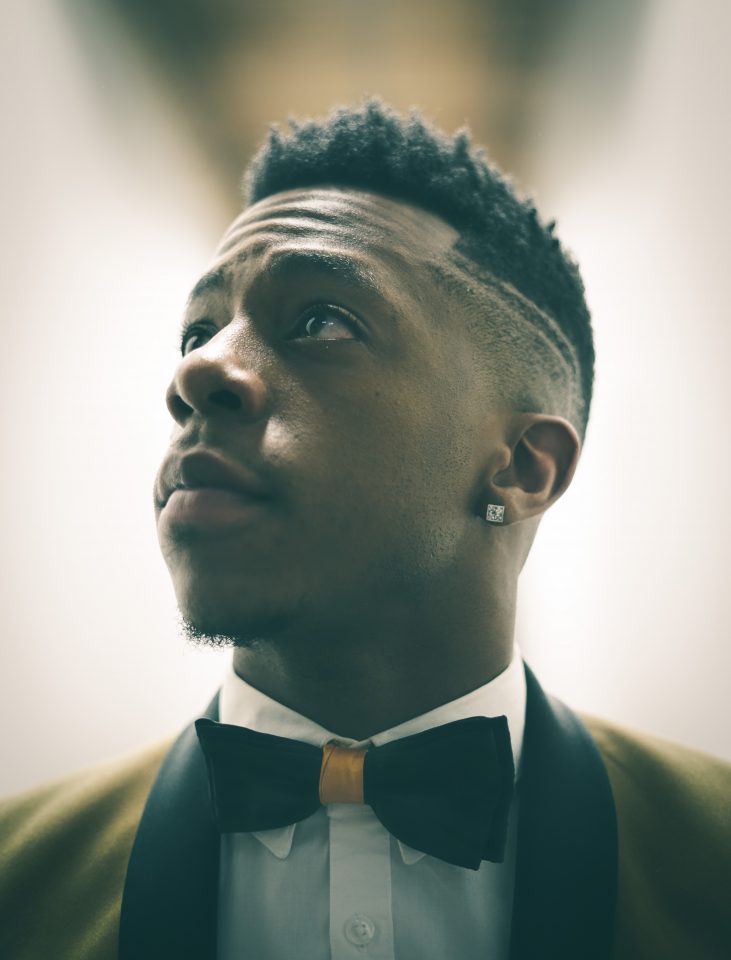 Ryan Alexander is an artist, producer and songwriter. The skillful Chicago musician has been playing piano and drums for more than 16 years and producing music for 11 years, bringing a mixture of hip-hop, R&B and soul to his performances through a genre he calls new wave soul.

Rolling out spoke with Alexander about his partnership with the Illinois Lottery and Mariano’s and his upcoming concert on Friday, April 24, 2020, during “Virtual Live! At Mariano’s,” a music series spotlighting talented local artists.

What do you enjoy about playing in the public?

I love it. It’s one thing to be at home practicing in your room by yourself, doing your own thing, trying out different things, but to see people react to the music and move and come up to you after a show and be like, “Hey, you sang that one song,” and they remember the name of it and the lyrics. … I live for that. I love that.

What are you looking forward to with the partnership between the Illinois Lottery and Mariano’s?

It’s pretty awesome because you really never know who you’re going to meet. You’re there, and there are a plethora of people like coming in and out of the store at all hours. We did Mariano’s a couple of weeks ago in Bronzeville, Chicago. It’s a beautiful store. They have really built it up nicely. The music area that they have has chairs and a wine bar. It was such a great opportunity to see a father and his daughter come in and hear us playing some cover that they recognize, and then they skipped down the aisle. We had a table of two older women who were just kind of having their coffee, sitting there chilling, and one waved me over and said, “Hey, I come here all the time and I hear different people, but you were very special, and I really appreciate what you’re doing with the band.” And I’m like, wow, you really never know how you can impact one person or two people.