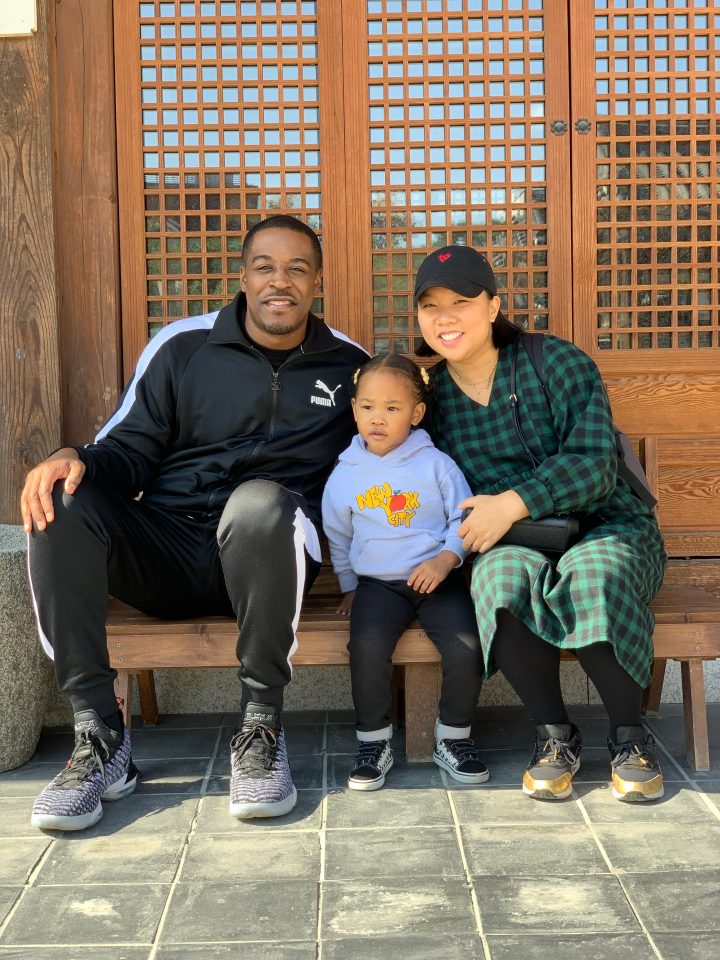 As the global pandemic continues, many families in the most infected cities are faced with anxiety. One Brooklyn couple’s stress became overwhelming while cooped up in an apartment with a toddler and a baby on the way. We spoke with Jane Smith, a marketing executive, and Lawrence Smith, a professional educator, about their decision to leave the hardest-hit city.

What was the environment getting like in New York?

Jane: Claustrophobic, especially with the toddler. Nora is 3-years-old and running around is a normal thing for her. When she doesn’t have that, it’s a little tiresome, not only for her, but for us.

We live in an apartment building, so it’s a process of getting outside. From getting [to] the elevators all the way downstairs with the mask and the gloves for all of us. Then once we get outside, it’s like, “Don’t touch, don’t be around people, come over here.” It’s a lot of anxiety and stress.

What was the transition for you leaving New York City?

Lawrence: Jane and I just had a tough conversation about what we decided ultimately. Her family is down in Orlando. My family’s in Atlanta and we really thought about [making] that move down there [to Orlando]. This was mid-March, right before they shut down schools on the 16th. So we thought about Orlando, but then there was the process of getting down there. We definitely didn’t want to get on the plane and we don’t have a car in Brooklyn.

By the grace of God, Jane has a cousin that recently bought a house in New Jersey. We’re not too far into Jersey, still close to the city, but definitely, in the suburbs. They have a backyard, and they graciously welcomed us and said, “You guys can come stay with us. “

Jane: Then there’s the doctor situation. We would have had to figure out the insurance and all different doctors for delivering the baby — OBGYN and pediatrician. That was giving me a lot of anxiety and stress as well.