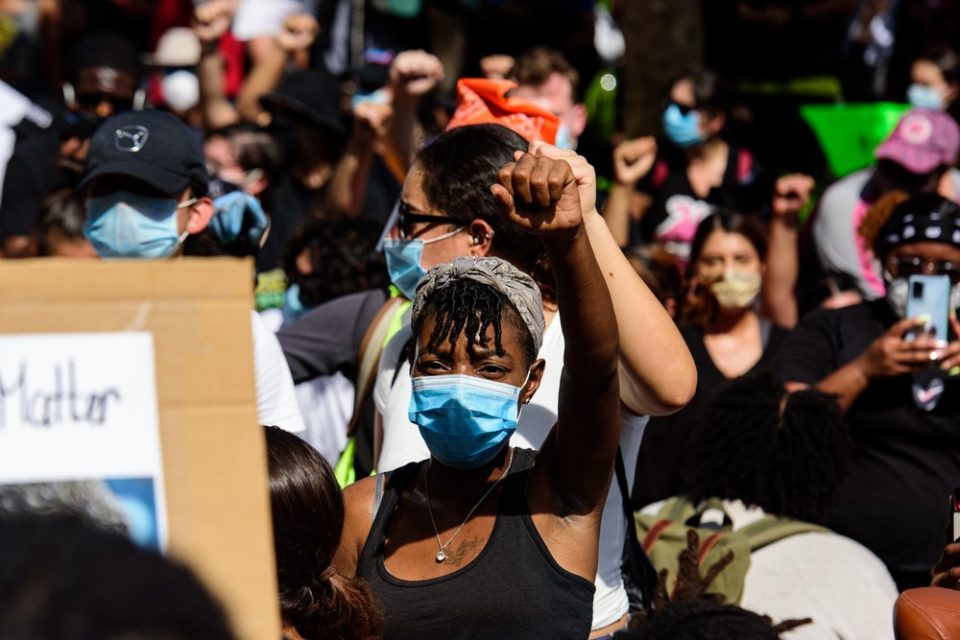 Being a force of change in an atmosphere where anything goes can seem a daunting task and frankly not worth the time and energy. Who wants to feel like their hard work is done in vain? But when that deep-seated spirit speaks to you, what choice do you have? Curl up in a fetal position and wait for it all to end? Honey, that can’t happen!

I’m sure you’ve seen the news about a young Black man being shot and killed by two White men. The recording was disturbing on many levels. A defenseless man being brutally assassinated.  In a post titled “Racism 101,” my son was held at gunpoint while being handcuffed on his knees and questioned for a crime he didn’t commit. History has provided us with the knowledge that Black skin has been tortured, dehumanized and executed for sport.

We now live in an era that history is repeating itself. The stories shared by elders during the Civil Rights Movement and segregation have reared their ugly heads. Well, it’s here and apparently never went away.

Our current government doesn’t care about police brutality. Meanwhile, innocent lives are expendable. Fear now rules and is camouflaged under the American flag as justice. But whose justice? The one that takes it upon himself to administer the punishment? All for the sake of protecting the community.

But in light of our current circumstances, I will forever decide to see the glass as half full. To think any other way will only be adding to the problem, not finding a solution.