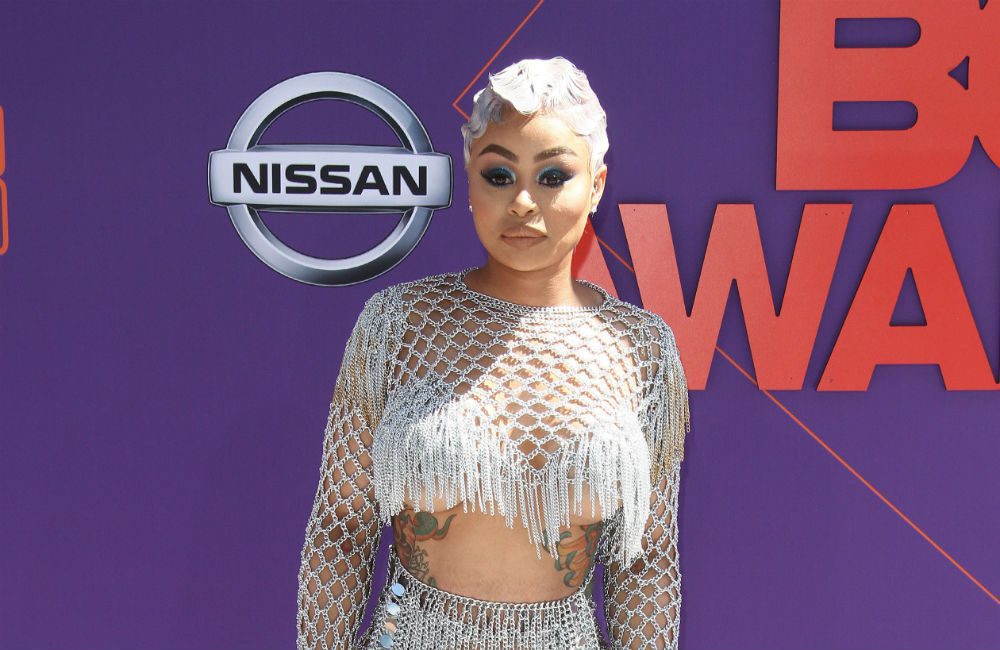 Blac Chyna has accused the Kardashians of racism, alleging that was why there was never a second series of “Rob and Chyna.”

The model has faced a long legal battle with the Kardashian-Jenner family and NBCUniversal over the premature ending of her reality show with her then-fiancé Rob Kardashian. She has now slammed the company and the family, claiming that her race was the reason why they decided not to renew the show.

The Kardashian-Jenner family attorney Marty Singer told TMZ of the claims: “This is a two year old lawsuit in which Chyna has changed her defense more times than we can count. Sadly, unsurprising to anyone, she has stooped to a new low, changing her defense to try to leverage the emotions and pain of the moment, insulting the pain and suffering of real victims of racial injustice and systemic racism. We take these allegations very seriously and once again, there is no Rob & Chyna show if there is no Rob & Chyna.”

Rob and Chyna have also been embroiled in a court case after he accused her of “threatening to kill him,” something which she strenuously denies.

Court documents allege that she “pointed a gun at Rob’s head and threatened to kill him. Chyna came up behind Rob wrapped an iPhone charger tightly around his neck and started to strangle him using her full strength.” It was also alleged that Rob hid himself in the bedroom locking the door, and he then claims Chyna “proceeded to use her fists and a metal rod to repeatedly strike” the door.

Rob’s attorney added in the court documents: “Chyna’s erratic conduct under the influence of alcohol and drugs culminated in her physically assaulting and battering Rob and causing significant property damage.”