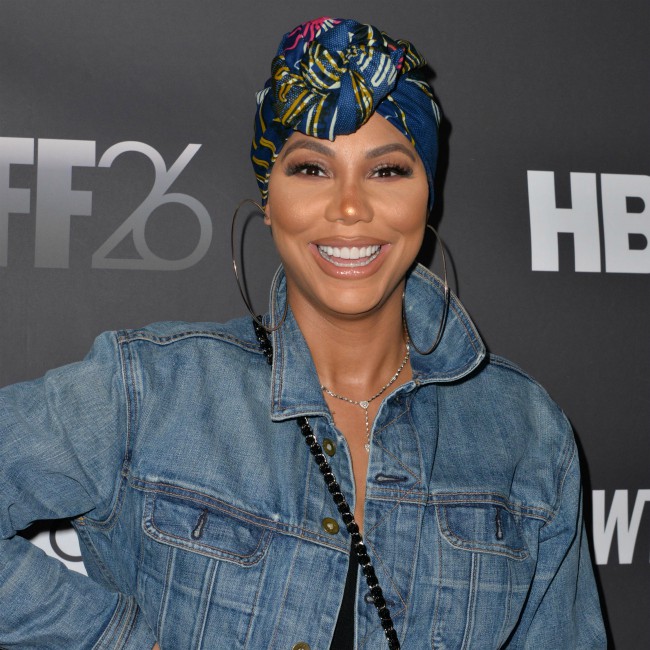 Tamar Braxton is “awake and alert” after she was hospitalized for a suspected overdose last week.

The 43-year-old singer was rushed to hospital on Thursday night, July 16, 2020, after she was found unresponsive by her boyfriend David Adefeso at the Ritz-Carlton Residences at LA Live.

And on Monday, July 20, she was reported as being “alert and responsive,” according to The Blast.

Sources close to the situation told the publication: “Tamar is now awake and alert, talking to doctors about her situation and the days leading up to the hospitalization.”

Braxton was originally rushed to the closest hospital to her location, but after she was stabilized, she reportedly was moved over the weekend to another hospital with specialists in the field of mental health.

A spokesperson for the reality star told The Blast: “Tamar has been transferred to another facility for further evaluation and treatment. Out of respect for Tamar’s privacy and that of her family, no additional information is available at this time.

“The outpouring of support that Tamar has received is a testament to the light that she brings to people.”

The Blast also reports that Braxton will stay in the hospital until doctors can evaluate what type of further treatment she needs or decide to release her to undergo more outpatient type treatment.

The “Braxton Family Values” star was admitted to hospital last week after her boyfriend called 911 and said he believed she had been drinking and taking prescription pills.

A representative for Braxton said at the time: “Tamar has had a very tough and emotional day. More information will be coming in the next few days. Please pray for her.”

While a spokesperson for the Los Angeles Police Department confirmed: “There was a medical emergency call generated related to a possible overdose at 9:45 pm. The person was then transported to a nearby hospital.”