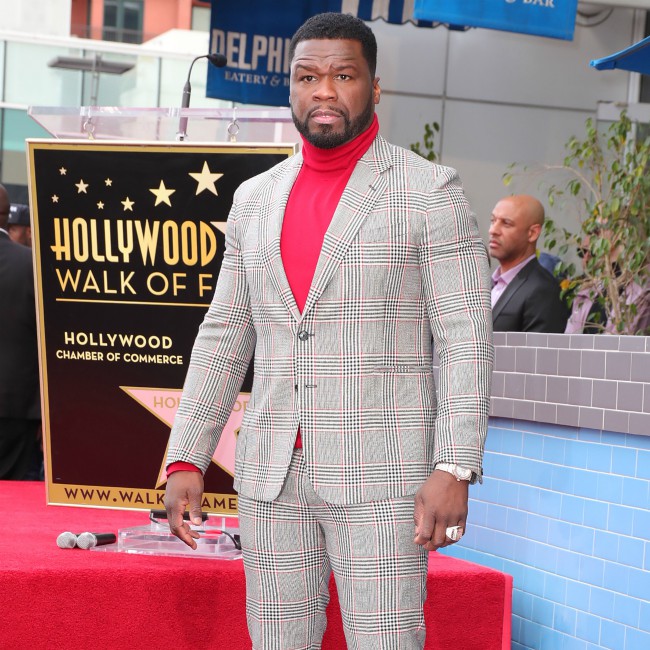 50 Cent has slammed the Emmy Awards after his crime drama missed out on a nomination.

The 45-year-old rapper — whose real name is Curtis Jackson — has hit out at the Academy of Television Arts & Sciences in a foul-mouthed rant after his Starz series “Power” was once again snubbed for the annual shortlist.

Sharing a photo of a bare bottom on Instagram, he wrote: “OK here it is Emmy’s. My Black a– for your consideration to kiss.

“F— your organization I only care about NAACP awards. #bransoncognac #lecheminduroi”

Despite proving a hit for the network since its premiere six years ago — and being popular with viewers and critics alike — “Power” hasn’t translated that into Emmy success.

The show — which starred the likes of Omari Hardwick, Naturi Naughton, Lela Loren, Lala Anthony, Michael Rainey Jr. and Joseph Sikora — came to an end in February after six seasons, and it was never nominated for any prize during its long run.

Alongside a rundown of the program’s ratings, he said: “The EMMY’s can kiss my black a– in slow motion.

While “Power” has ended, Fiddy will again serve as executive producer on the spin-off series, “Power Book II: Ghost.”

The show — which premieres in September on Starz — will pick up the story days after its predecessor’s finale.

The sequel will follow Rainey’s character Tariq as he looks to step out of his father’s shadow and navigate his new life despite pressure to save his family.