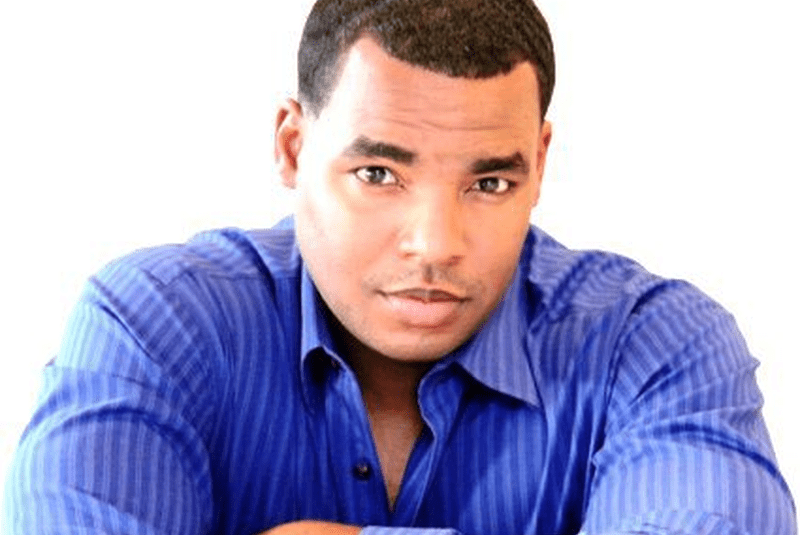 Folks may initially observe Ray Leonard Jr.’s success, his personable nature and easygoing eloquence and falsely assume he’s always had it all. After all, he was reared in wealth and is the eldest child of a man whose name is synonymous with the sport of boxing: Sugar Ray Leonard. The son made his own mark as a two-sport athlete in college, a double-major graduate, the owner of his own sports agency, and a nationally-renowned speaker who resides in Southern California with his wife and four children.

You would think that as the heir apparent to a charismatic boxing legend, Leonard Jr. easily waltzed through life unscathed and unblemished. But that would be faulty thinking.

Leonard will be the first to tell you that his journey through adolescence on the road to self-discovery was fraught with multiple hazards. Moreover, he had to undergo introspection under the specter of interfamilial volatility and immense parental fame that often made the maturation process painstaking and arduous.

But Leonard Jr.’s personal journey of triumph over crushing setbacks is what makes him such a compelling and commanding speaker who is sought after at corporations and military installations across the country and around the world. He knows what it’s like to endure searing pain, evolve and come out on the other side with clarity, purpose and passion. Leonard Jr. wants to share what he has learned.

Because of the childhood trauma of witnessing domestic violence as a kid and being hounded as a student at Georgia Tech when his famous parents divorced, Leonard Jr. opted for the quiet confines of rural Ohio University to discover who he was.

“That was a transformational time for me because no one in my family had gone to college,” says Leonard Jr., who played football and ran track in rural Athens, Ohio. “It was a way for me to find my own home, my own friends. It’s not the easiest place to get to. So I was able to hide and have my own experiences — just to be a student and an athlete.”

Much like his father, Leonard Jr. discovered he could earn a good living at sports — just not in the ring or even on the playing field. Fresh from graduation with a sports management degree, Leonard Jr. became a sports agent at his own company where he represented top athletes in football, basketball, baseball, the NASCAR truck series and golf.

“It was exciting and it was a challenge to learn and it was a good segue into being in business and it was a space that I knew pretty well,” said Leonard Jr., who will release the book for young people, Ray Leonard Jr.’s Life Success Playbook, this fall.

Today, Leonard Jr., 46, is a nationally renowned motivational speaker, a career path that taps into his true passion of edifying and inspiring people to operate at their optimum levels. He is also the co-founder of Launch Team Consulting Inc., which focuses on diversity, leadership and corporate culture training. Moreover, Leonard Jr. is the creator and host of an empowerment radio show called “It’s Your Life.”

The name of the show is very apropos. After stepping out and away from the gigantic shadow cast by his revered father, Leonard Jr. knows the process on how to not only create his own life,  but to thrive while doing it. That’s why he’s sufficiently equipped to teach others to flourish and manifest their own dreams.