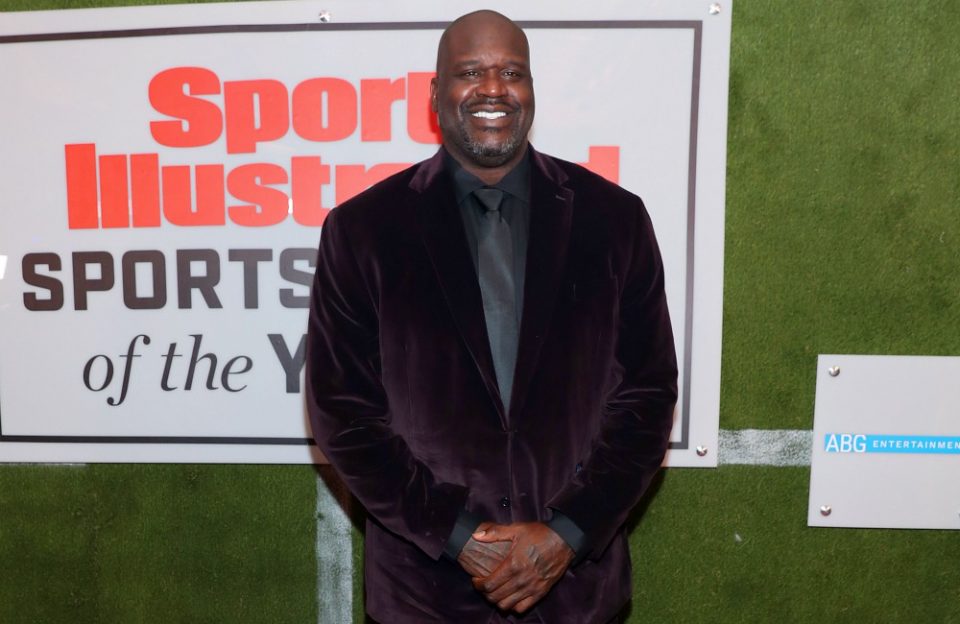 Shaquille O’Neal is still “hurt” by the things he “never said” to Kobe Bryant.

The 48-year-old retired basketball star was left heartbroken when his former LA Lakers teammate lost his life in a helicopter crash earlier this year, which also claimed the lives of Bryant’s 13-year-old daughter Gianna and seven others.

And now, O’Neal has admitted there still things he wanted to say.

He told USA Today: “I don’t want to see anybody go out like that and never to be able to talk to him again.

“The thing that hurt me was all the stuff that I wanted to say, I hadn’t said it. I never said it.”

Together, the pair made it to the NBA Finals on four occasions between 2000 and 2004 and won three championships in a row, despite both players sometimes taking jabs at each other both in the press and behind the scenes.

However, Shaq explained: “There’s a myth that you have to be best friends to win championships. We only have to have one thing, and that’s respect.

“If he goes to the hole with four people coming, he’s dropping it off to me. When I get double- or triple-teamed, I look for him first.

“He knows I need him… I’m damn sure he knows he needs me. I was just hurt I would never be able to tell him anything ever again.”

O’Neal previously revealed he and his family are there for Bryant’s widow, Vanessa Bryant, and their kids — Natalia, 17, Bianka, 3, and 13-month-old Capri — though he hasn’t reached out to her since his passing.

He said: “I haven’t had a chance to talk to her, but hopefully she knows that, you know, my family, we’re opening up our arms to her anytime for the rest of our lives.

“Hopefully her daughters will call me Uncle Shaq like my kids call Kobe Uncle Kobe. I’m not the type to bother people.

“People think that when you’re on the team you have to do — we were never like that, we worked together and everybody has to go and do their thing. Definitely miss her. I got actually a shrine in my house I put up [for Kobe].”

Shaq shared this video tribute on Instagram in honor of what would have been Bryant’s 42nd birthday:

They couldn’t stop the REIGN @z_ro