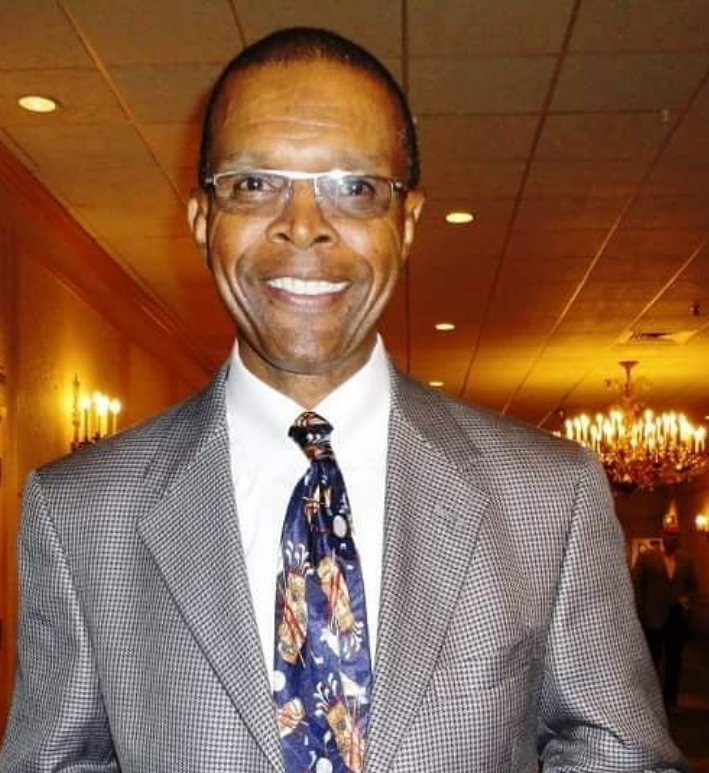 Gale Sayers, universally considered one of the greatest running backs in NFL history and a Chicago Bears legend, passed away on Wednesday, Sept. 23, 2020, after a long battle with dementia. He was 77.

Sayers is hailed in Chicago for his humanity and spectacular exploits on the football field. He was so electrifying that he became the youngest person ever inducted into the Pro Football Hall of Fame in 1977 despite playing only seven seasons.

His fantastic career was cut short due to a series of debilitating knee injuries, which forced him into retirement in 1971. But the impression he left on the field can be felt to this day.

“All those who love the game of football mourn the loss of one of the greatest to ever play this game with the passing of Chicago Bears legend Gale Sayers,” Hall of Fame president and CEO David Baker penned in a statement obtained by ESPN. “He was the very essence of a team player — quiet, unassuming and always ready to compliment a teammate for a key block. Gale was an extraordinary man who overcame a great deal of adversity during his NFL career and life.”

The early part of Sayers’ career of integrating the Chicago Bears locker room was captured for posterity. It was turned into Sayers’ autobiography, I Am Third, and, more prominently, in an award-winning 1971 TV movie, “Brian’s Song,” in which Sayers was played by the lionized actor Billie Dee Williams.

Sayers’ career can be summarized by the late Bears coach George Halas, according to ESPN.

“If you want to see perfection as a running back, you best get ahold of a film of Gale Sayers. He was poetry in motion. His like will never be seen again.”