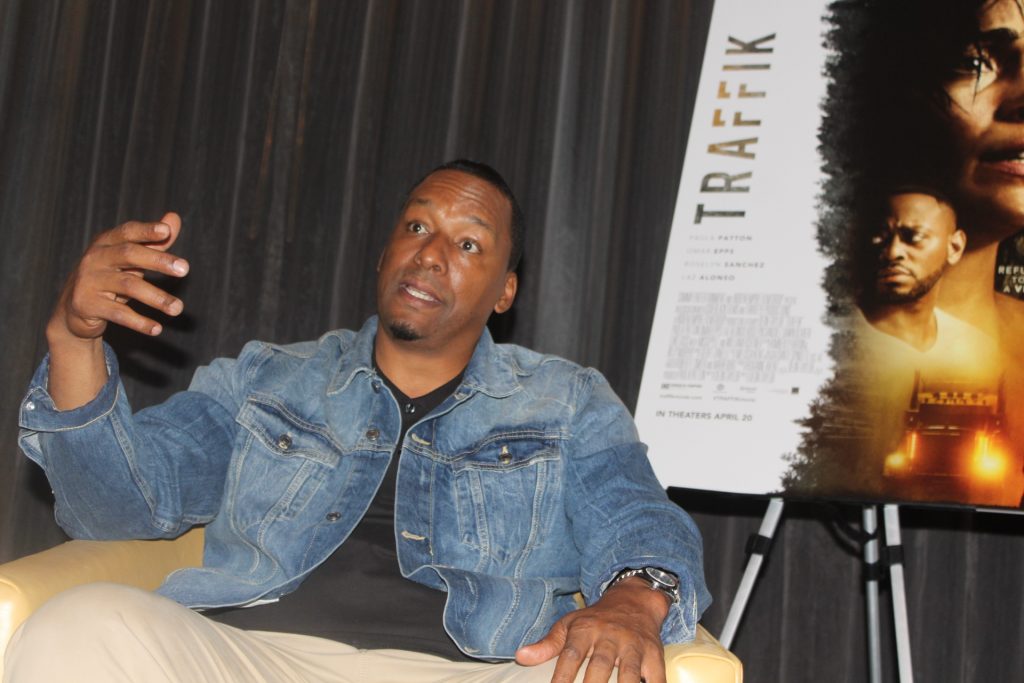 Deon Taylor, the founder of Hidden Empire Film Group, took the virtual stage at RIDECon 2020 and had a clear message for the audience: “You cannot be afraid to take a chance.”

He also dropped knowledge on the significance of Black creators being financially prepared via Comerica Bank.

Through the session, “Conversations with Irv Ashford Jr. And Deon Taylor,” panelists were able to explain the process of distribution, money management and risk-taking.

“It’s a relationship and business partnership you are making with the bank,” Taylor said. “You cannot be afraid to take a chance.”

The discussion consisted of words of encouragement and advice to future creators.

As Taylor explained the changes he experienced through film, he began to make a realization as he discussed his journey as a Black creative in the film industry.

“I have a very unique style,” he said. “If you go into the game trying to be Michael Jordan then good luck. My game has to be completely different than those that I watch.”

Early on Taylor realized the odds that were against him when dealing with distribution, so he began to work on his own terms as an independent filmmaker.

“Distribution equates to funding opportunities, so you have to continue to push through adversities and push what you feel,” he said.

Taylor encouraged viewers in the audience to find the rhythm within themselves and not give up on their goals because of obstacles, but to push through them and take a chance on themselves.

“Keep your internal eyes open,” he said. “We’re 100 percent independent for everything we do.”

Taylor instilled motivation within each viewer to know that anything is possible through risk-taking and hard work.