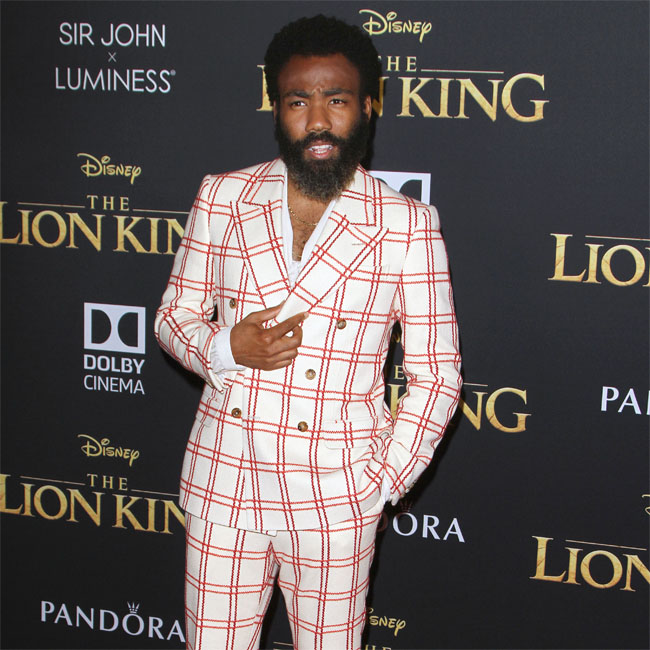 Donald Glover has become a father for a third time.

The 37-year-old actor-and-musician has revealed he and his girlfriend Michelle White welcomed their third child into the world some months ago amid the coronavirus pandemic, and the couple has named their son Donald, after the Lion King star’s father Donald McKinley Glover Sr.

Speaking to actress Michaela Coel for a British GQ magazine feature, Glover — who also has kids Legend, 3, and Drake, 2, with Michelle — said: “You know, I had [a kid] during the coronavirus.”

Glover — who also performs music under the stage name Childish Gambino — admitted he watched a video of the tragic death of George Floyd, who was killed in May after a police officer knelt on his neck, just moments after his son had been born.

He said: “Yeah, it was nuts. I was in the hospital bed. My son had just been born, like, an hour before and I was watching the George Floyd video. It was such a weird moment.

“It was such an intense, weird moment, because I’m watching that video and it’s like eight minutes long, so you’re sitting there and I had just had this amazing, joyful, expanding moment, plus my dad had passed away recently, so [my son] was named after my father.

“I don’t even know what, really, the word is to describe it. It was just expanding: the empathy and compassion and the terror and the joy of it.”

Glover — who was also named after his father, who died in 2018 — admitted he has been considering having a vasectomy, and hinted he and Michelle may adopt in the future.

He said: “I’ve actually had that thing where I’m like, ‘Maybe I should just get a vasectomy and just freeze those assets.’

“Because adopting kids, my family adopting kids … and we actually have been talking about [it], because we have three boys so I’m like, ‘Oh, it might be nice to get a girl in there.’ So I think all those are great options. But it is hard.”