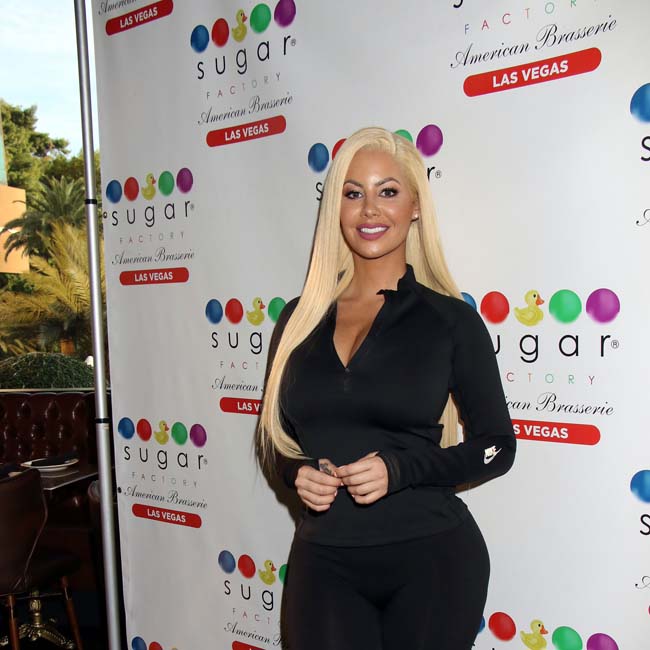 The 36-year-old model and businesswoman received criticism online earlier this year when she debuted her forehead tattoos, which read “Bash Slash,” in honor of her two children — Sebastian, 7, whom she has with Wiz Khalifa, and 12-month-old Slash, whom she welcomed with her boyfriend, Alexander Edwards.

And now, Rose has said she doesn’t care what people think of her unique ink because she doesn’t live her life “for other people.”

She said: “Not everybody is gonna get a face tat. That’s what separates me from them. I don’t live my life for other people … If I let people affect me in that way, I would just be miserable every day. I wouldn’t be the great mom that I am. I would be depressed and I would be filled with anxiety.

“I love my body, I’m cool with my body and I do what I want with my body … You just gotta be who you are and if someone likes you, they’ll join the bandwagon and if not, they’re just not for you. It’s not really a big deal for me.”

Rose is even planning to get even more tattoos in honor of her sons, this time in the form of portraits of their faces.

She added: “I’ve been waiting for Sebastian to get older, so I can get his portrait done, and then I’ll get Slash’s portrait a little bit later too when he grows into his features more.”

And although some people disagree with her ink choices, her boyfriend Alexander shares her love of tattoos and even got one on his own forehead that depicts Sebastian and Slash’s dates of birth.

Rose told Us Weekly’s Stylish magazine: “I’m not ever gonna let a man tell me what I can do or control my life and if you can love me for me, then we can be together. I laid all that s— out at the beginning, so Alex knew what he was getting himself into with me and he supports me 100 percent and loves me.”