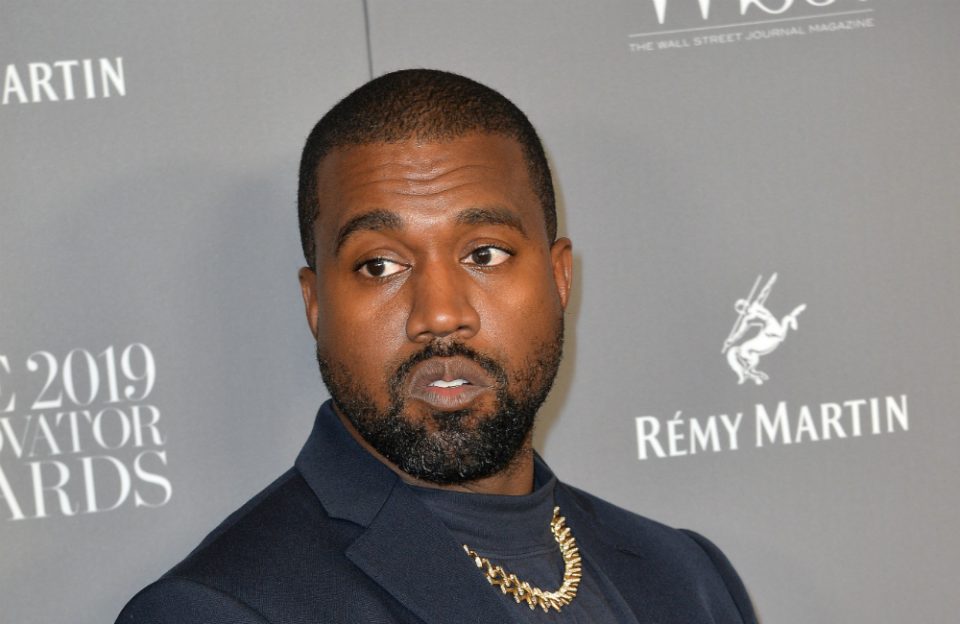 The embattled rapper is also nominated in California as the vice-presidential candidate for the American Independent Party, a right-wing group that nominated Rocky De La Fuente for president.

Without West’s consent, the group placed the rapper on California’s ballot alongside De La Fuente with the purpose of taking votes away from Biden, according to De La Fuente’s interview with TMZ.

Friends writing me in 🕊 pic.twitter.com/bC4NvFBWB5

However, the American Independent Party’s plan to ruin Biden’s election chances will likely not work because California is a state in which the winner captures all 55 of its electoral votes. With California being a traditionally Democratic state, Biden is a big favorite to win the electoral votes on election night.

West, who is running for president as a member of his own “Birthday Party,” appeared to have a complete meltdown during his first campaign speech in Charleston, South Carolina, in July. During the infamous speech, West cried while revealing that he almost encouraged his wife, Kim Kardashian, to abort their first child, North West. He also told the audience, “Harriet Tubman never actually freed the slaves, she just had them work for other White people.”

Following West’s recent tweet, he was criticized for being reckless in an election that could have a major impact on a generation.

A vote for @kanyewest is a vote for @realDonaldTrump please don't be fooled.

Kanye West stans before they waste their vote for a meme pic.twitter.com/3yH7fk8PXg