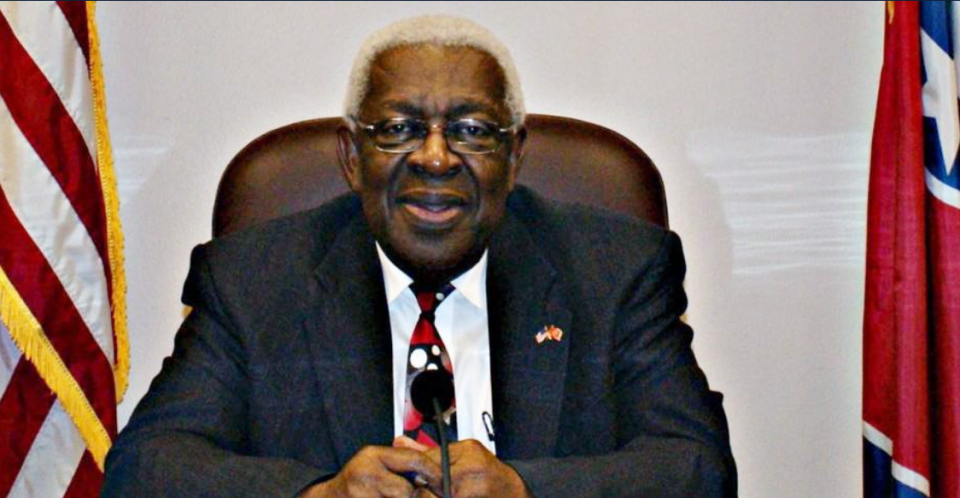 Lonnie J. Norman, the first Black mayor of the small city of Manchester, Tennessee, died from complications associated with the novel coronavirus on Monday, Oct. 12, 2020. He was 79.

Officials in Manchester, a city of 10,000 residents about 65 miles southeast of Nashville, confirmed Norman’s death. He had been the town’s mayor since 1991.

“Today we share in the sorrow of a great loss to our community,” read a statement from the mayor’s office on Monday. “Mayor Lonnie J. Norman was a dedicated servant to the people of Manchester for several years.”

With a deep sense of sadness and loss, we announce the passing of Mayor Lonnie Norman after being hospitalized for…

Norman took a circuitous route to eventually become the CEO of Manchester. He had spent 40 years as a technician supervisor at the Arnold Engineering Development Complex at Arnold Air Force Base in Tennessee before moving into public service in 1984, NBC News reports.

Manchester is renowned in Tennessee and surrounding states for hosting the annual Bonnaroo Music and Arts Festival, which routinely attracts more than 80,000 people but was canceled this year due to the pandemic.

Norman had just been elected to his third term as mayor in August and was going to continue building on his legacy. That would have included funding for a new recreation complex, a soccer field and building on the Bonnaroo festival, his family explained to the local station WPLN.

“It is said that when your work speaks for itself, let it,” Norman’s family said on Monday in a statement obtained by WPLN. “Mayor Lonnie Norman’s eight decades on this planet were filled with work that testifies to both his accomplishments and his values.”