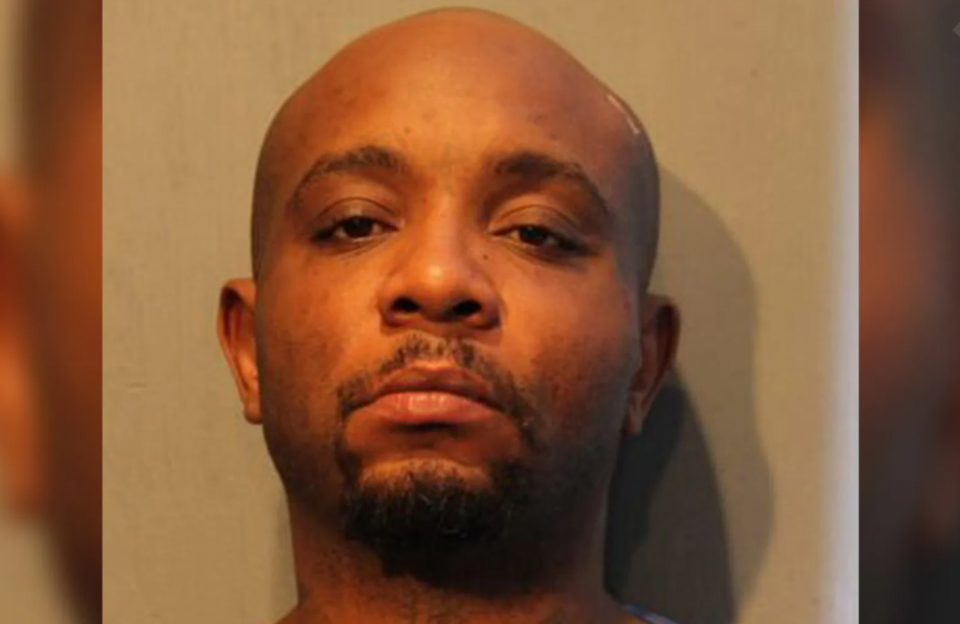 A Chicago man is facing a murder charge following a dispute that began over Thanksgiving leftovers.

On Friday, Nov. 28, the alleged attacker — identified as 29-year-old James Dixon — was arrested and charged with one count of first-degree murder. Prior to his arrest, Dixon became embroiled in a heated argument with the victim, Vincell Jackson, 52, also the boyfriend of the Thanksgiving party host. Dixon allegedly went through the Thanksgiving leftovers with his bare hands, Assistant State’s Attorney Susie Bucaro said, according to the Associated Press.

The party host was reportedly shocked and dismayed by Dixon’s actions. So, Jackson reportedly asked Dixon to leave.

When they got to the front door of the home, Dixon allegedly sucker-punched Jackson. The two ended up on the front porch where a physical altercation ensued. According to prosecutors, Dixon allegedly stabbed Jackson a total of nine times. Law enforcement officials confirmed that the victim was stabbed in his “head, face, and left arm.”

Witnesses described Dixon as the aggressor during the altercation.

The Chicago Police Department also released a statement about the fatal stabbing:

“The victim was transported to the University of Chicago Hospital where he succumbed to his injuries. Dixon was arrested at Holy Cross Hospital after he went to be treated for a small laceration to his neck and cuts to his finger. He was placed into custody and charged accordingly.”