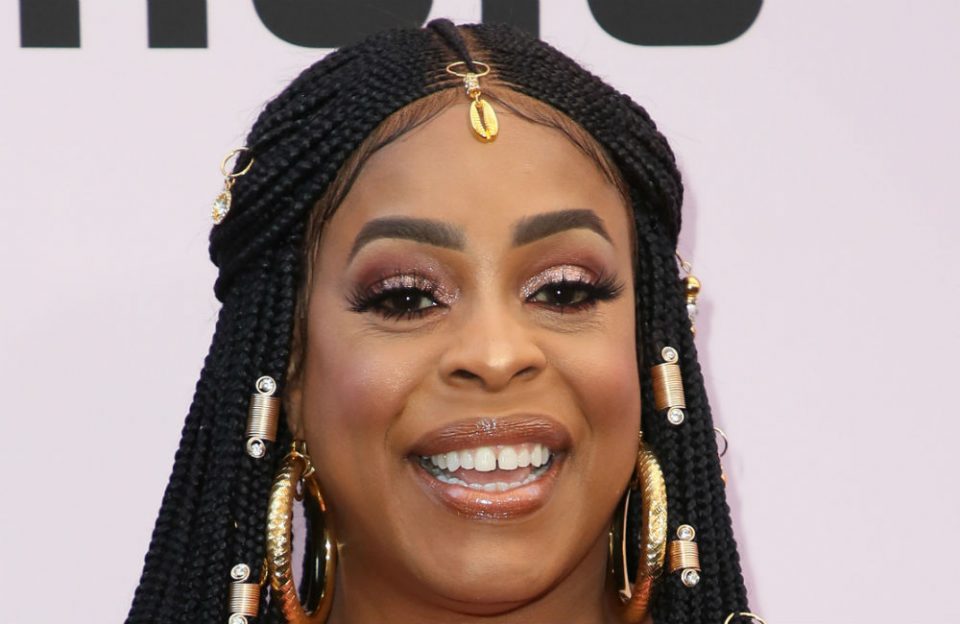 Niecy Nash is a happily married woman and very pleased that she has the support of her family.

During an interview with Madame Noire, the “Claws” actress discussed her career and personal life, as well as how both have been impacted by the pandemic. At one point during the interview, Nash was congratulated on her recent marriage to Jessica Betts as she was asked about her family’s reaction to their new union.

“Congratulations on your recent nuptials!” the interviewer said. “I wanted to ask you, in terms of your family, specifically your children, how important was it to have their support, though they’re grown, before saying ‘I do’ again?”

Nash revealed that her family, and children, have been supportive of her decision. While she admitted that it was not a necessity, she noted that it is “a blessing.”

“You know, I think it’s a blessing that we have it. Was it necessary? No. No, because I’m going to live, honey. I’m going to do everything I want to do and sometimes I’m going to do it twice! So I didn’t need it, but the fact that I have it feels like a blessing.”

Back in October, Nash and Betts shocked fans when they shared photos from their wedding. At the time, Betts admitted that there was something special about Nash the moment they met. The 41-year-old musician said, “I knew it was something the moment I met her, but when I fell in love is when I desired no one else.”