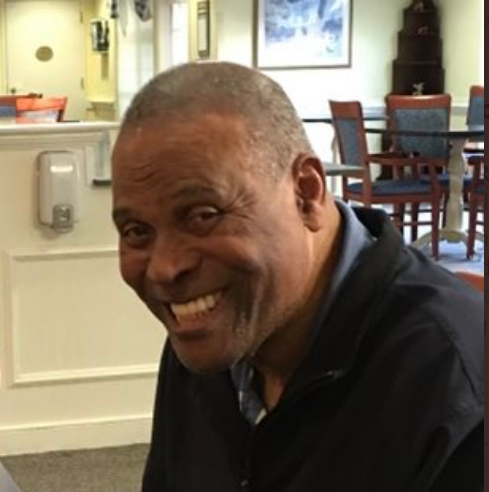 K.C. Jones, who became synonymous with championship titles as both a player and coach with the dynastic Boston Celtics, has passed away from an undisclosed cause. He was 88.

Jones won so much during his career, both on hardcourt and on the sidelines, that friends joked the “C” in KC stood for “championships.”

Jones had a relatively short playing career (only nine years) before transitioning into retirement. But from 1959-67, alongside the immortal basketball icon Bill Russell, Jones and the Celtics took home eight championships, an almost absurd winning percentage rarely matched in NBA history.

His former teammate and close friend of 60 years, Russell was one of the first to notify the world that his BFF had transitioned on Saturday, Dec. 26.

I just received a call letting me know my x-roommate/teammate & most of all friend the great KC Jones passed this morning. Prayers to his family. We have been friends for almost 60yrs, this our last photo together. Friends for life #2020Usuck! #RIP ⁦@NBA⁩ ⁦@celtics⁩ pic.twitter.com/Ia6yZB5l2x

Jones didn’t awe fans with aerial acrobatics or rim-rattling dunks. But he marveled his teammates and adversaries because as a minimally-talented player, his unrelenting work ethic helped him compensate for his conspicuous offensive deficiencies.

”I just didn’t see how a man who shot as poorly as K.C. could stay in the NBA,” fellow Celtics legend Bob Cousy recalls, according to ESPN. ”I really didn’t think his other skills would be enough to keep him around. But I was wrong. The man turned out to be amazing on defense and eventually learned to score enough so that rival teams couldn’t afford not to guard him.”

Jones would return to the Celtics in the 1980s where he would capture three more NBA titles while coaching the iconic trio of Larry Bird, Kevin McHale and Robert Parrish.

Jones’ daughter is immensely appreciative of the widespread outpouring of love and veneration for the patriarch during her time of bereavement.

My Dad passed away today at 4:55 am. Thank you all for your love for @celtics and especially for Dad. #KCJones pic.twitter.com/gtfIcGXZ57