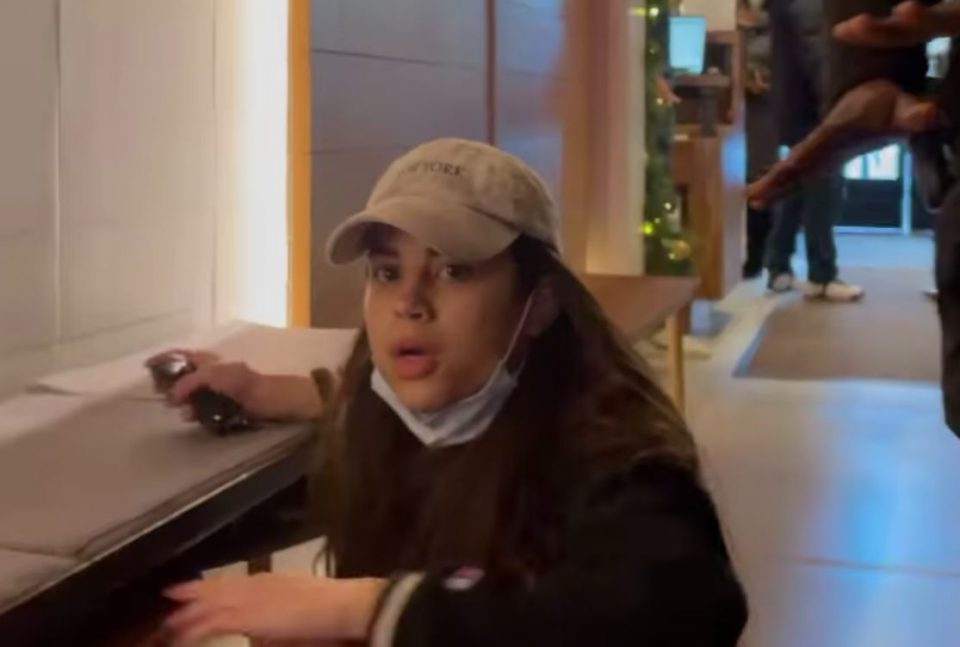 The 22-year-old woman, who remains at large, accused the son of jazz artist Keyon Harrold of stealing her cellphone. The video shows her yelling at Harrold while making false accusations. She then dashed to grab and tackle his son to the ground inside the Arlo hotel in the SoHo district of the Manhattan borough of New York City.

It was a case of serendipity that the White woman’s phone that she left in an Uber car was returned to her almost immediately after she falsely accused and assaulted the teen. The woman fled the scene before officers arrived, but not before the elder Harrold was able to capture most of the exchange on his cellphone. 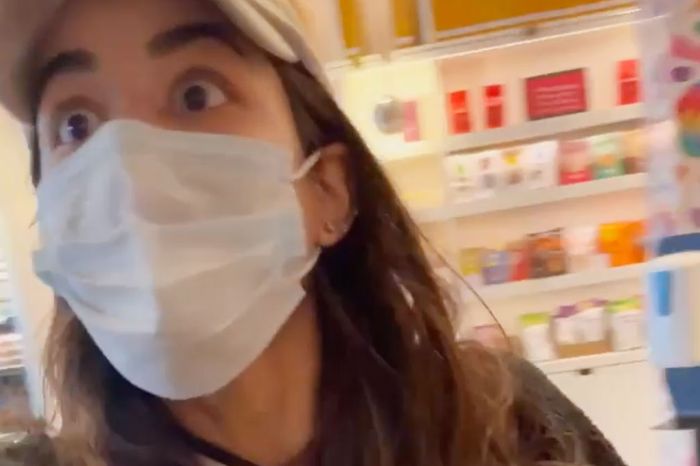 NYPD Detective Rodney Harrison informed the public that an active manhunt for the woman is underway. She faces potential charges of assault, grand larceny or attempted robbery.

On Saturday, December 26, the woman in this video falsely accused an innocent 14-year-old teenager of stealing her cellphone. She then proceeded to physically attack him and fled the location before police officers arrived on scene. pic.twitter.com/qtZZWetBWH

In the video, the large words “WANTED” is printed above the White woman’s face. Her identity is known to the police, although they have yet to release it to the public.

The woman did go on CNN and claim she was assaulted during the melee, though she failed to provide proof to back up her accusation. She said she remains worried that she will face punitive and criminal repercussions for her transgressions.