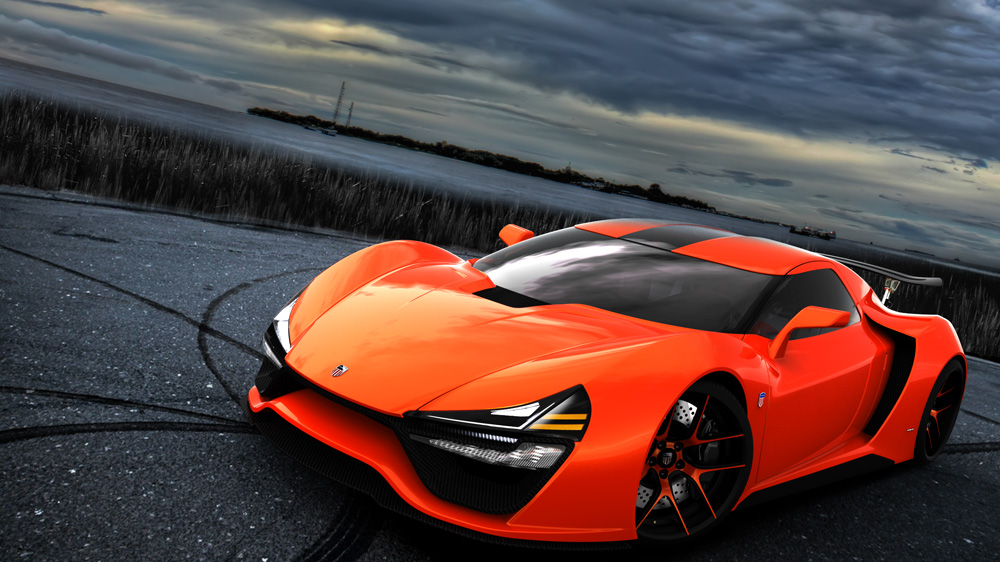 Legendary rapper and entrepreneur Percy, “Master P” Miller is known for putting his No Limit stamp on music, movies, products and more. His latest partnership with Nemesis RR creator, Richard Patterson, the first Black-owned supercar manufacturer in America, is no different. Miller’s son Romeo and business partner James Lindsay join him in a move that is sure to diversify the automotive industry.

Dubbed Trion SuperCars, the new African American owned auto company is being engineered by Patterson, a former Tesla designer who developed the Model S design from scratch. Patterson also designed landing gear on the Boeing 777 and the folding seat system in the Dodge minivan.

“Richard Patterson is a genius,” Miller said in a statement. “He has created the blueprint for the next era of supercars. It’s time for us to change the narrative for our culture by offering economic empowerment with this partnership. This is history. We have come a long way to be a part of innovative technology, manufacturing and producing our own automobiles. In addition to the high-end line of models, we will be producing a line of affordable luxury vehicles. With the advanced technology that Trion has developed, we are poised to bring this unique product to the mass market.”

Trion SuperCars is banking on its ability to provide engineering excellence and will do so by exemplifying “the historic power, beauty and soul of American innovation,” according to its leadership team.

“The Nemesis RR is about the superb performance, head-turning appearance, and technical innovation that creates the
blueprint for the next era of supercars.”