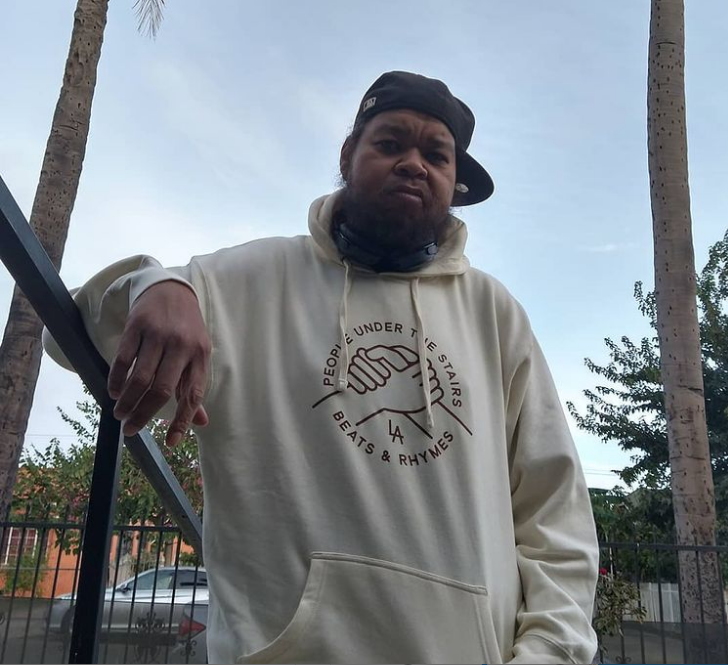 Renowned rapper Double K of the group People Under the Stairs has reportedly died due to unknown circumstances. He was 43.

Word began to trickle onto social media on late Saturday night and into early Sunday morning, Jan. 31, 2021, with fan testimonials and tributes about the Los Angeles-based wordsmith.

One of the earliest confirmations and memorials came courtesy of fellow DJ and producer Rhettmatic, who posted this funereal message on Double K’s Instagram page: 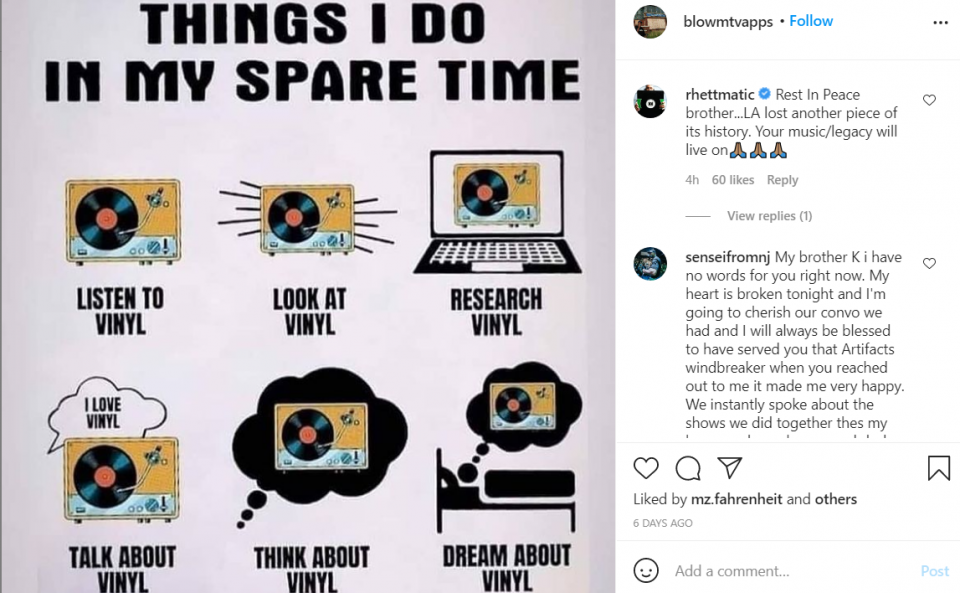 People Under The Stairs truly meant a lot to me. I know most @puts fans feel the same way. Definitely want to expound on why Double K & Thes One were so great when this wound isn’t so fresh. But for now, I just want to say thank you #DoubleKhttps://t.co/Y4lzl25Mej

Double K was born in the City of Angels on Aug. 1, 1977, as Michael Turner. The cousin of former super-producer Computer Jay, Double K came to fame as one-half of the group People Under the Stairs alongside Christopher Portugal, aka Thes One. The duo came to fame via the late ’90s album The Next Step as well as O.S.T. in 2002.

PUTS kept churning out albums at regular intervals until 2019. Double K also deejayed and produced for the likes of Kidd Lexus and Blvme.

Double K was and remained, at his core, a Parliament-Funkadelic aficionado and also an official member of George Clinton’s Funk Mob. This was reflected in his music as he recorded “George Clinton of Parliament” for his appearance on People Under The Stairs’ Stepfather LP.

Rest In Peace to #DoubleK from #PeopleUnderTheStairs. Just saw the sad news that homie has transitioned. Thank you for your service King 👑. Yet another reminder at how precious life is. Please show appreciation & give roses to your peoples while they’re still here to enjoy them. pic.twitter.com/3VIuCADT40

I first met Double K in 2003 on the CaliComm Tour in Boston, same night JMJ died. He and Thes One were really cool cats to chill with and had them on my Musenomix @wmbr show in 2011. Here’s a @HipHopDX piece I did on PUTS career history in 2016. RIP Mike. https://t.co/mNNOuNlMDP

Hella sad to hear about #DoubleK from #PUTS ! I got to meet him in 2005 at a house party roof top show in SF! Always thought reaching out for a feature would be tight 😞 pic.twitter.com/xPJfwdswEP

RIP Double K 🖤🙏🏽 another sad weekend for hip hop culture one of my top favorite 😢😢😢😞😞😞 I can't believe this is true. #PUTS #doublek