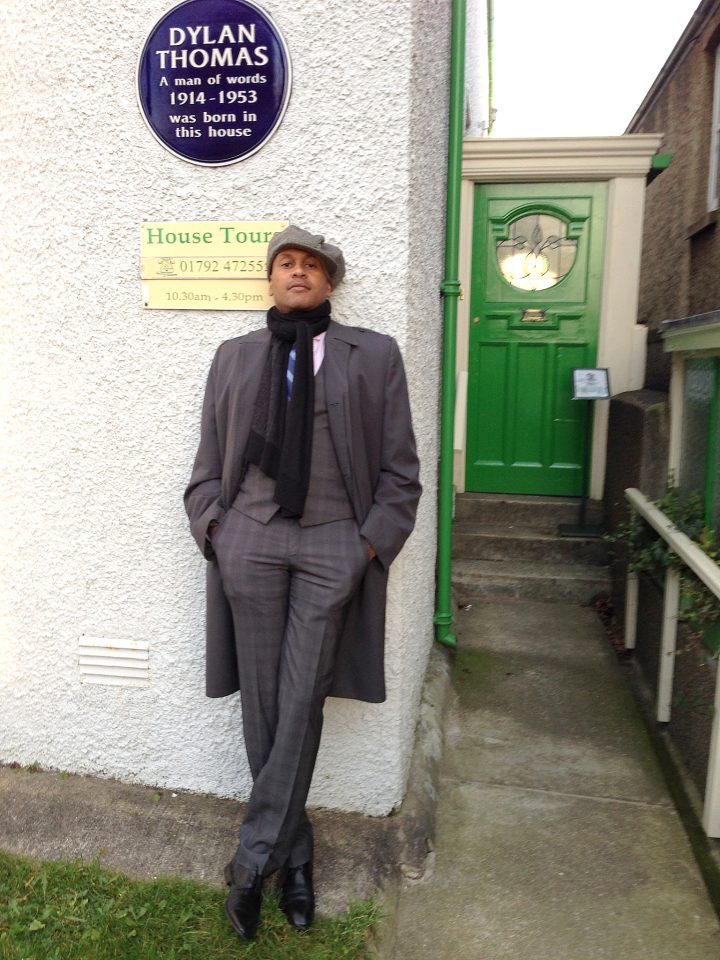 As we celebrate Black History Month and the art of Black storytelling, rolling out CEO Munson Steed spoke with Kevin Powell, one of the most acclaimed cultural, literary, and hip-hop voices in America.

How would you describe the art of Black storytelling?
It’s us as a people as Black people throughout the diaspora, Chicago, Detroit, New York, all over the southwest coast, the West Indies of Caribbean, Africa, wherever we are. We’ve had this gift of storytelling. My family is proud Geechee from the low country of South Carolina. My mother and two of her sisters migrated up north, to Jersey City, New Jersey, where I was born. There were two things that my mother gave me. One was a love of music, which is why I believe I ended up becoming a music journalist. [My mother] would tell these stories about Marvin Gaye, Sam Cooke, James Brown, and the legend of Aretha Franklin. But then she was always telling [the] oral history that we share with each other. I literally learned my entire family history just from listening to my mother. And it was really incredible. I didn’t realize at the time that I was being taught how to tell stories, how to be a listener, how to observe what’s happening around me.

How important is it for us to know about Black writers?
You know, I didn’t know that Black writers existed until I got to college. I’d never heard of Langston Hughes, Zora Neale Hurston, Toni Morrison or Amiri Baraka. I had a class with a sister named Dr. Cheryl Wall at Rutgers University in New Jersey. It was called the Harlem Renaissance. That’s where I discovered Langston [Hughes]; it blew my mind. You know, I was like, ‘Who is this dude? Who’s writing poems like The Negro Speaks of Rivers?’ He’s writing about Africa. Who’s this woman named Zora Neale Hurston who has written this book called Their Eyes Were Watching God, a whole book [that] is in a dialect of Florida … and she was proud of it.

Posted in Books and tagged A seat at the table, Kevin Powell, latest, the art of Black storytelling, Tupac Shakur

Book of the Week: ‘What About Me: Walking the Tightrope as a Black Man in America’

‘Not That Bad: Dispatches from Rape Culture,’ essays by women facing violence