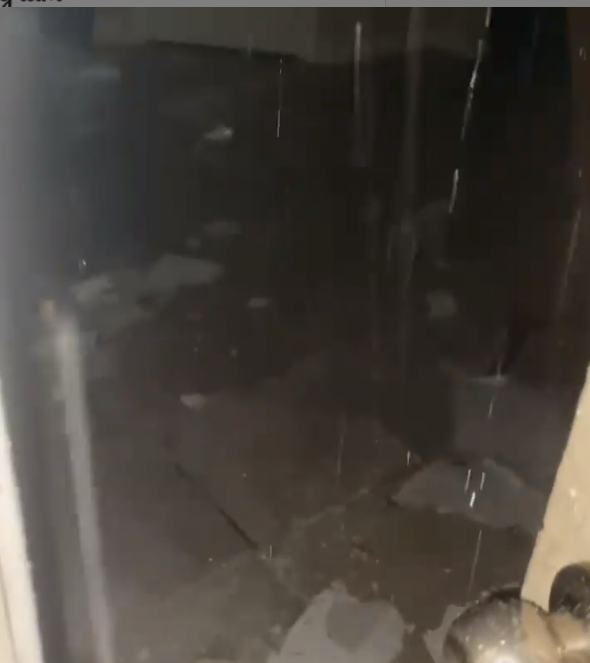 “Basketball Wives’ star Tami Roman and many others in the state of Texas are on social media wailing, sobbing and panicking from the record-breaking winter freezing and simultaneous power outage throughout Texas.

Meanwhile, Texas Sen. Ted Cruz is getting blasted so severely for flying to the vacation paradise of Cancun in the middle of this unprecedented cataclysm.

Roman could not maintain her composure while describing the calamitous destruction of her home in Houston while she was away working in Atlanta. 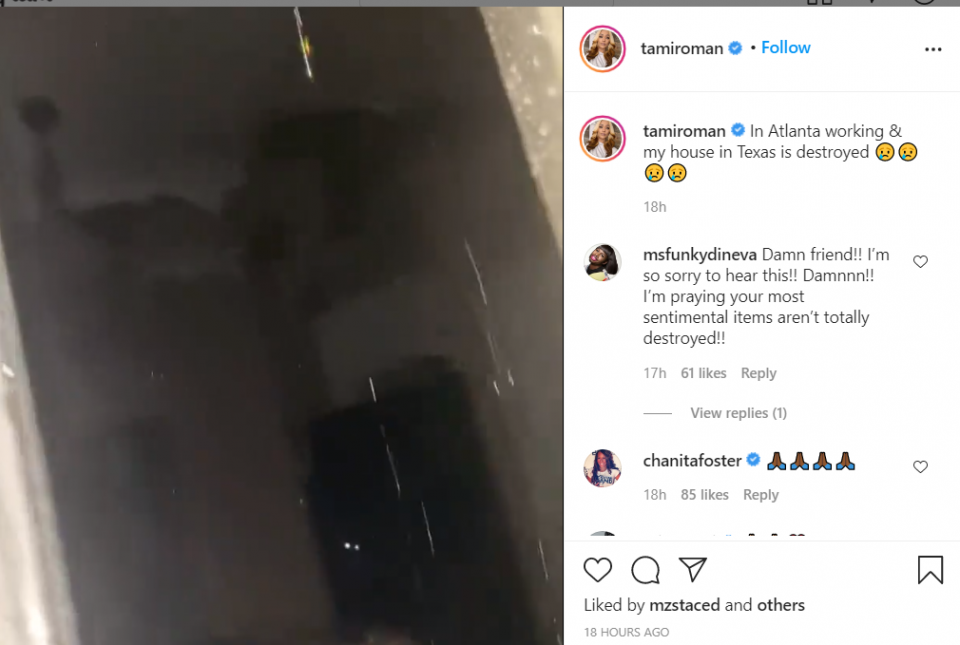 In addition to Roman, harrowing and heartbreaking images such as the following, have gone viral worldwide. CNN reported on people, especially minorities, literally crying out loud on social media that their dwellings have suffered irreversible damage.

Soon after Sen. Cruz was pelted ceaselessly for taking off for 80-degree weather in Mexico, he was seen in the airport waiting to return from Cancun. The embattled federal legislator tried to mop up the PR mess he created when these photos were captured of him by ordinary citizens.

Congrats #Texas. Looks like the #IceStorm is over. No more #HoustonBlackout The #TexasFreeze is history. The #DallasFreeze is done.#TedCruz is celebrating in #Cancun while you suffer, freeze and die.
(BTW, #Beto is still there helping while #Abbot blames the… #GreenNewDeal(!) pic.twitter.com/uM7o3iAzV0

“I have no defense,” he wrote apologetically on Twitter, according to CNN. “A blizzard strikes Texas & our state shuts down. Not good.”

Cruz comes off as a flagrant hypocrite in many people’s eyes on two fronts: first, Cruz blasted the state of California in Aug. 2020 when it suffered massive power outages due to the fires and extreme heat; secondly, Cruz eviscerated Austin, Texas, Mayor Steve Adler as a “hypocrite” for vacationing in Cabo San Lucas, Mexico, during the 2020 pandemic after he advised residents to quarantine in their homes.

Now that he has been exposed, Cruz offered an explanation for his trip to Cancun. Flip the page to see.