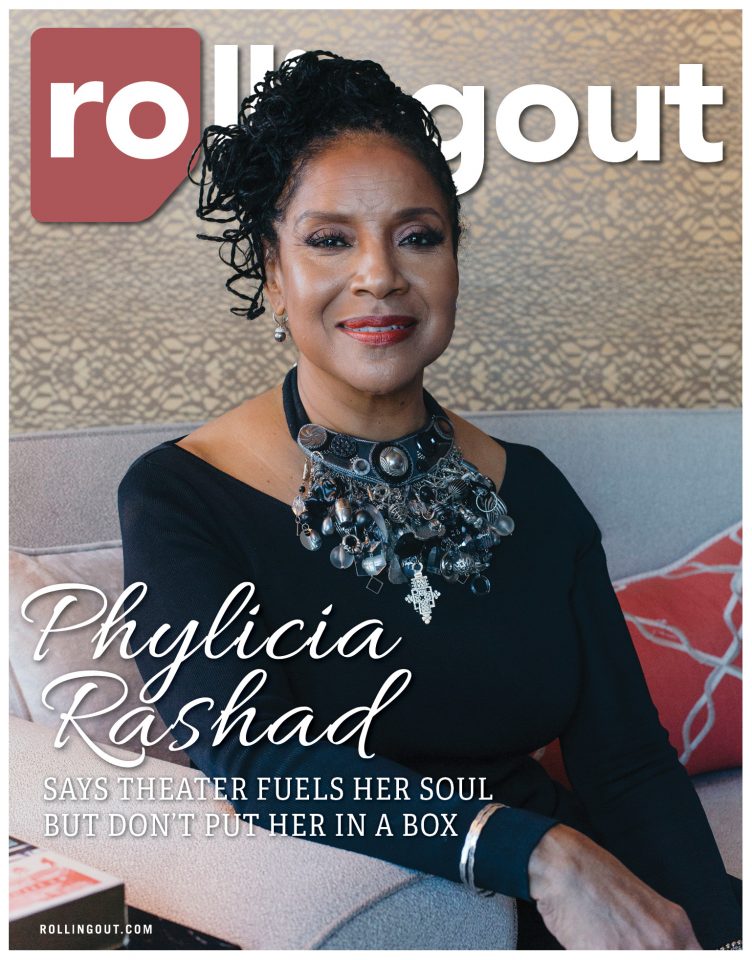 Film and TV legend Phylicia Rashad has issued a “sincere apology” to Howard University students and families for publicly celebrating the release of her former TV husband, disgraced comedian Bill Cosby, from prison on Wednesday, June 30, 2021.

The Pennsylvania Supreme Court vacated Cosby’s conviction on sexual assault due to a technicality but stopped short of exonerating the comedian.

“FINALLY!!!! A terrible wrong is being righted- a miscarriage of justice is corrected!” Rashad posted on her Twitter account after Cosby’s release.

“The Cosby Show” alum felt compelled to produce a follow-up tweet three hours later when she was met with a tidal wave of outrage.

I fully support survivors of sexual assault coming forward. My post was in no way intended to be insensitive to their truth. Personally, I know from friends and family that such abuse has lifelong residual effects. My heartfelt wish is for healing.

The screen icon’s appointment as the dean of Howard’s College of Fine Arts department created national headlines in May 2021. But her pronouncements regarding Cosby created an intense uproar.

Rashad also attempted to clarify her stance on Cosby and sexual assault.

“My remarks were in no way directed towards survivors of sexual assault. I vehemently oppose sexual violence, find no excuse for such behavior, and I know that Howard University has a zero-tolerance policy toward interpersonal violence,” Rashad wrote, according to CNN.

Therefore, Rashad said she plans “to engage in active listening and participate in trainings to not only reinforce University protocol and conduct, but also to learn how I can become a stronger ally to sexual assault survivors and everyone who has suffered at the hands of an abuser.”