Jenifer Lewis gets star on the Hollywood Walk of Fame (video) 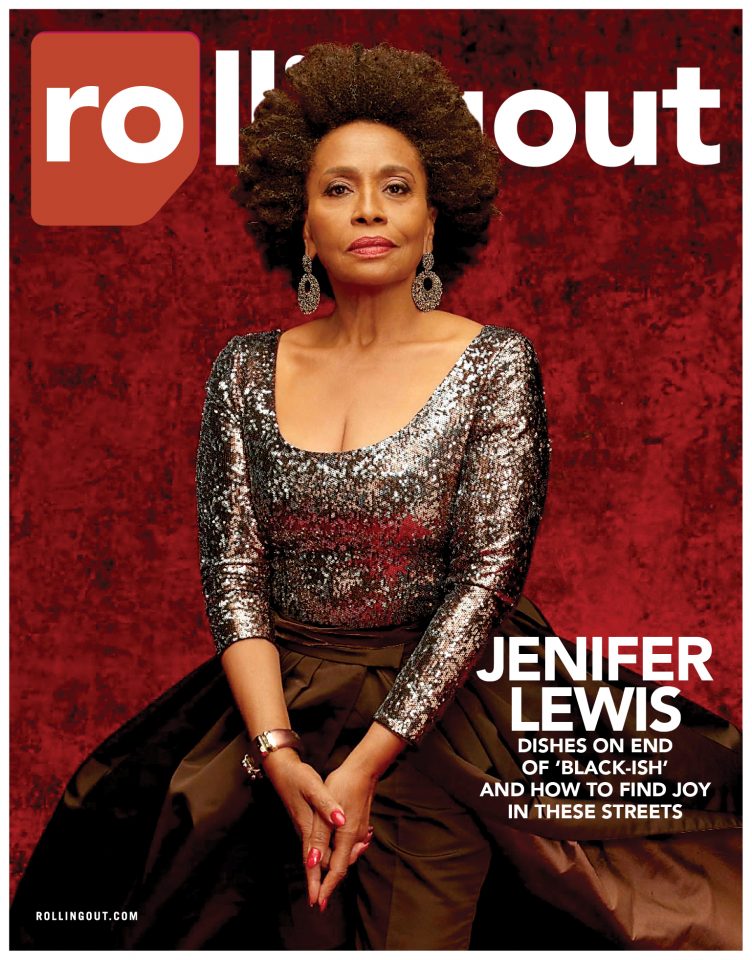 The self-proclaimed “Mother of Black Hollywood” has finally received Hollywood’s stamp of approval for her long and illustrious career.

Jenifer Lewis, who has famously played the unconventional mother in a score of major motion pictures over her decades-long career, received a star on the Hollywood Walk of Fame on Saturday, July 15.

The actress, singer, author and outspoken activist was reduced to tears during her acceptance speech before a crowd that packed Hollywood Boulevard.

Lewis is best known for her mature and motherly roles in a litany of classic films and popular TV shows such as  Think Like a Man, Madea’s Family Reunion, Sister Act, Meet the Browns, Poetic Justice, Baggage Claim and others. She most recently played the mother “Ruby” on “black-ish” and is now featured on the show “I Love That for You.”

Actress, choreographer, producer and director Debbie Allen explained Lewis is a star in part because she “emanates energy, light and mystery.”

“I’m excited to be here for my dear, dear sister Jenifer Lewis,” the equally versatile Allen exclaimed to the throngs in attendance, adding “she is and always has been a star.”

The festive atmosphere turned somber when Lewis broached the topic of her darkest days and somehow summoning the gumption to utter the “three most powerful words in the English language” when she learned she was bipolar.

“I need help,” Lewis said during her acceptance speech.

“I’m just glad that I took care of myself so I would be in my skin to take this in,” she later told “Eyewitness News.”

Lewis further discussed her emotional and mental challenges along with other engrossing topics in her upcoming memoir, Walking in My Joy.