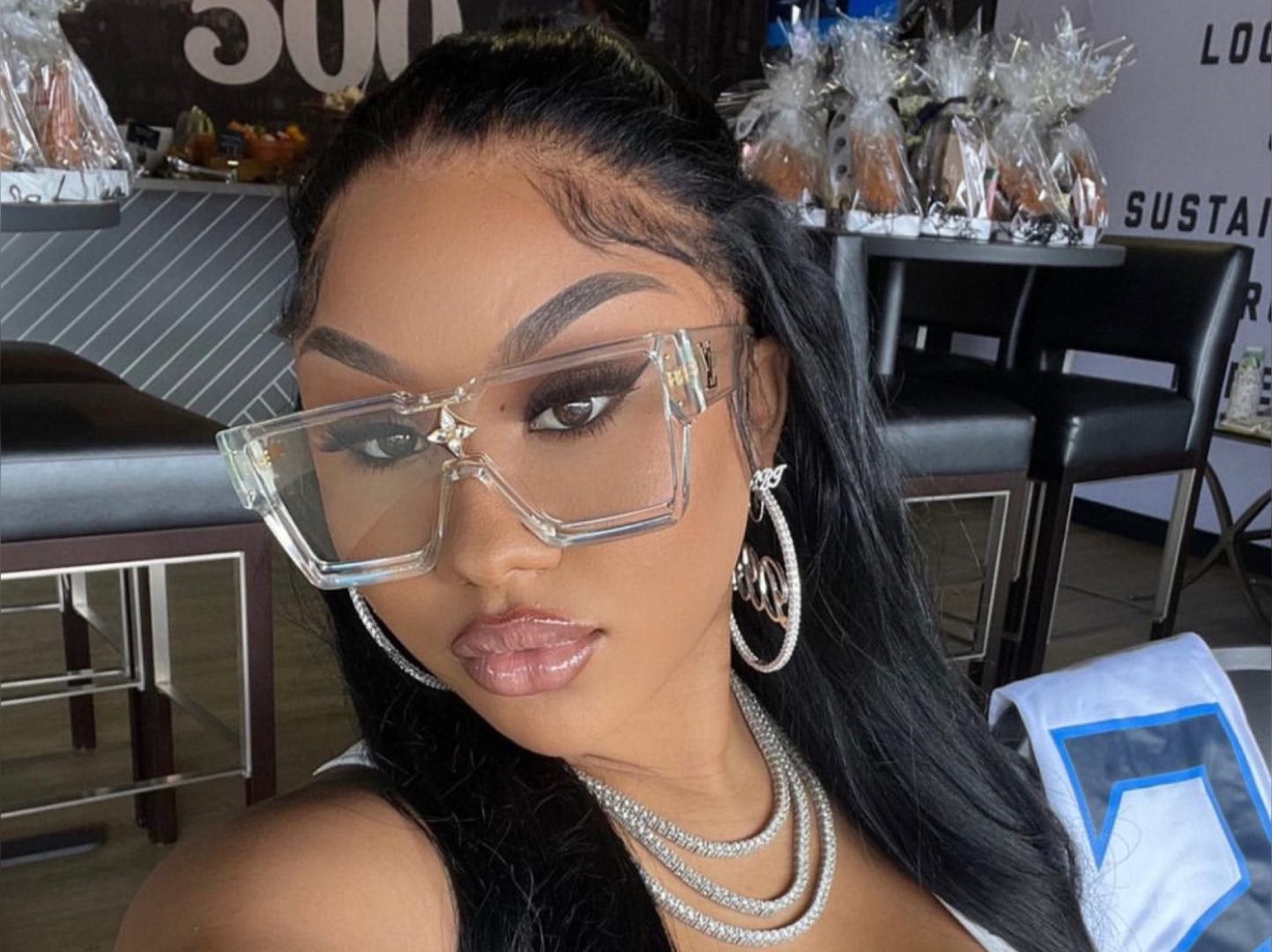 Ari Fletcher and Moneybagg Yo’s relationship has been a mystery for the past few months, and one of the main secrets people want to know was if the two are expecting a child. On Sept. 12, Moneybagg Yo posted and deleted a picture of a woman’s stomach that appeared to have a baby bump. Her […]

Ari launches Remedy by Ari during Black Business Month, sells out in 3 hours 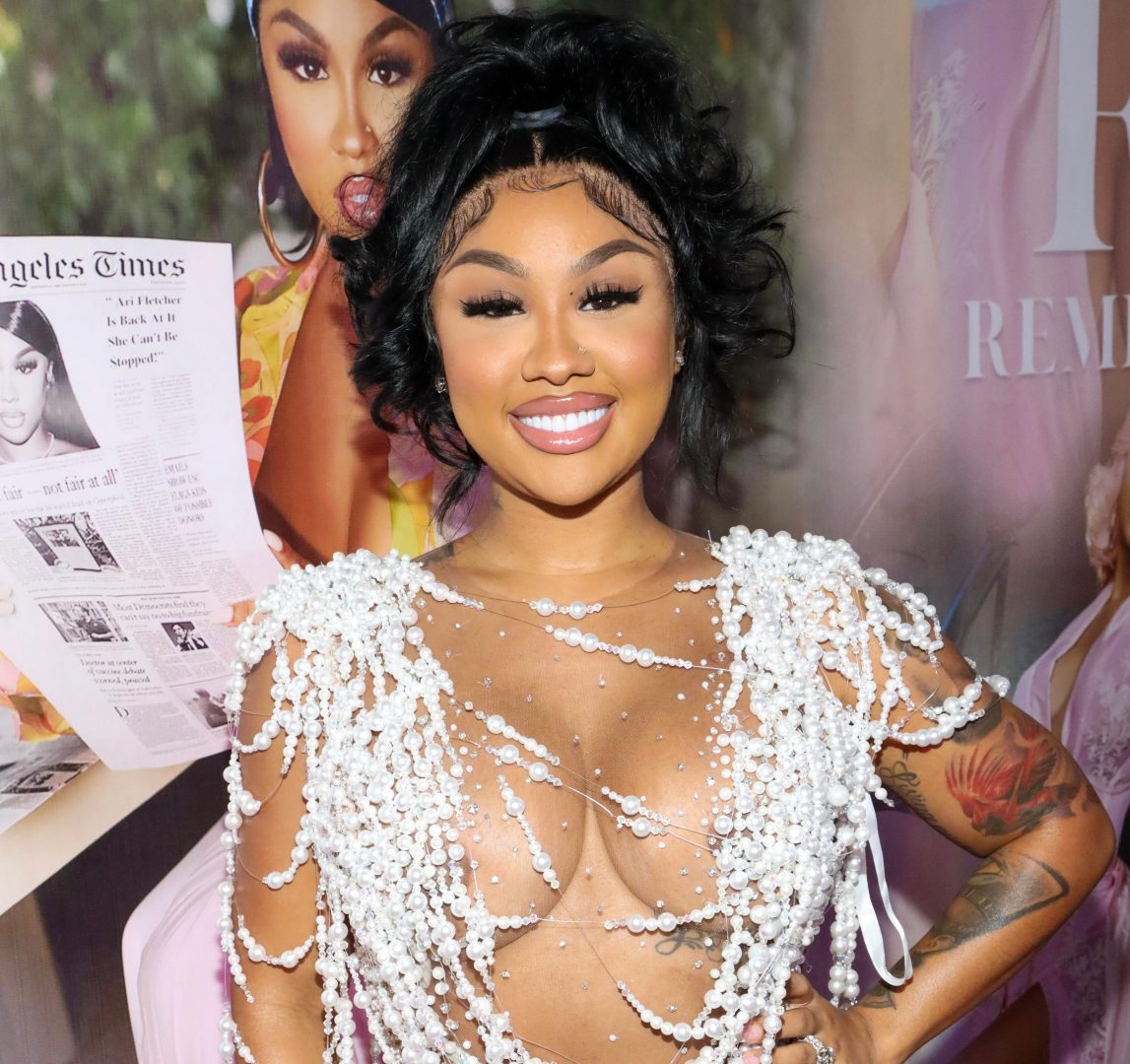 Ariana Fletcher, affectionately known as “Ari” launched her new beauty brand, Remedy by Ari, on Aug. 25, 2022, at an exclusive Atlanta hideaway with celebrity and influential friends around her.  A serial entrepreneur, the mommy mogul chose August, as it is celebrated as Black Business Month to launch her new venture. The celebratory evening was […]

LisaRaye spills the tea about her past; disses Ari Fletcher, again On Feb. 9, 2022, the podcast “It’s Tricky with Raquel Harper” debuted, and the first guest was LisaRaye, who spilled the tea about her life experiences. “For me to be the age I am, I have done an awful lot,” LisaRaye said. “I really have, and there are things that I could keep in the […] 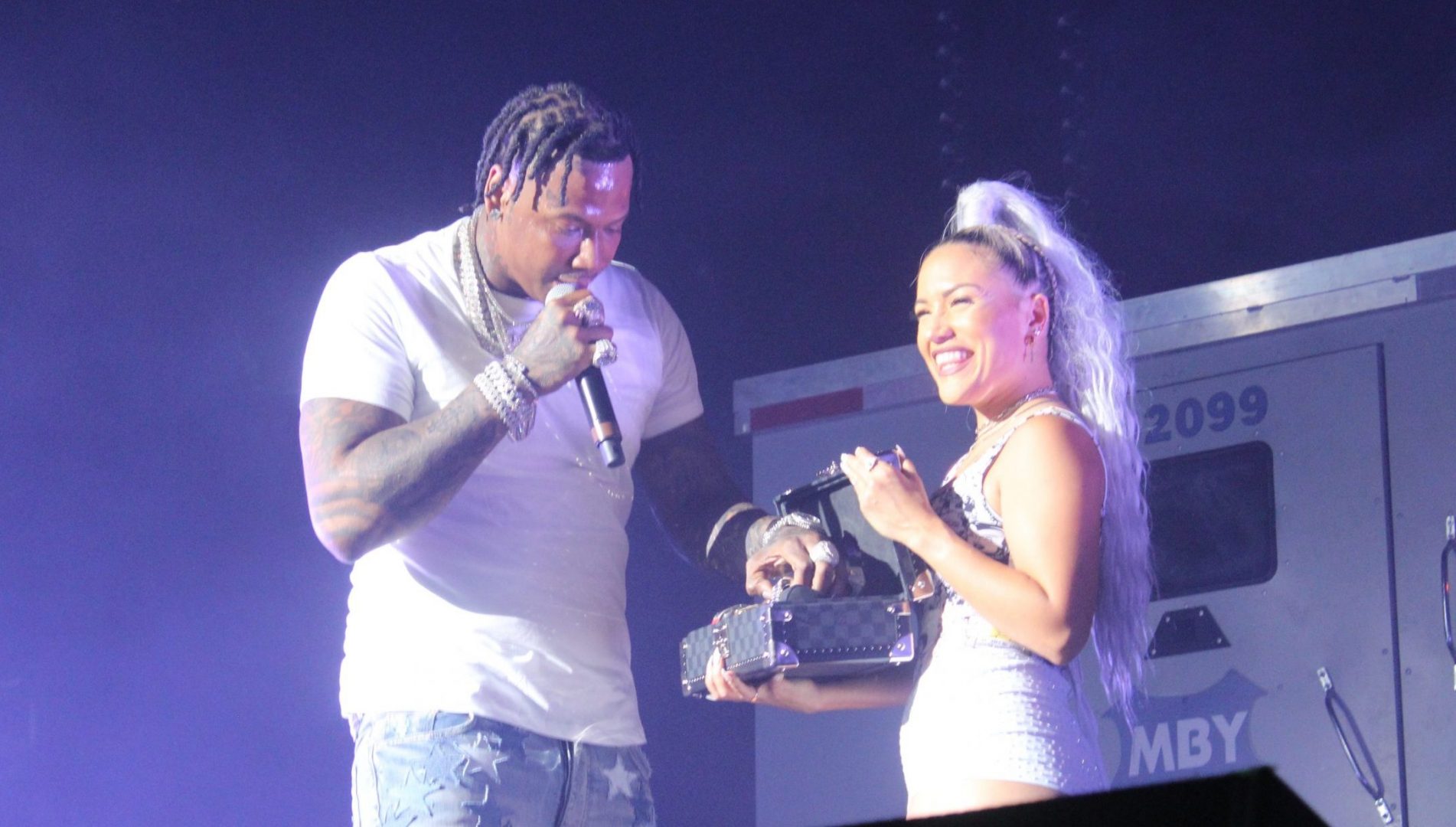 Ari Fletcher has been in the news the past few weeks, after being dropped by “Savage X Fenty” for her outlandish comments about wanting Moneybagg Yo to pull out a gun on her when she tries to leave the relationship. Now, it looks like she’s stirring the pot again with her comments on a recent […]