Who won Verzuz between KRS-One and Big Daddy Kane? The best moments (video) 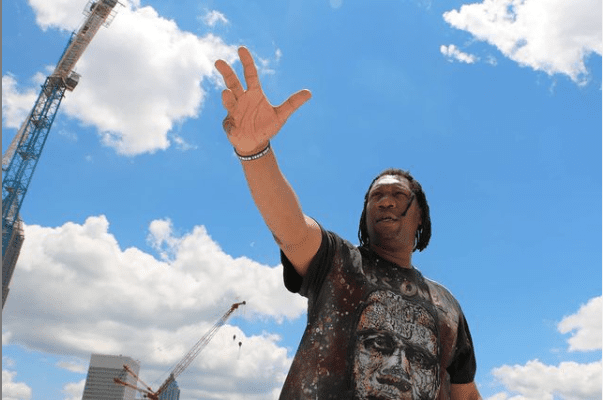 Two of the towering pillars that helped create rap and hip-hop into the unstoppable force that it is today were centerstage as Big Daddy Kane and KRS-One faced off in the latest Verzuz battle. The two 80’s era goliaths battled on Sunday night, Oct. 17, 2021, at the Barclays Center in Brooklyn, New York. As […] 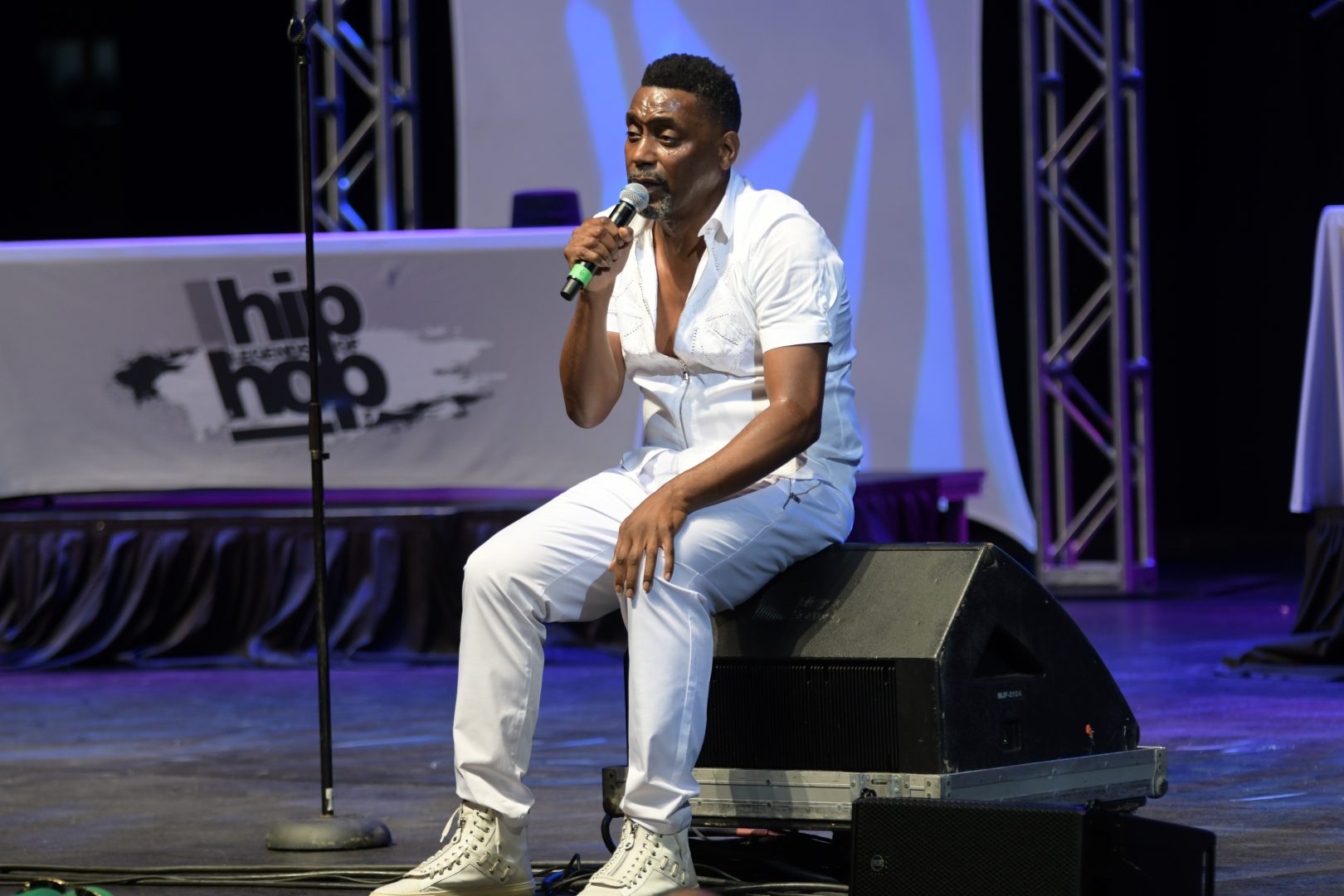 Verzuz has cooked up a delicious cultural cuisine that will satisfy older hip-hop heads and school millennials on the golden era of rap. Triller and Verzuz have announced that 80s icons Big Daddy Kane and KRS-One will square off in a heavyweight battle at the Barclays Center in Brooklyn, New York, on Sunday, Oct. 17, […] 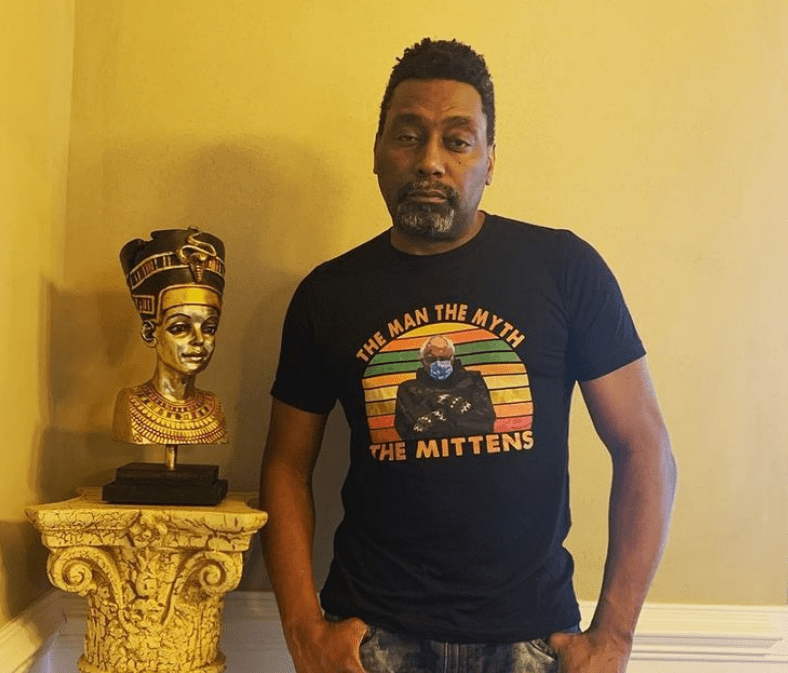 Def Jam Records founder Russell Simmons is making a play to help get some of the forefathers of hip-hop paid. Simmons has partnered with Tokau to launch a new non-fungible token (NFT) collection focused on the history of rap and hip-hop. The new NFT will be called “Masterminds of Hip Hop” and the goal is […] 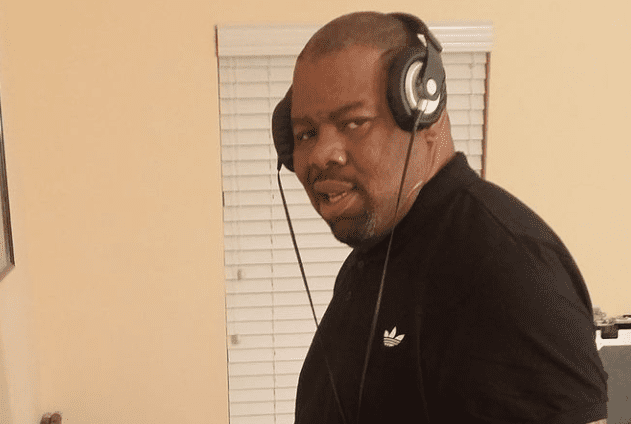 Veteran hip-hop icon Big Daddy Kane hit up Instagram Thursday, July 1, 2021, to blast websites and social media for running with the story that his friend and fellow rap star Biz Markie had died. The renowned DJ and rapper, whose classic hits include the “Vapors” and “Just A Friend,” was hospitalized in 2020 for […] 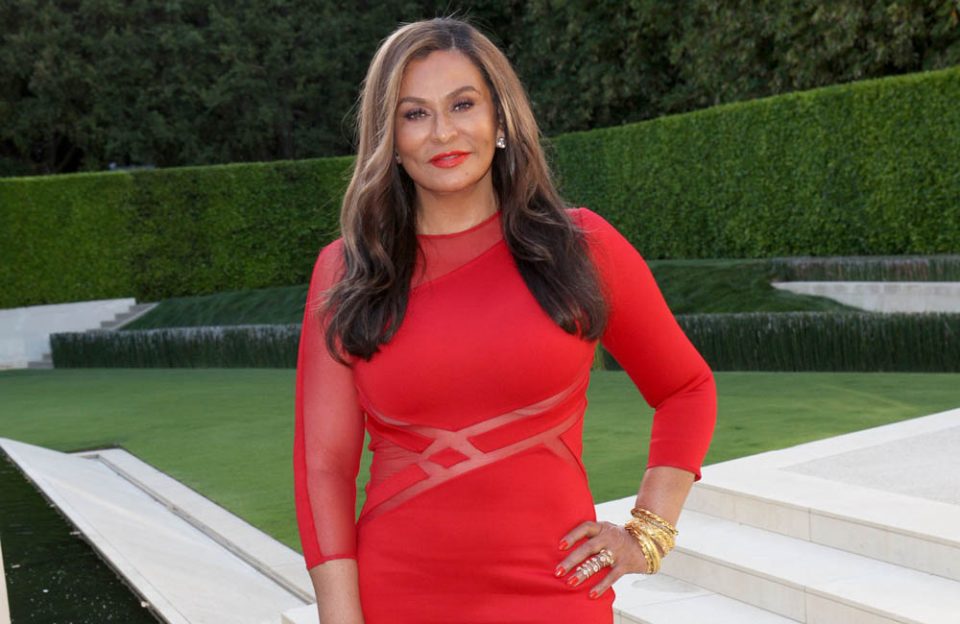 Tina Knowles-Lawson has been known to defend Jay-Z and Beyoncé’s honor on more than one occasion and recently took to Instagram to discuss people commenting about the rapper always rubbing the singer’s leg when they are out in public. Many people have claimed that the “Crazy In Love” singer has anxiety issues when in public […] 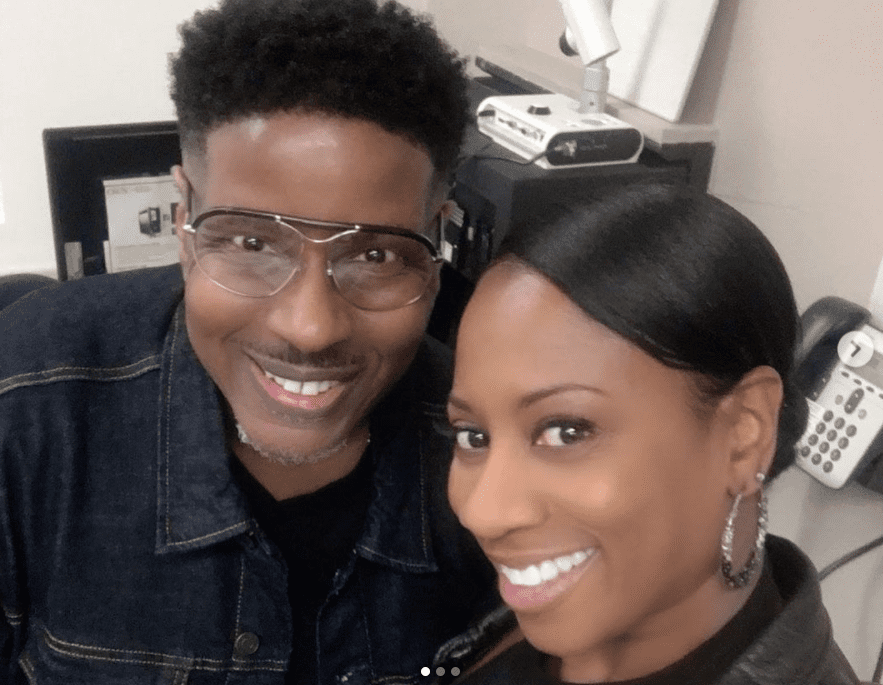 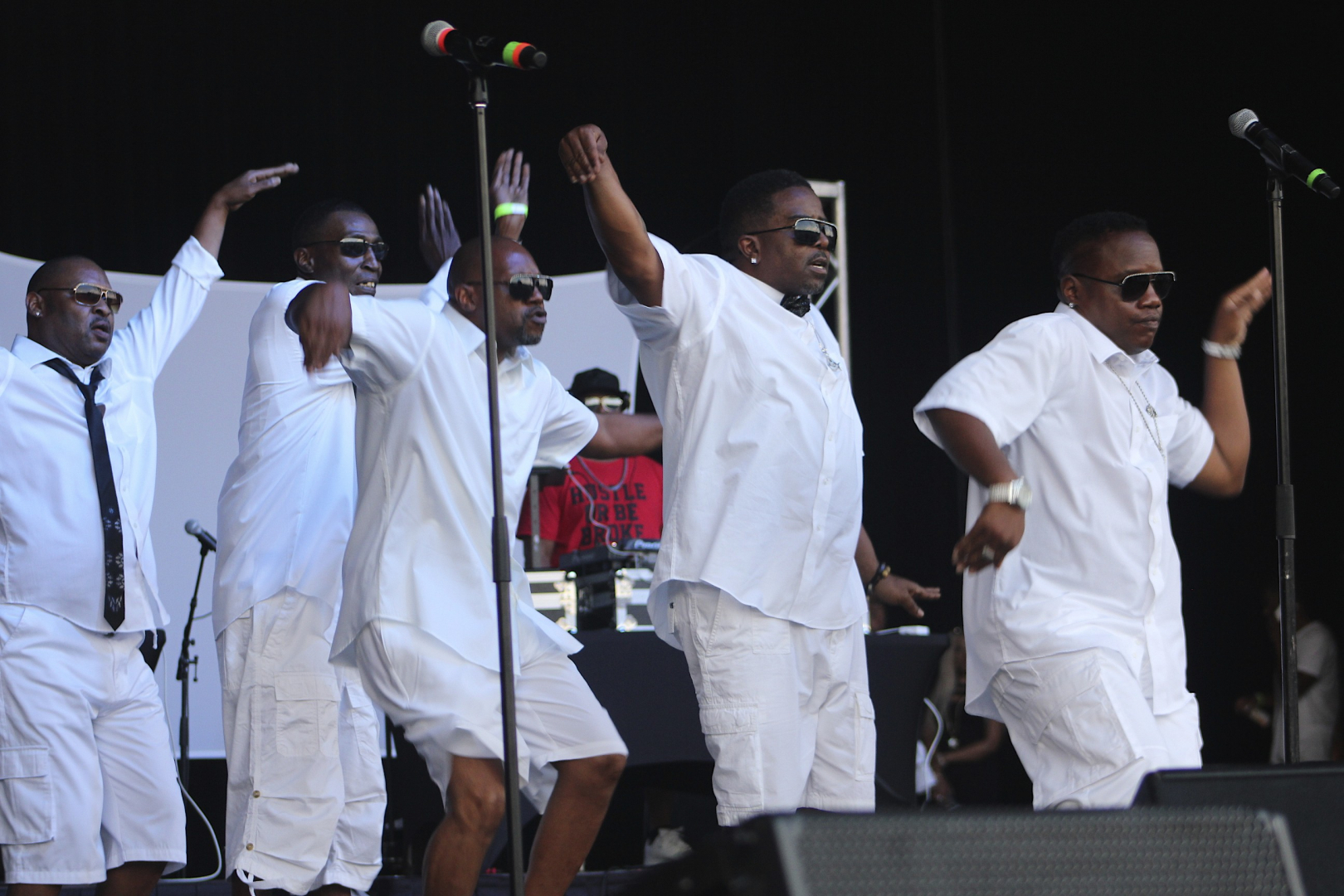 The best of hip-hop and R&B took over the stage during the throwback Back to the 80s concert at Wolf Creek Amphitheater on Saturday, July 8, 2017. Doug E. Fresh, Slick Rick, Jalil & Ecstasy of Whodini, Chubb Rock, R&B group Force MD and Comedian MC Lightfoot served as the night’s emcee. Pastor Corey Brook’s Project Hood group and associates came together to create the first Hip Hop Summer Fest in Chicago. Artists from the old school and new school came out to perform. Two stages were on opposite ends of Addams/Medill Park to cater to the different styles of hip-hop music. One stage housed younger artists, including Lil […] Big Daddy Kane performs for hip-hop heads at the Hip Hop Summerfest in Chicago. He closed the show with a stellar performance. [jwplatform kxX5Iw65] Antonio Hardy, better known by his rap moniker Big Daddy Kane is set to headline the  All White Concert and Party in metro Detroit over the Labor Day weekend at Freedom Hill’s amphitheater. Joining him will be legendary music greats such as George Clinton, Parliament Funkadelic and the P Funk All-Stars, the Mary Jane Girls, Cameo, […] So, a good wedding reception begins with a great DJ. Of course you need the loving couple, jubilant family and friends, lots of liquor, food and other fun, but like any party, the official heartbeat comes from the music lover behind the 1’s and 2’s. One of Atlanta’s top DJs, DJ Mars, says his friend Michael […]

From ‘Sunshine’ to ‘You Can Do It’: 10 terrible singles by legendary rappers Everybody makes mistakes–and the greatest rappers of all time are no exception. With so much ink dedicated to lauding the brilliance of the genre’s game-changers, here’s a look at a few terrible singles that represent the worst from the best. Iconic hip-hop collective and Rock and Roll Hall of Fame alum Public Enemy is responsible for providing countless classic hit singles, along with a string of gold or platinum albums over the course of nearly three decades. Frontman Chuck D has since personally recruited Cleveland emcee Jahi to help continue the legacy of the house that P.E. […]

EPMD brings hip-hop's golden era to The Shrine in Chicago Legendary group EPMD recently blew through Chicago to give fans both old and new a taste of hip-hop’s golden era. Playing to a sold-out audience at The Shrine, Erick and Parrish Making Dollars easily breezed through their sizable catalog of classics, including “So Whatcha Sayin’,” “You Gots to Chill” and “Strictly Business.” Since their debut in 1987, the pair […]

Big Daddy Kane is one of the most revered artists in hip-hop, but, in a recent interview with RO, Kane explained why he feels that change is necessary and why he switched up his approach on his latest project, The Las Supper, a joint venture with the live band Get Lifted. Despite the classic hip-hop ethos of “two-turntables and a microphone,” Kane says performing and recording with a live band has completely freed him creatively.

In 1989, Kane was riding the critical acclaim from his lauded debut album Long Live the Kane, and hit singles like “Ain’t No Half-Steppin’.” But in an exclusive interview, he reveals just how bittersweet the success of his first album turned out to be

Big Daddy Kane explains why his beef with Rakim was squashed

The two legendary emcees were arguably the two most respected lyricists of the late 80s/early 90s, and fans have heard whispers for years that there was subtle animosity