Drake re-signs with Universal Music Group for deal worth millions 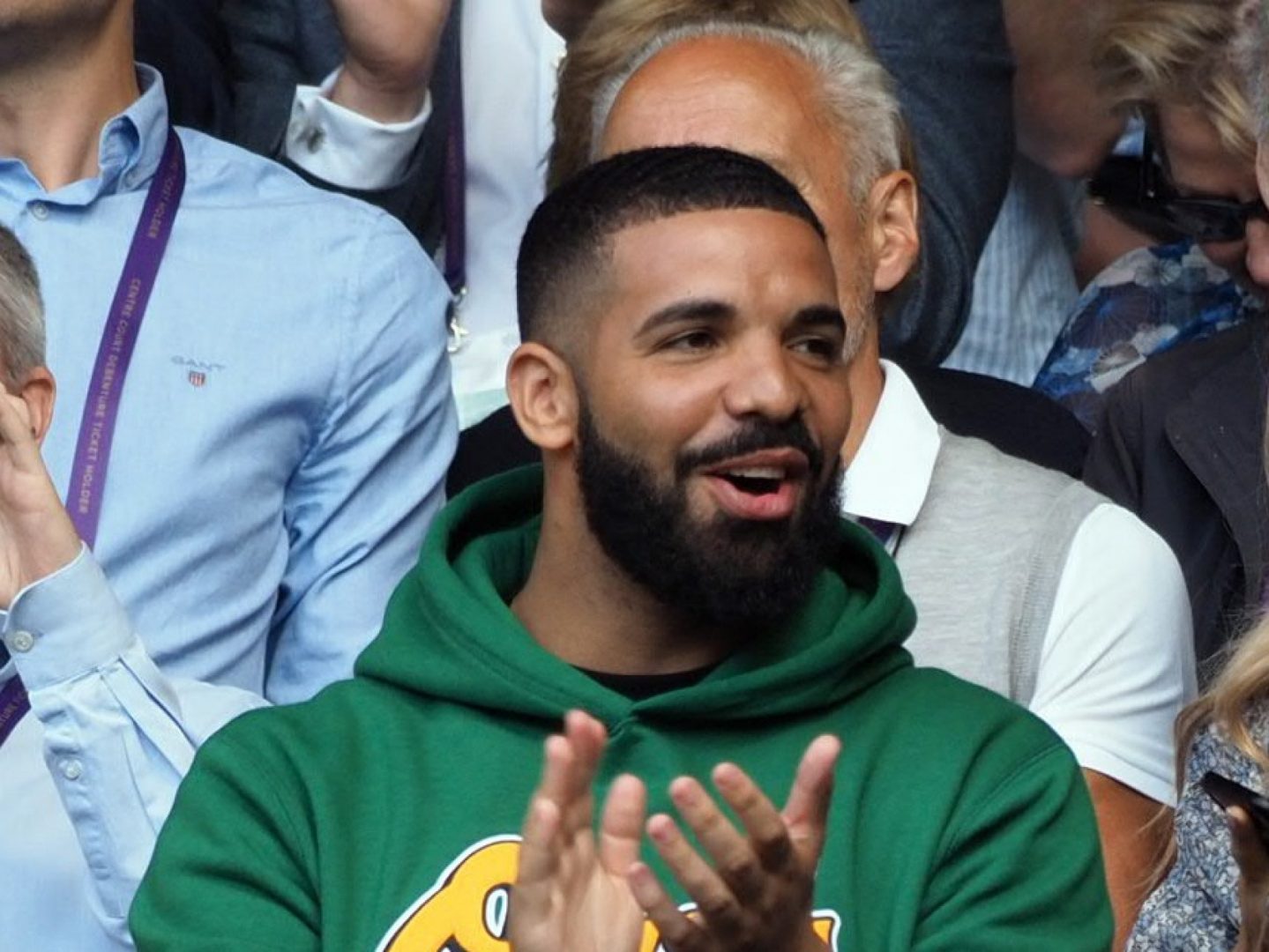 UMG’s chairman Sir Lucian Grainge has confirmed Drake inked an “expansive, multi-faceted deal” covering “recordings, publishing, merchandise and visual media projects” during the firm’s latest earnings call. Variety reports that the deal was signed off in 2021, and a source told the publication it’s “Lebron-sized”. The 35-year-old hip-hop star who has sold more than 37 […]

Mac Miller was an indie rap darling–then the kid from Pittsburgh inked a lucrative $10 million deal with Warner Bros last month. Miller recently explained why he thought the time was right to make the leap to a major.

It looks like reports that Lil Wayne will be managing Cristiano Ronaldo were either false or, at best, fairly misleading. Ronaldo tweeted that he won’t be making changes to his personnel.

In a move that has taken the state of Georgia by surprise, it was announced yesterday that almost 1,154 immigrant minor detainees have been settled in Georgia. This action comes in response to the flood of thousands of children crossing the U.S.-Mexico border illegally to escape poverty and violence in Central America. Gov. Nathan Deal […]

Because of the recent ice and snow fiasco that left thousands of drivers stranded, Gov. Nathan Deal announced the creation of an extreme weather Task force. The task force is comprised of Atlanta and state meteorologists, school officials and transportation experts. “We’re not looking backwards. We’re looking forward. What can we do in the future […]

After weeks of anticipation following the announcement of his collaboration with adidas, Kanye West has announced the release date for his new sneaker. During a recent interview on a Chicago radio show, West revealed that his adidas collection will debut in September of 2014. West in looking to cash in on both men’s and women’s […]

Atlanta rap star T.I. is explaining the specifics of his new deal with Columbia Records

Kanye West apologizes to Nike: ‘I really appreciate everything they did…’

Despite previously publicly blasting the sports apparel giant for not handling his deal the way he would have liked, West had a much more gracious demeanor when he spoke of his former business associates

Kanye West’s dissatisfaction with Nike has been well-documented. The hip-hop star has blasted the athletic apparel giant over its marketing of his “Yeezy” sneakers and called out company CEO Mark Parker last week during West’s performance at Brooklyn’s Barclays Center. And according to reports, he’s already moved on–with a new $10 million deal with Nike’s biggest rival, Adidas.

Russell Simmons is adding a new chapter to his working relationship with the premium cable network, HBO.

Any label that expects serious consideration will have to pony up some serious money for T.I. to sign.

Wiz Khalifa is famous for his “Taylor Gang” crew and brand, and he hopped on Twitter to rave about something that he has brewing with the world-famous sneaker and athletic wear company.

Superstars Nicki Minaj and Adam Levine of Maroon 5 are launching clothing and accessories via Kmart and Shop Your Way.

Wade will earn at least an annual base of $10 million for 10 years.

After 11 hours of talks, players left the midtown Manhattan hotel not knowing what they’ll do, but understanding that if they don’t accept the revised deal, the owners’ next offer will be to drop the players’ split to only 47 percent and to put a NHL-style flex-cap on the table. That would be a nightmare […]