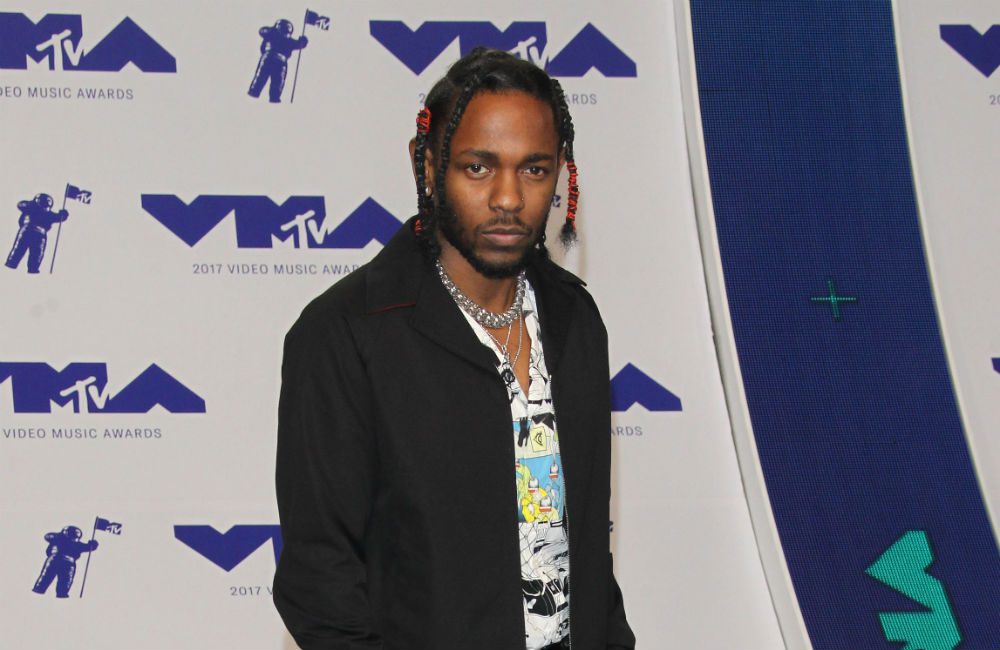 Rap star Kendrick Lamar has hinted he’s set to feature on the Black Panther movie soundtrack. The much-anticipated new film is due to hit cinema screens in 2018 and Kendrick has suggested he could play a part with the Marvel movie, dropping a major hint in his new “Love” music video. In one particular scene, the […] 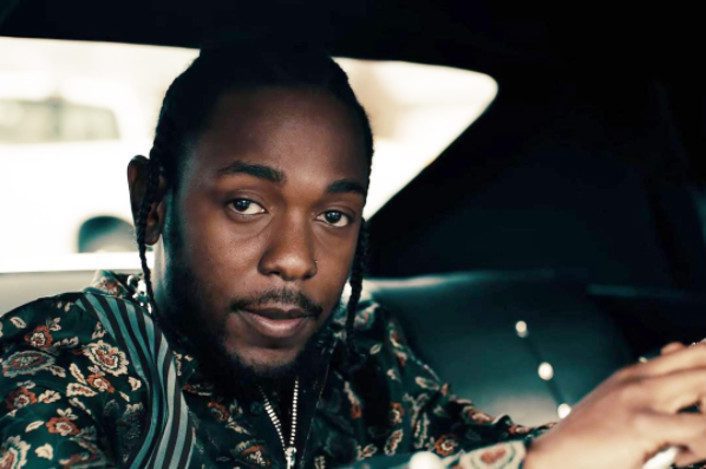 Kendrick Lamar and ‘Black-ish’ cast team up in new promo [jwplatform AhucLqUY] Kendrick Lamar’s monster inspirational song “Alright” continues to transcend various mediums. This time, the Grammy-nominated song serves as the soundtrack in a new promo video for the hit sitcom “Black-ish“ that finds the Johnson’s along with Lamar creating a viral video. Catch “Black-ish” on ABC Wednesdays at 9:30 p.m. EST.

There is something that rankles many hip-hop heads about rapper and crooner Drake. When did Drake become the Lionel Richie of rap? Rap fans seem to take sadistic pleasure in assailing the Canadian-born musician at every opportunity for his penchant for churning out sensitive and “soft” lyrics ever since he exploded on the scene with […]