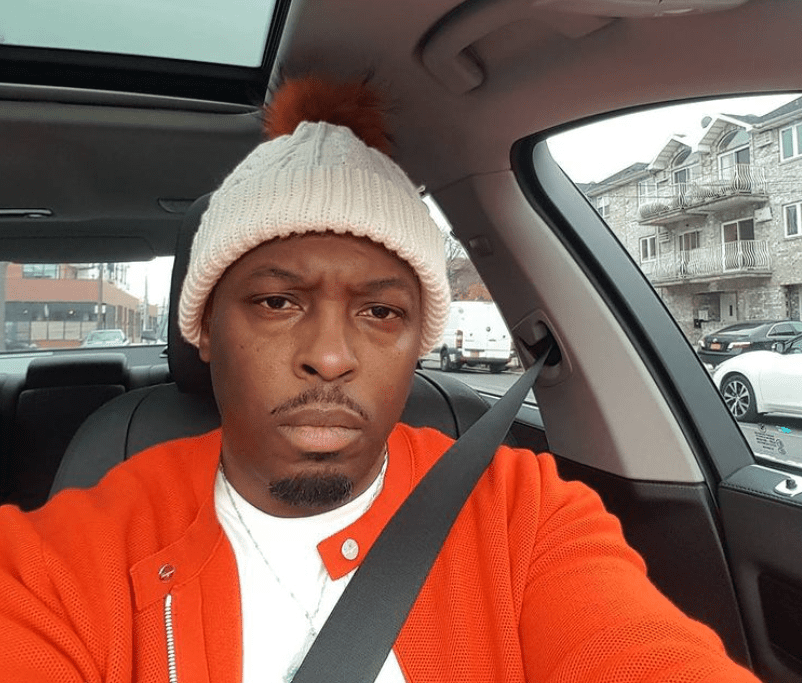 Film writer and producer Joseph “Taheim” Bryan was slain on Thursday, Aug. 19 while sitting in his new Mercedes-Benz. Bryan was ambushed and killed around 11:15 p.m. according to police reports obtained by The New York Post. Bryan wrote the dirty cop police drama film Equal Standard which was released last year and starred veteran […]

Chanté Adams reps for the culture in Netflix’s ‘Roxanne Roxanne’ 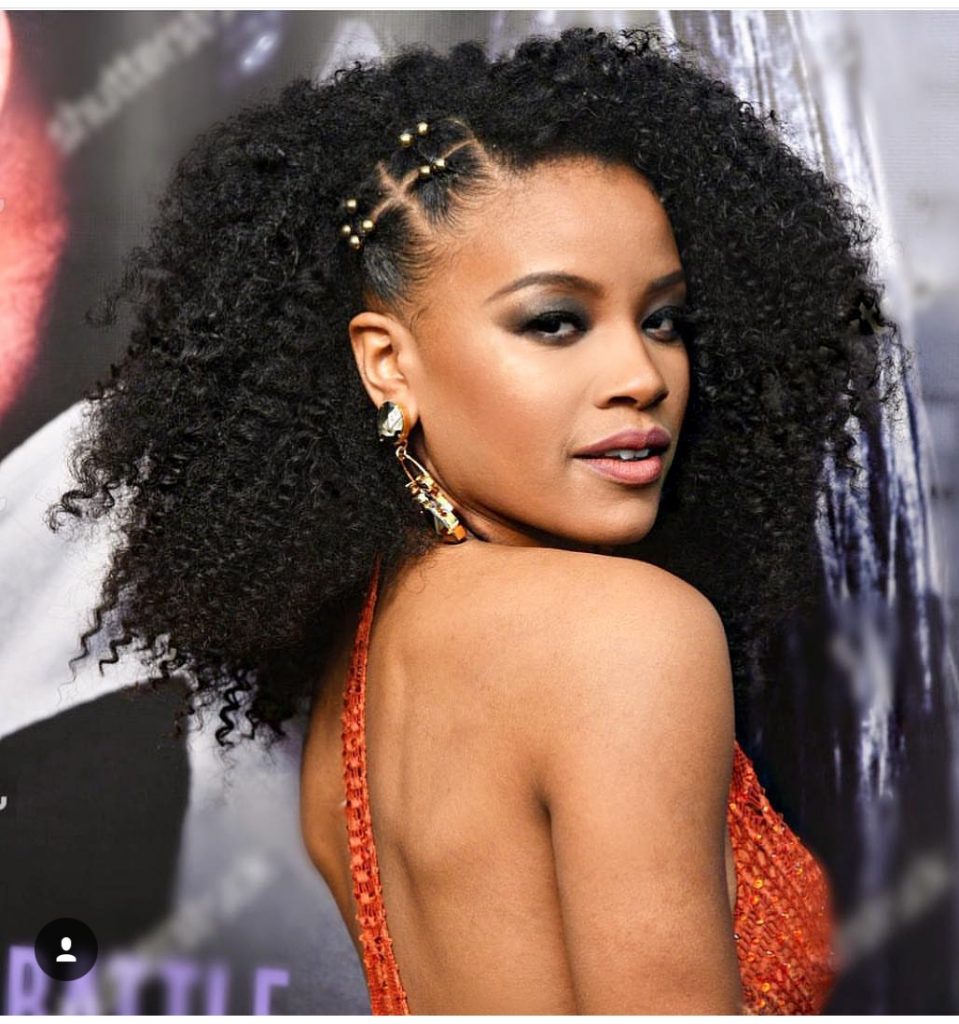 Only divine Black girl magic explains how Chanté Adams is shining in her first film role, fresh out of college. The LA-based Detroit native is the star of Netflix’s “Roxanne Roxanne,” a biopic about the seminal femcee Roxanne Shante. Hip-hop fans get to indulge in the genre’s golden era and learn why the fierce battle rapper dropped […] 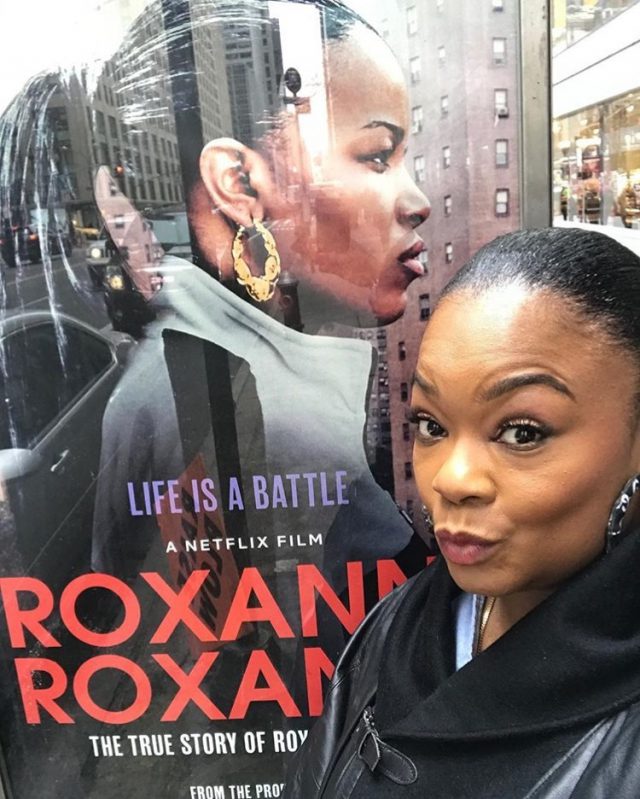 MC Roxanne Shanté from Juice Crew created one of the most legendary diss tracks in hip-hop history. At the tender age of 14, Shanté released “Roxanne’s Revenge” in 1984, which was produced by Marley Marl. Shanté left such an impact in the world of hip-hop, the pioneer’s Netflix biopic “Roxanne Roxanne” premiered March 23. The film […] 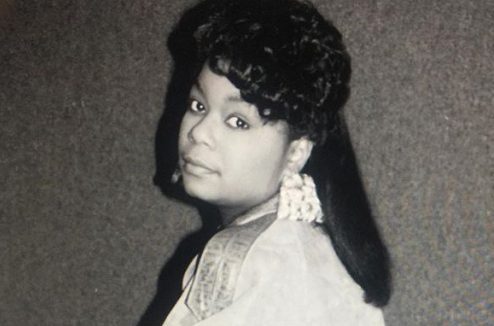 Legendary hip-hop MC Roxanne Shanté‘s biopic will soon be released on Netflix. A member of the infamous Juice Crew, the Queens, NewYork, native has rapped alongside with prominent figures in hip-hop such as Big Daddy Kane, Masta Ace, Biz Markie, Marley Marl and Kool G Rap. At age 14, she released “Roxanne’s Revenge,” which became a […] 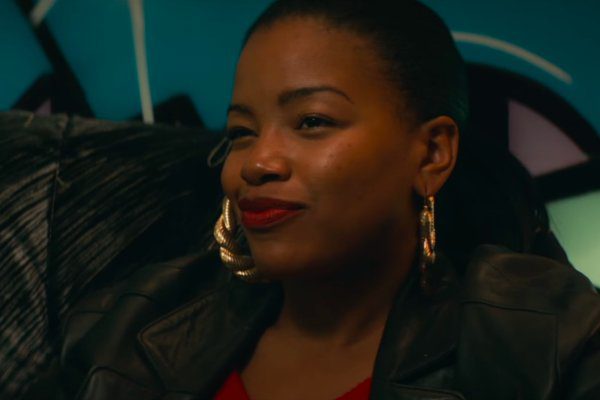 In the age of biopics, viewers are about to get a hip-hop history lesson as rap legend Roxanne Shante’s biopic will premiere on Netflix on March 23. In the trailer, Shanté tries to maneuver through her journey as a young, female MC in New York City. She put the world on notice with “Roxanne Wars” […] 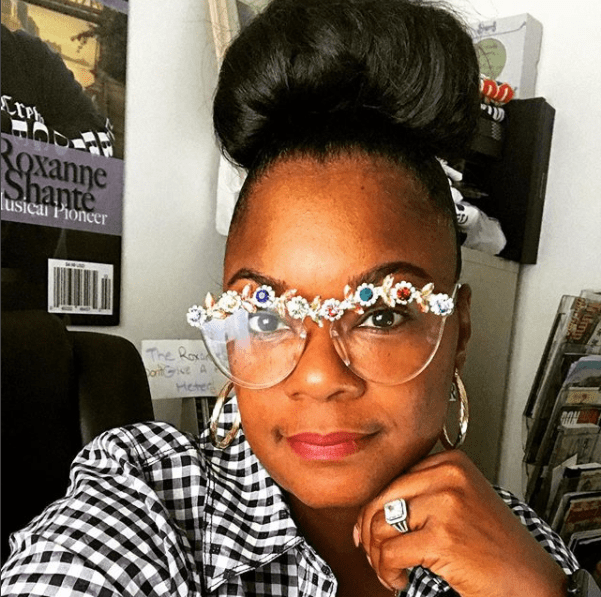 Roxanne Shante is a pioneering female rapper who rose to fame during a time when it was unheard of for women to be in the rap game. Hailing from Queensbridge, New York, she made her mark early on as a battle emcee, battling (and winning too) against all of the major rappers at the time. […] 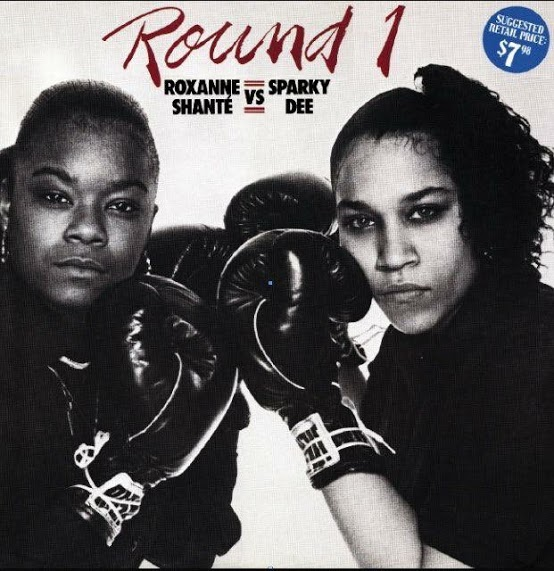 Unless you’ve been under a rock, you’ve heard Remy Ma’s diss record aimed at Nicki Minaj. If you’re really up on game, you’ve heard Remy’s second attack. Minaj hasn’t responded outside of Instagram posts complete with her styling and profiling while enjoying Paris fashion week. According to sources close to the rapper, Minaj refuses to […]

On the “A” w/Souleo Cancer, alopecia and diversity are not usually synonymous with fashion, yet several events are integrating these topics with their celebration of all things sartorial. Hip-hop pioneer and breast cancer survivor, Roxanne Shante will serve as co-host for this Sunday’s inaugural Beauty With Pure Purpose charity fashion show to recognize women living with cancer […]

Female hip-hop legend Roxanne Shante, excites the old-school crowd at Atlanta’s 2013 MixShowLive Summit as she invites Ms Fiya to beat-box as she spit a freestyle, opening up the Women Legends in Hip Hop concert.

Whether your favorite artist was promoting new music, co-signing a new artist, or just checking out the scene, there was a lot of celebrity action at MixShowLive 2013.  While 50 Cent and Meek Mill made headlines after being involved and present in an altercation on stage, Ja Rule, N.O.R.E., and Benzino stopped by the night […]

In 2006, the good people at Black Entertainment Television decided it would be a good idea to further capitalize off the hugely successful BET Awards. Of course, they had reason to believe that two major awards shows would bring in high ratings, and in turn, higher ad revenue for the station, thus birthing the BET […]