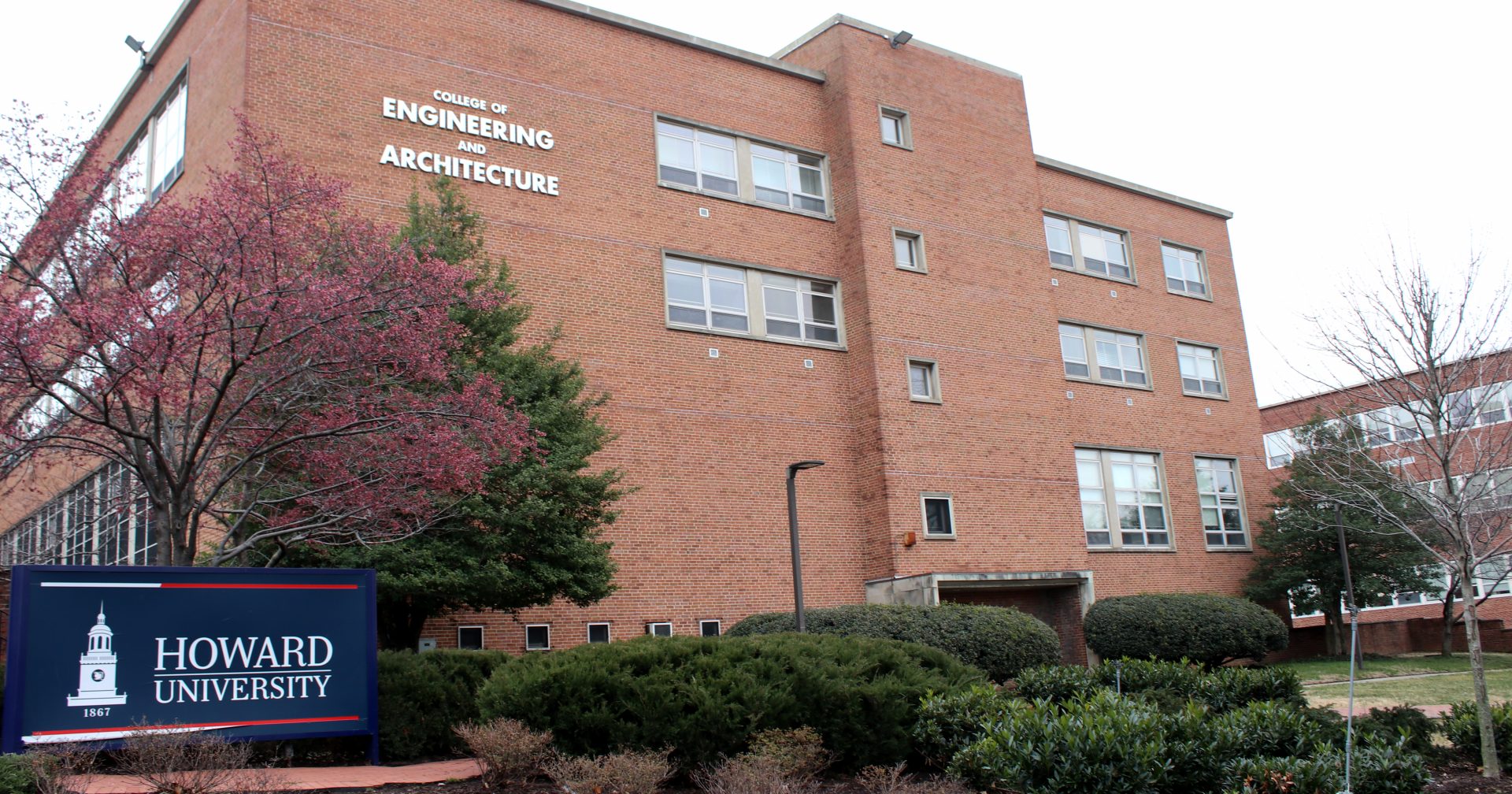 Just months after Howard University students went on strike to protest the deplorable living conditions in the campus dorms, the faculty are now the ones planning a walkout at the iconic HBCU. Professors and other faculty members poured out of the departments and spilled onto the grassy lawns of the Washington, D.C., institution. Non-tenured track […]

Television shows in jeopardy as writers prepare to strike 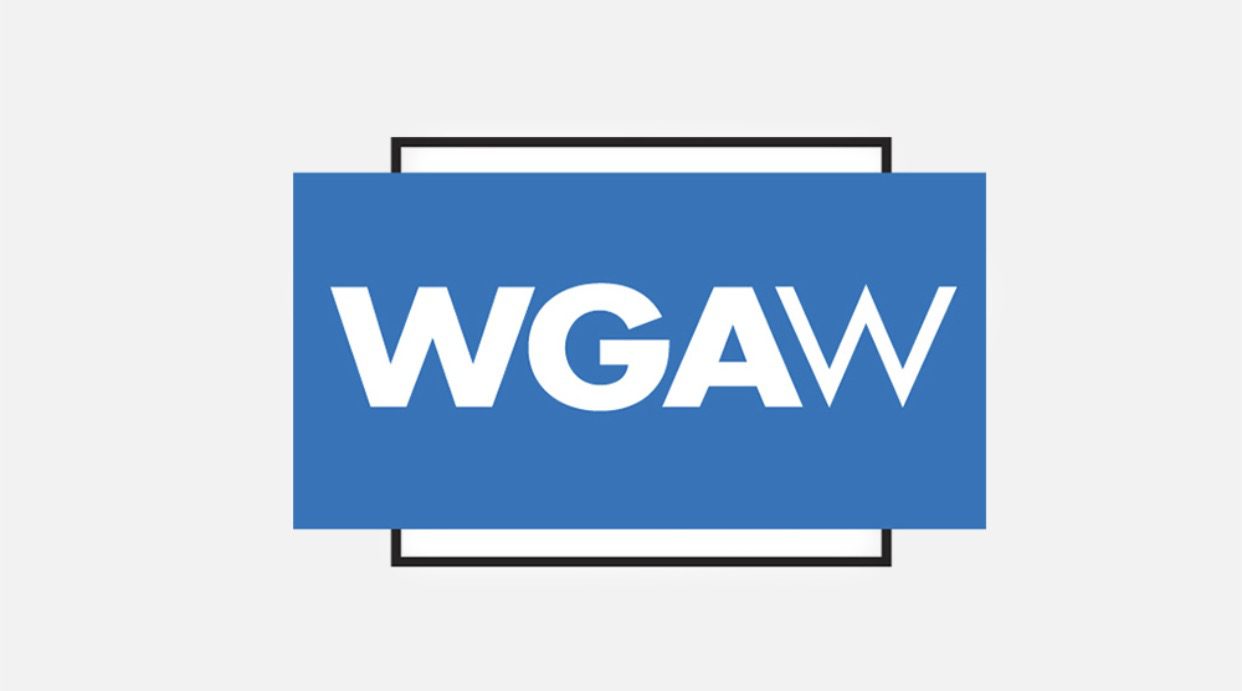 Members of the Writers Guild of America voted on Monday to authorize a strike one week before their union contract is set to expire. Though this doesn’t mean the strike will happen, it does mean that the WGA can order its entire membership to stop working on television and movie sets if negotiations don’t result […] 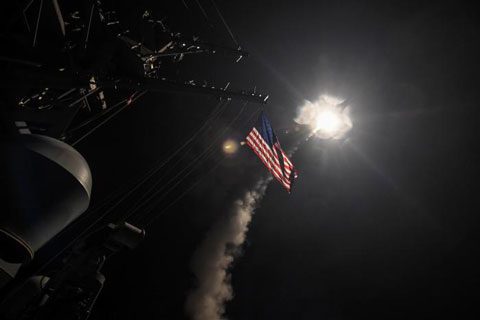 Is mainstream media ignoring the largest prison labor strike in US history?

Inmates across the nation have been protesting conditions amounting to modern slavery in a massive prison labor strike since last Friday. The September 9 date was chosen in honor of the 45th anniversary of the Attica prison riot of 1971. Prisoners are standing against many of the same issues that sparked the Attica rebellion, including […]

Inmates go on strike across country to protest ‘slavery’ in prisons

Prison inmates today are protesting conditions in the nation’s prison system that amount to modern slavery. Friday was chosen because it is the 45th anniversary of the Attica prison riot that occurred at the Attica Correctional Facility in Attica, New York in 1971. During that riot, approximately 1K inmates seized the prison and held 42 […]

University of Missouri in racial turmoil over president This past weekend at least 30 members of the University of Missouri football team went on strike. The student-athletes are refusing to participate in any sports activities until university president Tim Wolfe resigns. The campus has been beset by a wave of racist behavior from students being called the N-word to neo-Nazi swastikas smeared in […]

University of Missouri football players on strike until president removed Football players at the University of Missouri are taking a stand against racial injustice on the campus. The players are demanding the resignation of the school’s president, Tim Wolfe, over the systematic racism that they say exists at the university and Wolfe’s failure to address the issue.  The students number about 30 and have stated they […]

Rolling out visited the picket lines as the teachers’ strike enters its fourth day.

“This is a fight for the very soul of public education,” Karen Lewis says.