6 rappers from Atlanta who died young 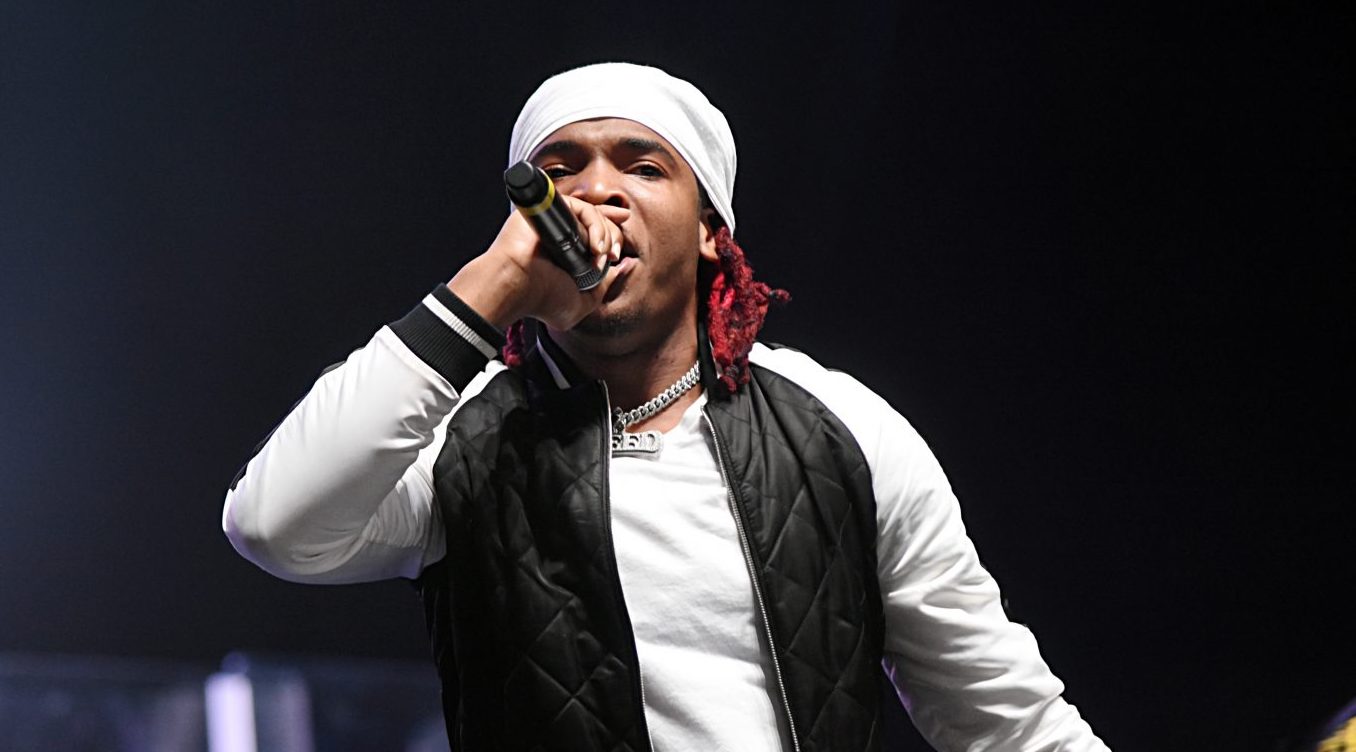 Atlanta music is truly unique. From the days of OutKast, Ludacris, and T.I, to the current day with Future, 21 Savage, Young Thug, and Gunna running the show, the city has made an indelible mark on the music industry. We’ve also lost some artists who were influential or just becoming a staple in Atlanta music. […] 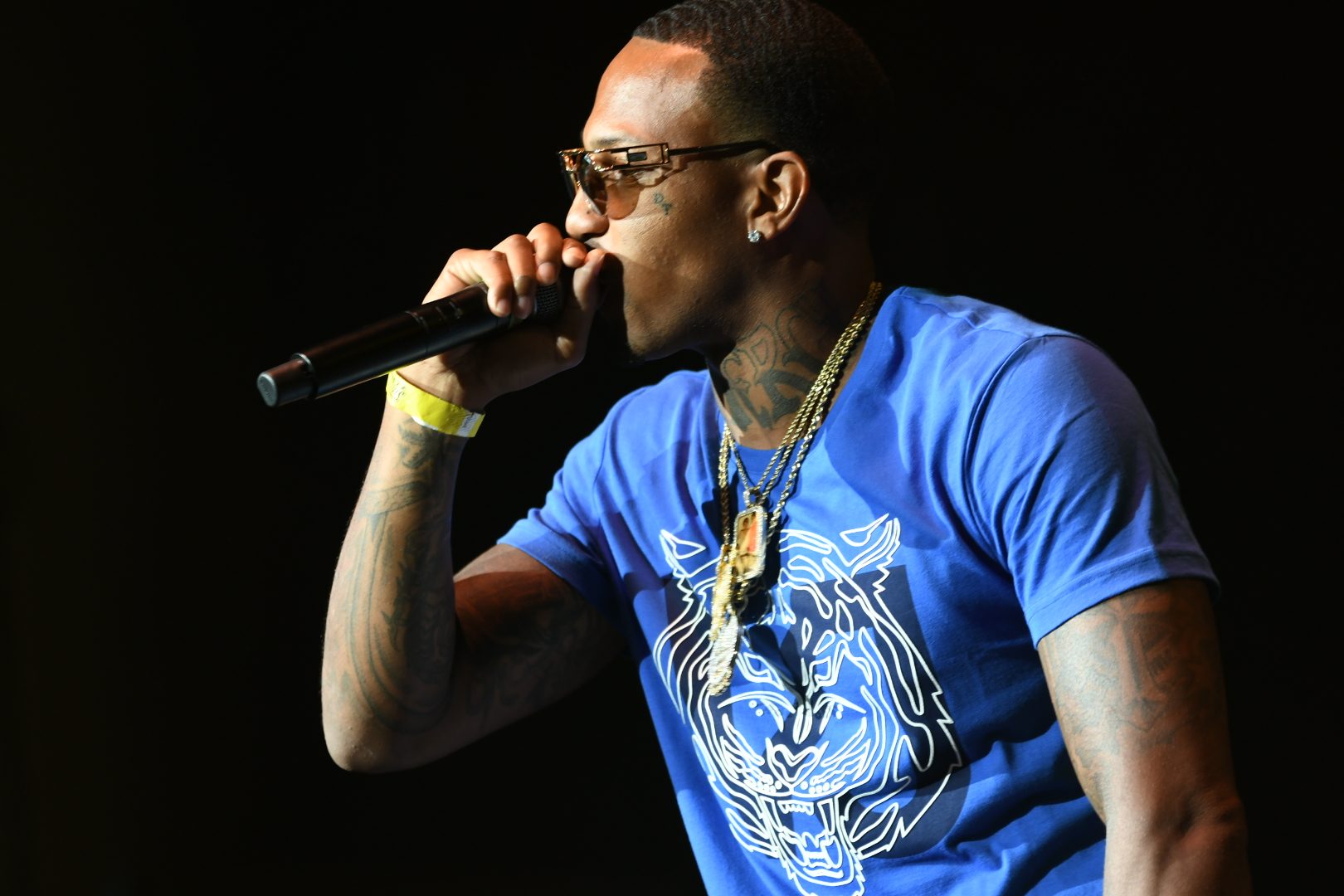 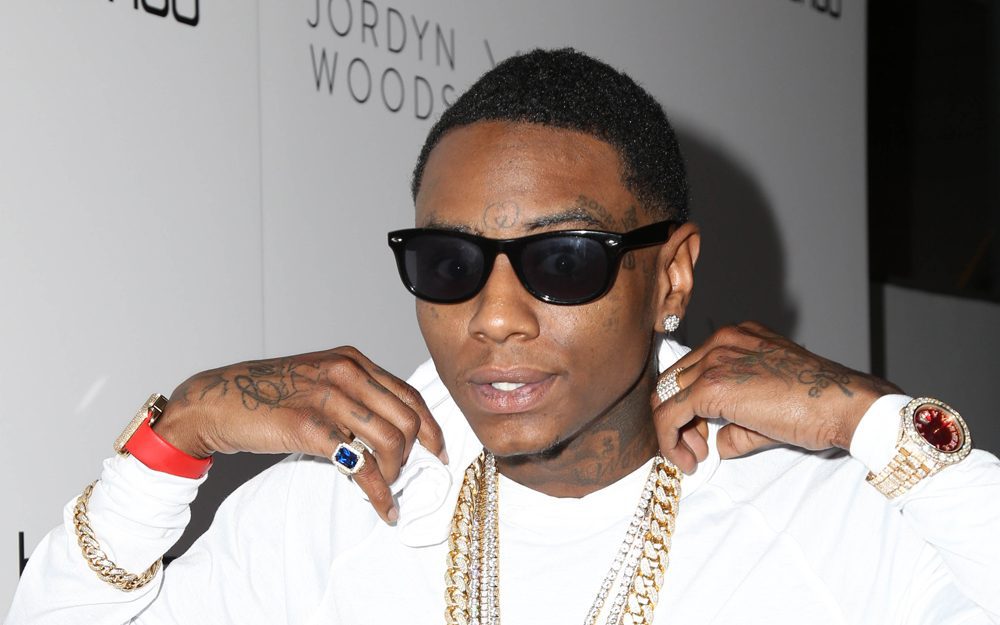 People are still mourning and thinking about the death of Atlanta rapper Trouble, who was shot and killed in a domestic dispute on June 5. On June 9, there was a celebration of life for the rapper, and red balloons were released in his honor at Coan Park. Happening Now: Family, friends and fans of […] 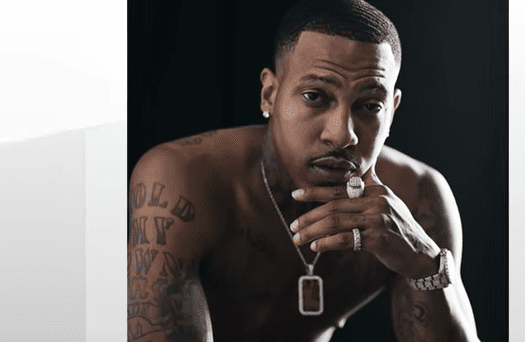 The man who is suspected of breaking into a home and shooting and killing rising rapper Trouble has been apprehended. The man, Jamichael Jones, reportedly turned himself in to the police in suburban Atlanta at approximately 1 a.m. Tuesday morning, June 7, 2022. at the urging of his mother. According to the Rockdale County Sheriffs […] 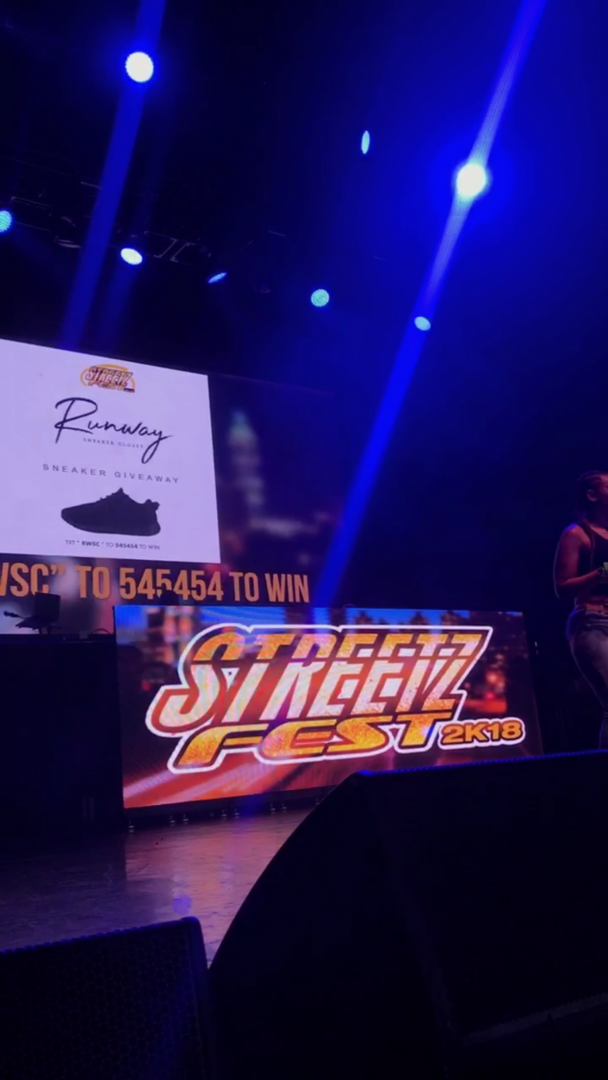 Hip-hop, R&B and rap music fans packed the Cellairis Amphitheatre at Lakewood in Atlanta over the weekend for the 5th annual Streetz Fest. Hosted by Atlanta hip-hop radio station, Streetz 94.5, Streetz Fest 2k18 brought together some the hottest artists from the streets for a one-night concert, including LightSkin Keisha, Moneybagg Yo, City Girls, Lil Baby, and 21 […]

Chris Brown is one of the more successful R&B stars of the last several years. The once-precocious performer has racked up numerous hit singles and acclaimed videos and he’s won Grammy awards. But ever since that fateful night in 2009, when he viciously beat his former girlfriend, pop star Rihanna, following a Grammy party; his life has been a frustrating combination of professional highs and personal lows. Surprisingly, the former teen star was able to reclaim much of his fame after the backlash against him quieted. But, even since then, Chris Brown seems determined to destroy his career–much like Bobby Brown did.

T.I. seems to hint at marriage problems with Tiny

It looks like the stars of “Family Hustle” may be experiencing some turbulence in their blessed union.

Producer Zaytoven brought out many of his friends, family and supporters to Atlanta’s Atlantic Station Regal Cinemas for the premiere of his movie, “Birds of a Feather.” The movie featured Gucci Mane, Rocko, Big Bank Black, and more. As cast members and family walked the carpet in all-white everything, rappers, Tiffany Foxx, Trouble, Gloss da Boss […]

When Gucci signed controversial teen rapper Chief Keef to his Brick Squad imprint, many fans worried that the pairing of the two would be detrimental.

DMX gets arrested in South Carolina

Chris Brown’s car wreck: Is he the Katt Williams of R&B?

On Sunday, December 23, 2012- 2 Chainz, Travis Porter, T.I. and more performed at the Tabernacle in Atlanta, GA for the Third Annual Christmas Charity Concert . Being able to grant the Christmas wishes of those in need in their Atlanta community has become a yearly custom to those at Street Execs. Through this annual concert […]

The Chicago rap star is finally getting his moment to shine, but he’s already made plenty of non-musical noise. Here are Keef’s most controversial moments.