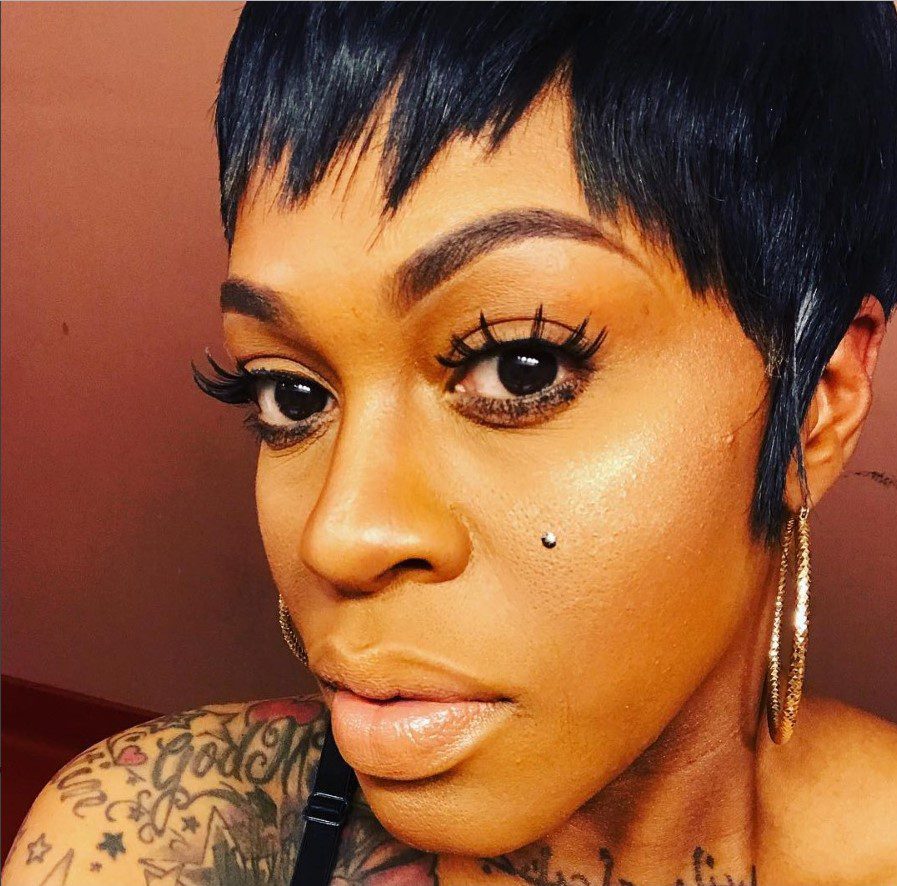 Chrisette Michele has become one of the most controversial figures in the Black community lately thanks to her much-debated decision to perform at President Donald Trump’s inauguration ceremony this week. Since news of her performance went public, Michele has suffered a scathing backlash from Black social media and was even publicly embarrassed after filmmaker Spike Lee posted that he decided against using her music in his upcoming Netflix show due to her inauguration performance. While Michele has been busy defending herself against her critics, her pal Lil Mo recently stepped into the fray to defend Michele, as well.

As previously reported, Lee posted on his social media page this weekend that he was considering using Michele’s song “Black Girl Magic” in his upcoming Netflix series “She’s Gotta Have It.” However, he decided to drop the song instead after learning of Michele’s performance.

“Good Morning Folks. I Wuz Sorry To Read That ‘Sistuh Girl’ Is Singin’ At DT’s Inauguration (And To Use His Fav Word-SAD). I Wuz Thinkin’ ’bout Using Chrisette’s Song- BLACK GIRL MAGIC In My Netflix Series SHE’S GOTTA HAVE IT…. NOT ANYMORE. And Dat’s Da Truth, Ruth,” Lee wrote on Twitter.

Mo opened up about the hot button topic during a recent taping of her radio show “The Fam in the Morning” and explained in an Instagram post of the radio show that she was disappointed and upset with Lee for not wanting to work with her friend anymore.

“SPiKE LEE TRIED IT. He didn’t have to eem tweet what he tweeted. Keep that s— to ya self homie. What we not finna do is have open season on one female. And we NOT finna Keep letting these Weirdo actin black men disrespect black women and BULLY them and stop being extra cuz u in ya feelings. Some s— not eem cool or called for. There is a lack of respect in some of these deliveries. Be MAD but don’t be SLOPPY. So PLEASE Listen to my entertaining rant right fast as I proceed to let him have it since he tweeted that mess about @chrisettemichele !! Woo HOOOOO. You got the right one TUHDAY bruh ????????????” Mo wrote.

Do you agree or disagree with Mo? Let us know in the comments.