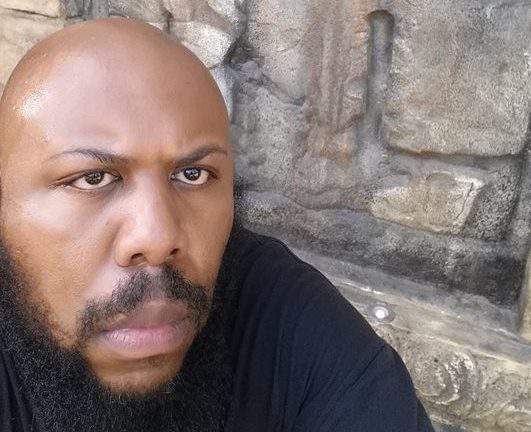 Employees at a McDonald’s in Erie, Pennsylvania were preparing an order of fries around 11 a.m. yesterday when they noticed something familiar about the man driving a white Ford Focus; the driver was alleged Facebook killer Steve Stephens.

Stephens had been on the run for almost three days when he stopped for a 20 piece Chicken McNugget and an order of fries. The drive thru attendant recognized Stephens and took his order and according to restaurant manager Henry Sayers, “We told him his fries were going to be a minute.”

The manager then called the police, but Stephens was impatient and was heard to say after a few minutes, “I can’t wait! I need my McNuggets!” and drove away. Pennsylvania State Police were able to catch up to him five miles away and a brief chase ensued. According to law enforcement, when the car was finally stopped, Stephens was found dead with a self-inflicted gunshot wound. During the manhunt, authorities offered a $50K reward for Stephens, which was pooled together by the FBI, ATF and US Marshal Service. The reward is technically for actions that would lead to his arrest; however, law enforcement officials agree that the workers were essential in stopping Stephens and deserved the reward. 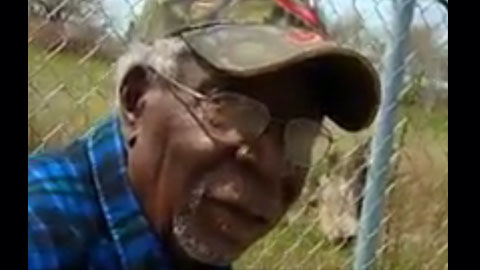 Stephens was wanted for the murder of Robert Godwin Sr., 74, a father of nine and grandfather of 14 who had just finished Easter Sunday dinner with his family. As Godwin was walking home, Stephens drove up and engaged in casual talk and asked the senior, “Can you say Joy Lane?” The man seemed confused and repeated the name and then Stephens said, “She’s the reason this is about to happen to you.” He then pulled a gun on Godwin and asked, “How old are you?” The senior raised his hands and said, “I don’t know, no …” and was shot in the face. Stephens, who filmed the incident and live streamed it on Facebook, got in his car and then drove away from the scene. In later Facebook posts, he claimed to have shot 12-15 other people but police have not been able to find any victims.