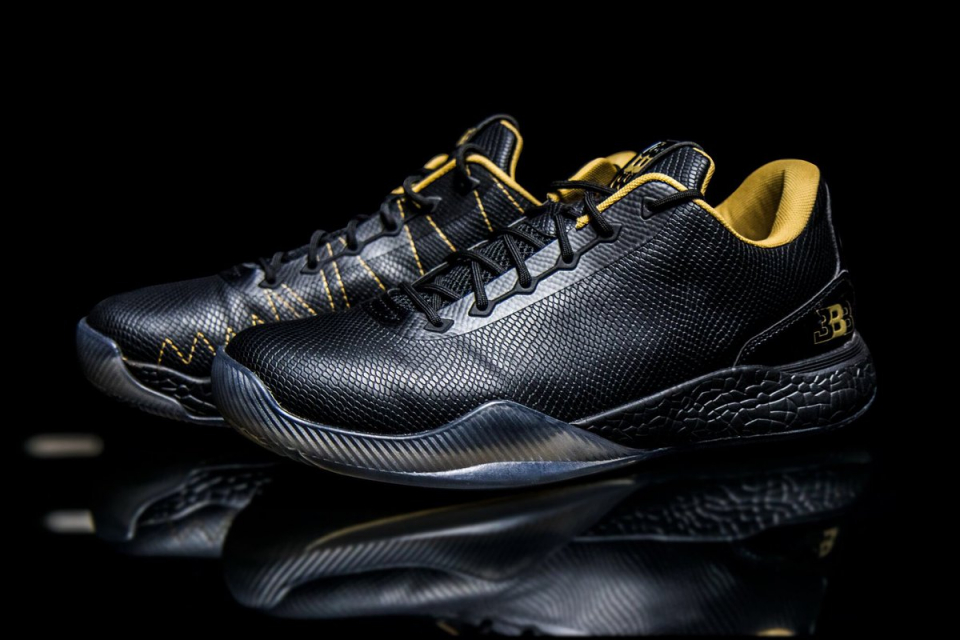 Lonzo Ball‘s debut shoe design dropped on May 4. According to the Big Baller Brand website, “The ZO2 Prime is ushering in a new paradigm on and off the court. The ZO2: PRIME was meticulously developed at every stage by Lonzo Ball. Debuting in a low-top cut, the Prime flies first class without compromise.”

One pair of these shoes can be ordered online for $495.

Granted, having the release under the independent family company makes the production process extremely expensive. However, as a point of reference, Jordan’s usually span around $160-$180 and the newest release Yeezy’s are available for $220. The Jordan brand is backed by Nike and the Yeezy brand is backed by Addidas and the faces of those brands are Michael Jordan and Kanye West. Jordan is known as the greatest player to ever touch a basketball court and West has made some of the best hip-hop albums that have been released since 2004.

Some celebrities have shown support for the Big Baller Brand unveiling:

I will buy 2 pair I respect what u doing

What the Ball family is doing continues to be innovative and with any innovative pursuit, there will be plenty of doubters along the way. The vision to strive to become a billion dollar company is commendable, but patronizing different economic backgrounds before the company’s first shoe is released isn’t the best method of obtaining that goal.

Maybe one day, Lavar and the Big Baller Brand will prove all doubters wrong claiming he made a bad decision marketing the company’s first-ever shoe at nearly $500. Maybe one day, Big Baller Brand will be sold off to Under Armour for a billion dollars. Maybe one day, the ZO2’s will be the hottest new upscale fashion trend, despite the fact that they’re basketball shoes. Maybe Lavar’s marketing genius lives and he proves he’s mocking the system of overcharging brand names and the traditional belief that all rising athletes need to sign with a major shoe company for the duration of their career.Until that day, the jokes and memes have every right to flood Lavar’s mentions.