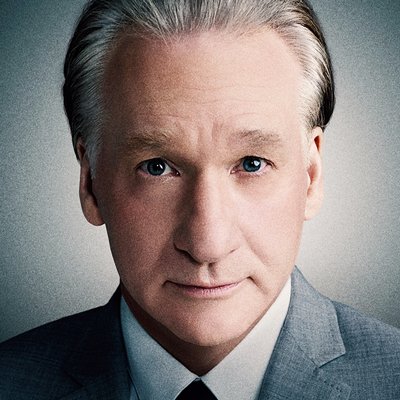 Bill Maher’s ex-girlfriend put the comedian and talk show host on blast when she said that his recent controversy over having referred to himself as a “house n*—-r” was basically a Freudian slip. She claims Maher has used the word many times privately and that it was just a matter of time before he uttered it unintentionally in the public sphere.

Coco Johnson dated Maher for a year and a half. She eventually sued him for $9 million after their relationship ended because, according to Johnson, Maher not only for failing to follow through on his promise to marry her but also because of verbal abuse and degrading racial comments.

“I just think that anyone who uses the N-word is very insensitive. Just use another word, you know, next time. I’m sure that he’s learned his lesson,” Johnson said when asked about Maher’s controversial joke, according to TMZ. “Maybe a little sensitivity training at the NAACP could do some use.”

Maher came under fire last Friday on “Real Time” when, sitting with Republican Sen. Ben Sasse of Nebraska, Maher was jokingly asked to the state and work in the fields.

Trying to be witty, Maher retorted with “I’m a house n—-r,” to a mixed response from the audience. After an uneasy pause, Maher tried to mop up by saying “I’m just kidding.”

When asked if she’d heard Maher utter the N-word on previous occasions, she said, “I’ve heard it many times. I don’t want to say exactly from where, but I just think that anyone who uses that word, you know, you really need to use some other vocabulary. If you’re an educated person, there are many other words in the vocabulary that you could use other than that.

“It’s so condescending, and just sad and disappointing that someone so intelligent would stoop to that level.”